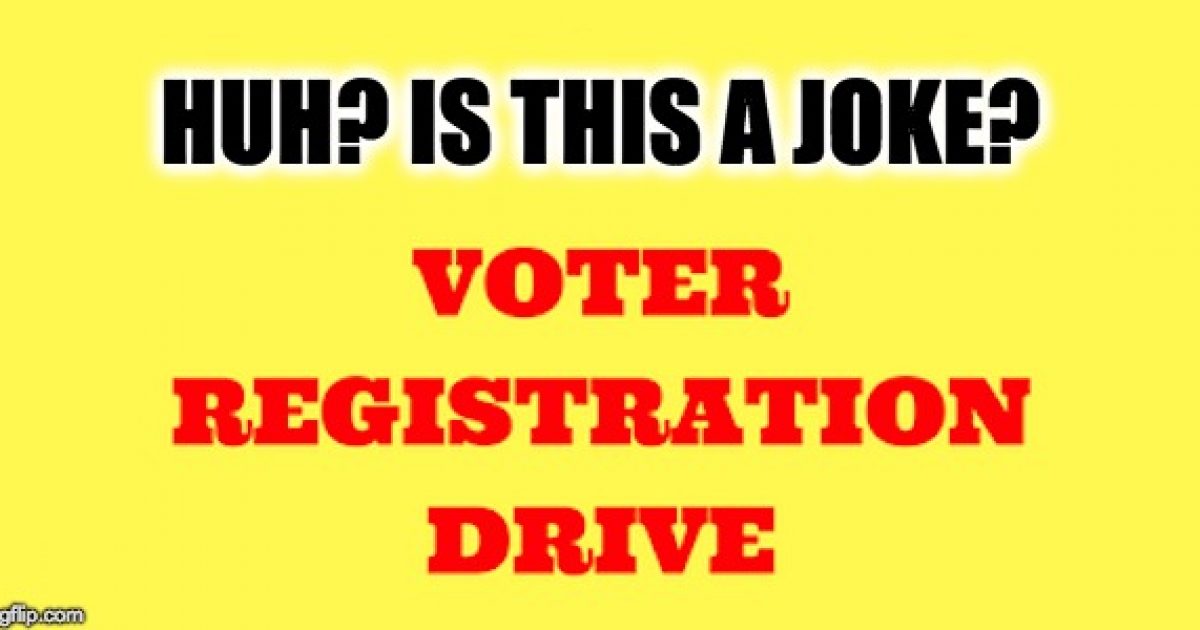 The Department of Elections in San Francisco has begun circulating voter registration forms for non-citizens to participate in a Board of Education vote in the 2018 election.

The city becomes the first in the Golden State to allow non-citizens a say in local elections.

“I think it’s critical that all of our families have a voice in the governance of our schools,” said School Board member Haney, who co-authored the resolution.

The San Francisco Department of Elections Monday began allowing non-citizens to sign up to vote in Board of Education elections. #sanfrancisco #immigration #elections https://t.co/ROwLXy1wwS pic.twitter.com/VA9tVJJ46Q

The push to grant non-citizens a right to vote was spurred on as a resistance measure against President Trump, who has actually decided to enforce immigration laws.

State Assemblymember David Chiu wrote an op-ed in support of the measure before the third vote, saying “As Trumpist rhetoric continues to spew xenophobia, we must stand up against that national tide and for inclusivity.”

Harmeet Dhillon, Republican National Committeewoman from California, disagrees with allowing non-citizens to vote and voted against the measure.

“The reason I voted against it is that I think the right to vote is something that goes along with citizenship and should be,” she told ABC 7 News.

Dhillon added, “I don’t think that people who have otherwise tenuous ties to San Francisco given their lack of legal residence should be making long-term decisions about that structure and process.”

The move to allow illegal votes is similar to one instituted in some parts of Maryland last year.

One concerned resident there said, “Voting is a right, but it is also a privilege, and there are standards for voting.”

Not to the Left.

The measure allowing non-citizens to vote in local San Francisco elections will expire in 2022 unless the Board of Supervisors adopts an ordinance authorizing it to continue.

Hopefully, politicians aiding and abetting illegal immigration in sanctuary cities such as San Francisco will be in jail by then.