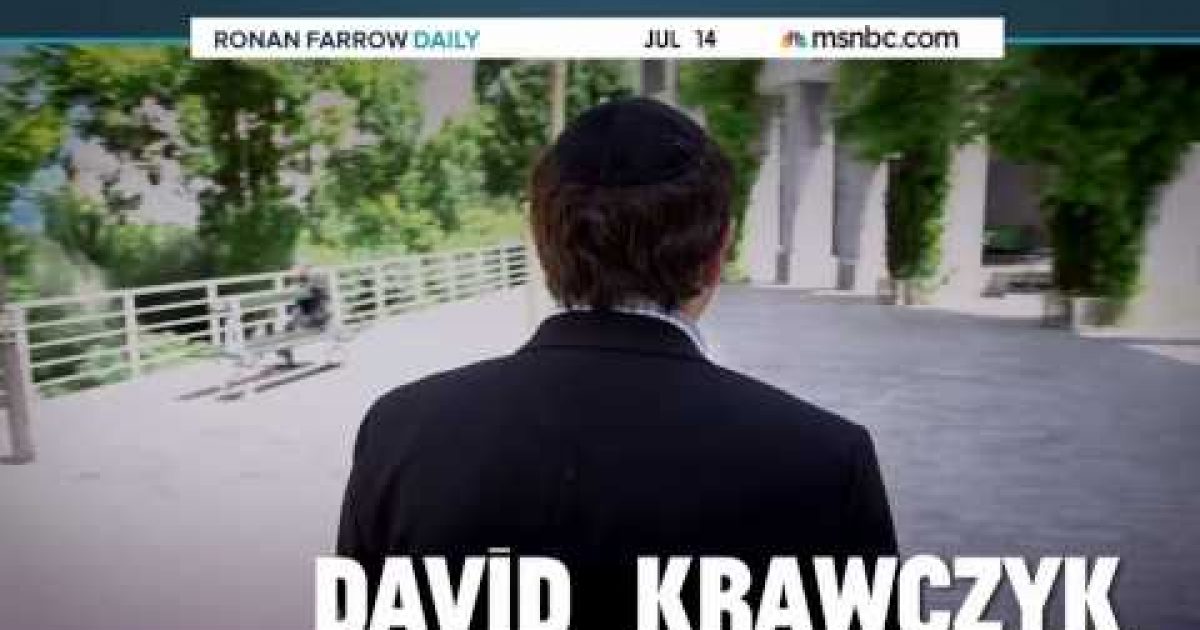 As a follow up to Sunday’s anti-Semitic riot outside the Synagogue de la Roquette in Paris, a controversial video showing Jewish youths protecting the Synagogue and the people trapped inside has emerged. Some are using the video to insist it was the pro-Israeli youths protecting their synagogue who were the aggressors, but a community member who witnessed the confrontation said the video was misleading, comparing it to selectively edited videos of IDF soldiers which show false evidence of Israeli “crimes” by excluding crucial context.

“What you have to understand is the background to this,” said the witness, who asked to remain anonymous. “A synagogue in a different neighborhood of Paris was attacked the previous day at about 6 p.m., when it was still Shabbat, by a much smaller group a few dozen Muslims who hurled abuse and spat at worshippers. People are very afraid.”

She said that the clash on Sunday actually began when the anti-Israel group attempted to storm the Isaac Abravanel synagogue, which at the time was hosting a rabbinical conference. She claimed that police were called but were very slow in responding, and only arrived in sufficient numbers to push back the protesters after the President of the French rabbinate made a direct phone call to French Prime Minister Manuel Valls, who then contacted Paris’s Chief of the Police to dispatch sufficient forces to the synagogue.

On Monday, Serge Ben Haim, one of the leaders of the Jewish community in Paris, told IDF Radio that the incident was reminiscent of Kristallnacht, and said that it was time for French leaders to start tackling anti-Semitism more seriously.

Also on Monday, MSNBC’s Ronan Farrow ran a video report about the Jewish defense group in Paris named Betar. According to the Sunday reports, Betar’s members were part of the group defending the synagogue. The video (below) also highlights the rising anti-Semitism in France.