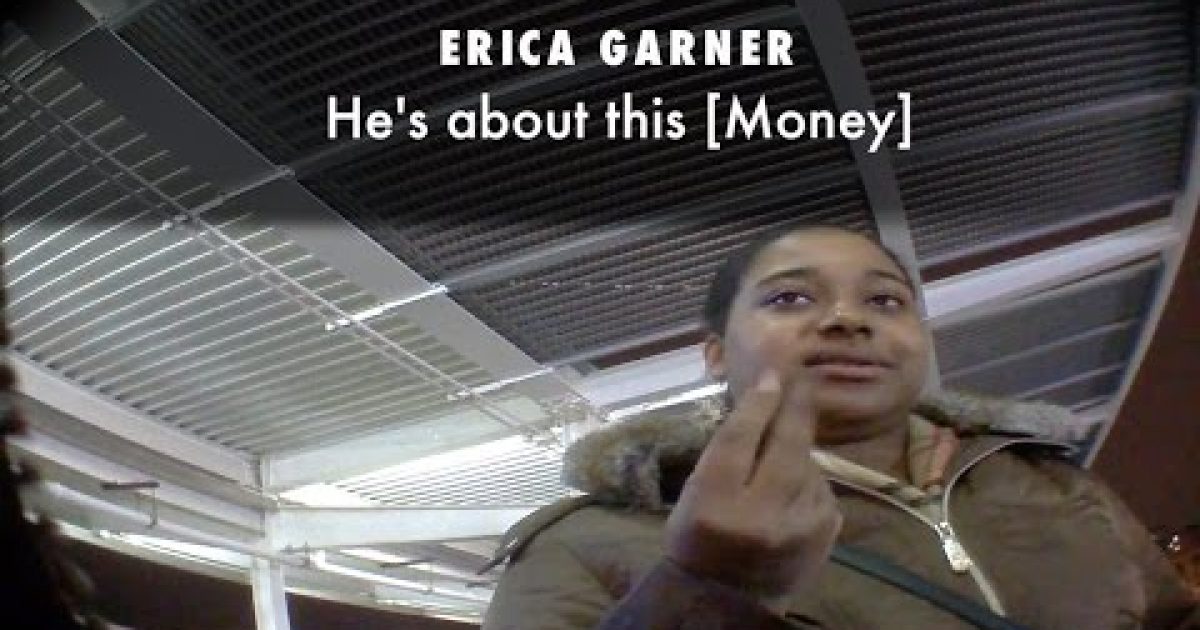 James O’ Keefe and Project Veritas has done it again. This time they have interviewed Eric Garner’s Daughter, Trayvon Martin’s Father and Michael Brown’s lawyer and they all had the same complaint about the faux Reverend Al Sharpton, he has exploited their tragedies to make himself and his organization money.

Now nobody should be surprised to learn that Al Sharpton is a crook, but it is surprising (and refreshing) to hear that he’s a crook from the people who he “cheated;”

For example below is the interview Veritas had with Eric Garner’s daughter Erica Snipes:

“You think Al Sharpton is kind of like a crook in a sense?” the investigator is heard asking Garner’s oldest daughter.

“He’s about this,” Snipes replies, rubbing her fingers together.

“He’s about money with you?” the undercover asks.

Snipes, 24, also complained that the Staten Island director of Sharpton’s National Action Network, Cynthia Davis, scolded her for handing out street fliers about her father’s case that did not include NAN’s logo.

“She started attacking me. ‘Oh, I see that you got this flier out, how come you didn’t add the logo?’ ’’ Snipes said.

The undercover then asks, “They want their logo on your fliers?”

“Instead of me, he wants his face in front,” Snipes says, referring to Sharpton

“But it’s not about them, it’s about your dad,” the undercover says.

“Al Sharpton paid for the funeral. She’s trying to make me feel like I owe them,” she adds.

Watch all of the interviews in the video below: