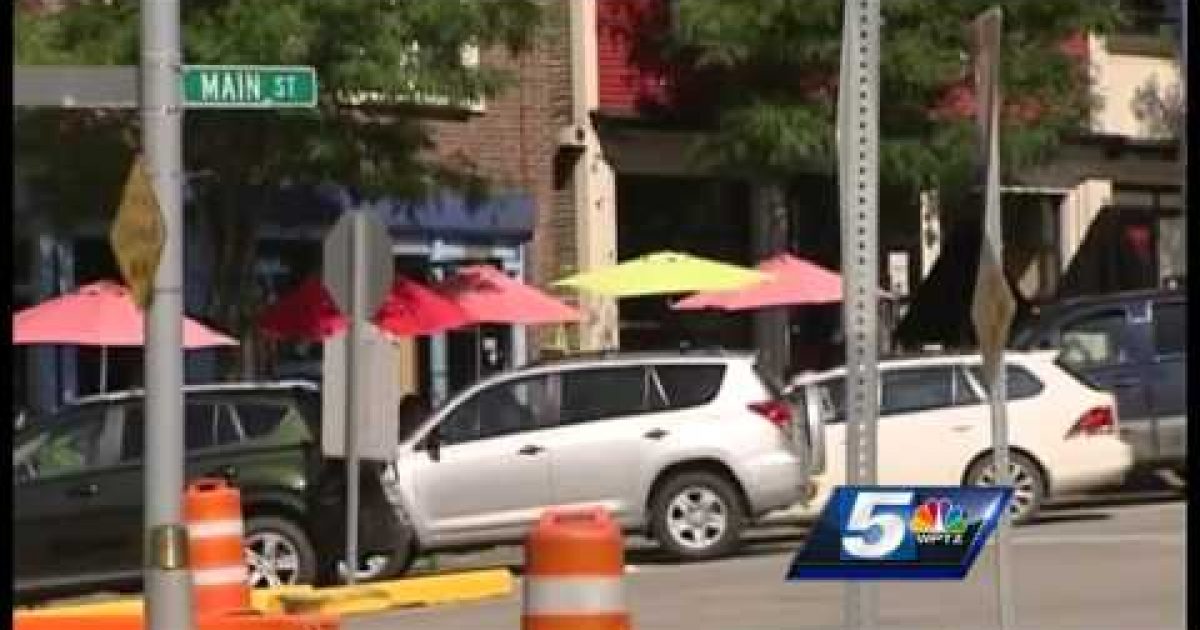 Here is the latest version of political correctness gone very mad! A sign on a lamp post at the bottom of the Winooski Circle displayed the words “Yield Sneakers Bacon”  as part of “operation Bloom, a city program put in place to keep flower beds beautiful But Friday morning it was taken down.

It started with a post from one woman who wrote that the sign was insensitive to those who do not consume pork. She said as a Muslim she is personally offended by it.

Woh, Which people who do not consume pork. I keep kosher and don’t consume pork…the sign gets no criticism from me.

The owners of Sneakers spoke to WPTZ. They say they’ve reached out to the individual who made the post and proactively took the sign down. They also say they regret any harm caused by the sign, and that their goal was never to cause stress or bad feelings.

Apparently If businesses do some gardening they can post an advertisement where they do it, which is why the word “bacon” appeared on the Sneakers Bistro sign.

“It’s nice that they were respectful enough to take it down,” said Caleb Wiley an area resident, “but I also think they shouldn’t have, or had to at any right.”

Other Winooski residents joined the conversation, and online too. One post reads the word “bacon” is not offensive. It’s something that describes food.

Winooski’s city manager spoke on behalf of the city. She said:

“The cool part of living in a diverse community is that it’s not always comfortable. It’s a fascinating place with lots of opportunities for conversation. The City has to pay attention to a lot of factors while acting within what we can regulate,” said Katherine “Deac” Decarreau.

Others recognize it’s a complicated issue, too.

“I respect her religion and her right to believe what she wants but I’m pretty sure the first amendment extends to bacon and the selling of it.”

The diner simply took a cue from the thick-cuts, Canadian-style and even turkey bacon listed on their breakfast and lunch menu for the sign’s inspiration.

There has been a big backlash to the removal over the sign, leading the restaurant to takedown of its Facebook page and for it to receive complaints via its Yelp reviews.
This is not diversity, nor is it tolerance.  Diversity and tolerance involve respecting the other person. The lone Muslim complaining about the word bacon on a tiny sign was being intolerant of others, and the taking down of the sign was just another unnecessary concession to political correctness.