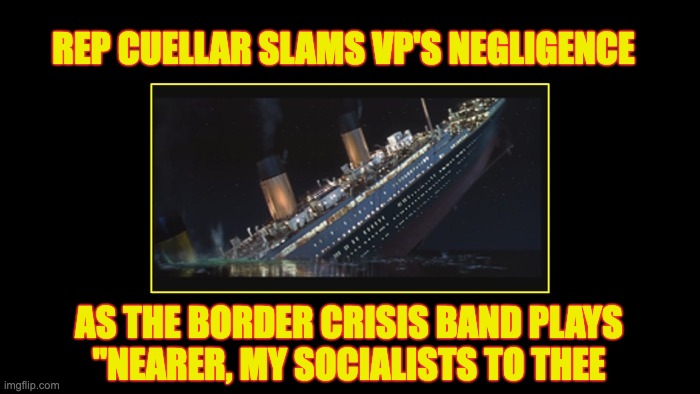 From the moment that Vice President Kamala Harris was appointed to oversee the humanitarian crisis on our southern border, there have been concerns about her willingness to carry out that job.

President Biden appointed Harris de facto border czar 90 days before the VP ever even visited the border, and while many on both sides of the aisle were imploring her to do so.

Actually, she didn’t exactly visit the border. It took over three months for Harris to even visit the border. She went to El Paso right on Texas’ Western tip, a much quieter border situation. It has one distinguishing feature that makes it different from Rio Grande Valley—El Paso has a border wall.

El Paso is a border city, but when she went to El Paso, she didn’t visit the border. It was easy to find, there’s a big wall there. 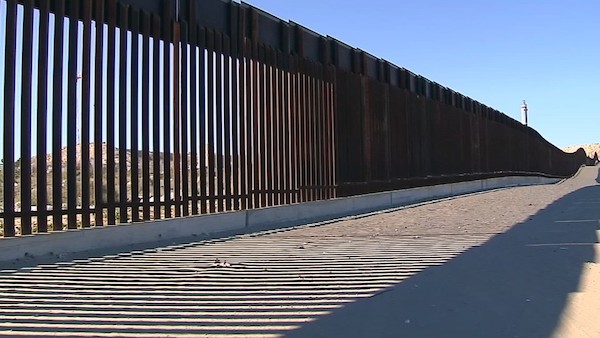 In the time since that visit, little to nothing has changed down south, and Harris appears to be ignoring the problem even more actively than before, with her own party turning on her in recent days.

Rep. Henry Cuellar, D-Texas, a moderate whose district covers nearly 200 miles of the U.S.-Mexico border, told the New York Times he had been disappointed by his interactions with Harris, who was tasked by President Biden with addressing the migrant border crisis. When Cuellar learned she was finally visiting the border in June, more than three months after being appointed by Biden to handle the issue, his staff called her office to offer advice. Her office didn’t return the call.

“I say this very respectfully to her: I moved on,” Cuellar said. “She was tasked with that job, it doesn’t look like she’s very interested in this, so we are going to move on to other folks that work on this issue.”

Cuellar contrasted Harris with President Biden’s office, saying in the West Wing “at least they talk to you.”

Harris’s office in the East Wing has been facing a mass exodus of late, with staffers complaining of the Vice President’s horrid behavior and bullying tactics as they jump ship en masse.

Rep. Cuellar wasn’t the only one to slam Kamala Harris today. As Ed Morrissey explains in a post at Hot Air today’s New York Times wrote  Let’s face it — Harris has flopped as VP.