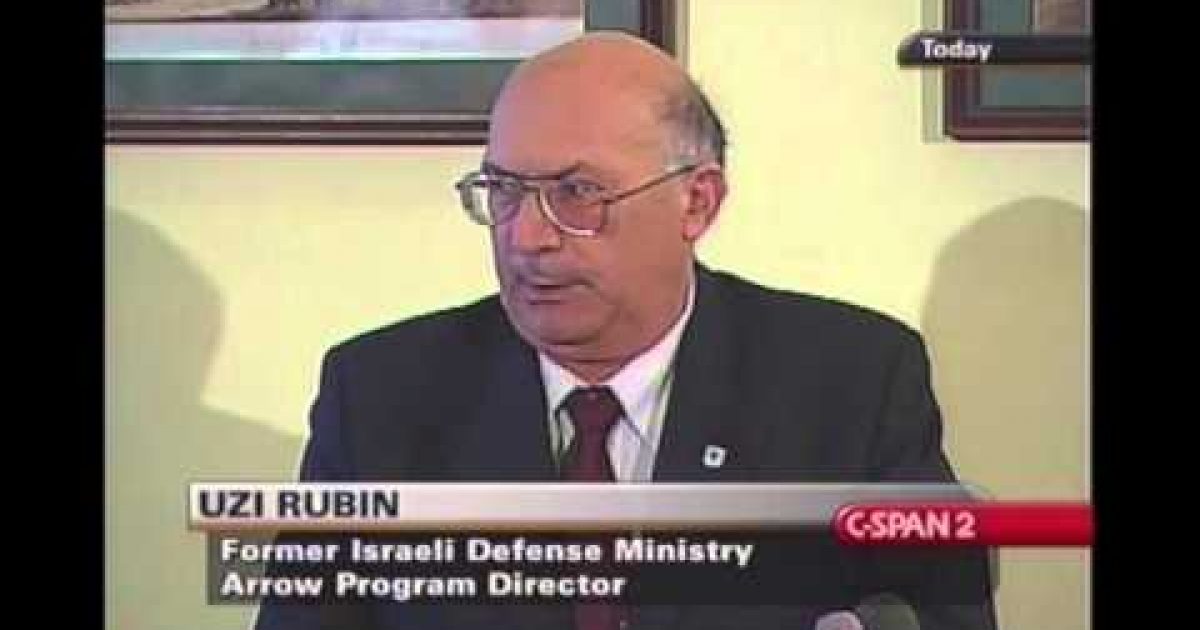 This morning I participated in a conference call with Uzi Rubin, former Brigadier General in the Israeli Air Force. Rubin has been involved in Israeli military research, development, and engineering programs for almost forty years. Between 1991 and 1999, he served as head of Israel’s Missile Defense Organization, and in that capacity he oversaw the development of Israel’s Arrow anti-missile defense system.

General Rubin explained that Hamas has three families of weapons:

Also it seems from the single example in of the missile which landed near Hadera, they also have Syrian 302mm rockets, with a potential range of about 150, 160 kilometers.

After Pillar of Defense (Nov. 2012) it was easier for Hamas to smuggle in weapons via Sinai because the Muslim Brotherhood controlled Egypt. The materials and machinery for local rocket production was probably also smuggled in. “It was an open route. A two-way route.”

Rockets are smuggled in from Iran and Syria. Remember the Klos C. (A Ship intercepted by the IDF which was carrying Iranian weapons meant for Gaza).

The Locally made rockets (M-75s) are well made. They are either locally made or the components are smuggled in. These are almost factory like but they are not sophisticated “they have the range and the warhead but not the accuracy.”

Iron Dome is not the solution for everything. It only targets rockets that will hit populated areas.

The full conference call is embedded below: