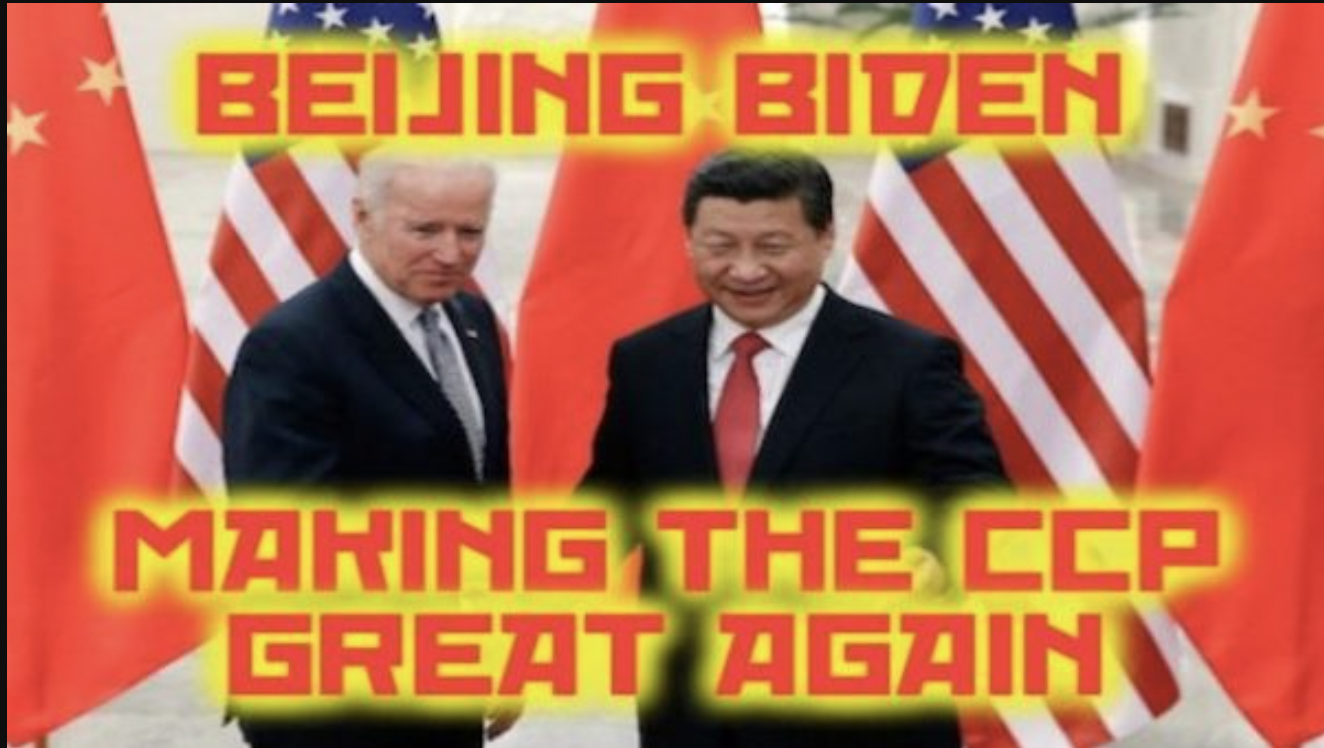 The Big Guy, also known as Joe Biden, has “friends” in China who have been very generous to his “Biden Center” and the University of Pennsylvania after reports found the school got an incredible $54 million donation from China.

And, wouldn’t you know it, some of the “donations” were made anonymously by these Chinese donors.

Shocking that the Chinese wouldn’t want their donations to the president they bought and paid for to be easily tracked, huh?

The Ivy League college raked in a total of $54.6 million from 2014 through June 2019 in donations from China, including $23.1 million in anonymous gifts starting in 2016, according to public records.

Most of the anonymous donations came after the university announced in February 2017 that it would create the Penn Biden Center for Diplomacy and Global Engagement. Joe Biden, whose term as vice president had just ended, was to lead the center and was also named a professor at the university.

The center, which is located in Washington, DC., opened its doors in February 2018. Antony Blinken, whom Biden named as Secretary of State, briefly served as its managing director.

The Ivy League university received $15.8 million in anonymous Chinese gifts that year, including one eye-popping $14.5 million donation in May 2018, records show.

Just more corruption from one of the most corrupt presidents in American history. But…

A University of Pennsylvania spokesman denied any anonymous Chinese money had gone to the center.

Sure, and I woke up with a full head of hair and six-pack abs.

No wonder the Big Guy is more interested in arresting Americans and sending them to prison instead of tracking down Hunter Biden’s corrupt foreign business partners.