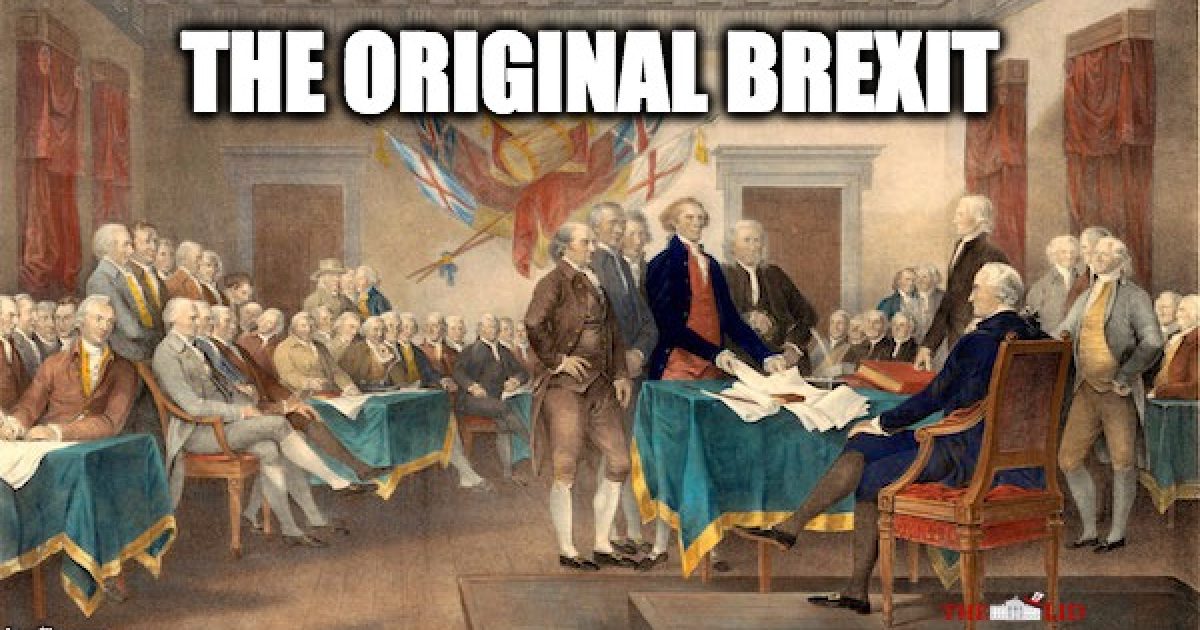 The unanimous Declaration of the thirteen united States of America,