UNBELIEVABLE!! Does Obama Believe Jews Can’t Be Victims? Doubles Down on Paris Attack Being Random 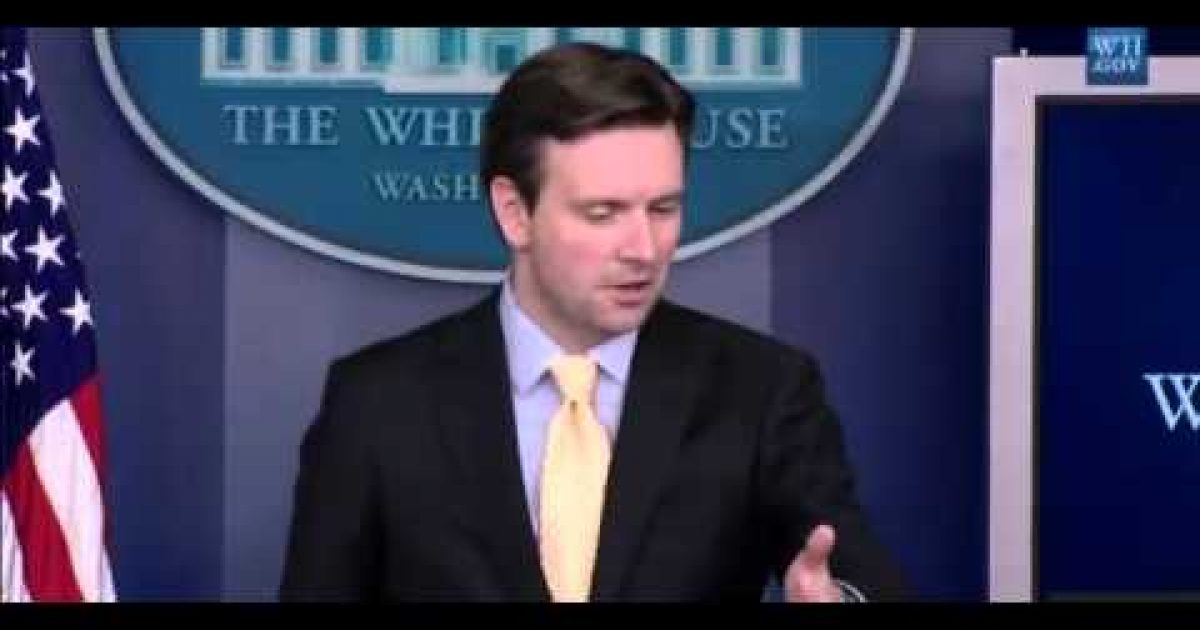 Un-freaking believable! That’s all I can say. This administration is once again showing its anti-Semitic tendencies. During today’s presser, Press Secretary Josh Earnest doubled down on Obamas statement that the attack on the Kosher Supermarket was a random act and had nothing to do with it being Kosher (Its name Hyper-Cacher means Super Kosher and it was not a deli).

Earnest: The writings they put out afterwards, we know what their motivation was. The Adverb that the President chose was used to indicate that the individuals who were killed in the terrible tragic indecent were killed, not because of who they were but where they randomly happened to be.

Karl: They weren’t killed because they were in a Jewish Deli, though a Kosher Deli?

Earnest: Well Jon, there were people  other than Jews who were in that Deli.

Karl: That Deli was attacked because it was a Kosher Deli?

Earnest: No John. I answered the question once?

This is the administration which selected people of one religion Jews, and decided that they were not allowed to purchase homes in certain areas of Jerusalem, a restriction he puts on no other people in no other city in the world.  This is the President that lied to make a political controversy about the leader of the Jewish State speaking before congress.  And now he believes Jews are not considered victims when they are targeted in Paris. Is this administration anti-Semitic?  It certainly seems that way.

UPDATE:  Earnest Walks it back