Is This The Last Gasp Of The Old Guard 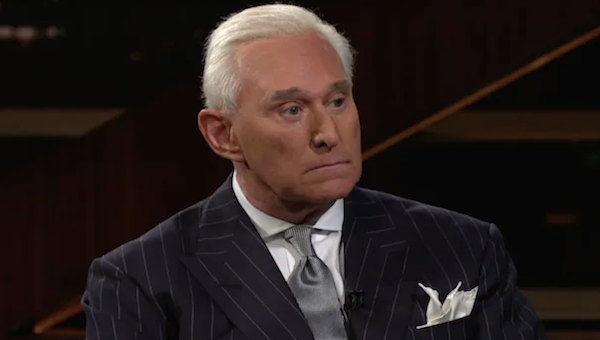 Twitter, or any corporation that occupies the sheer amount of bandwidth they do, is the public square – no matter what corporate spin they wish to imbue on the subject.  Their size is their curse, with some banks being “too big to fail” and some social media companies being “too big to ignore the Constitution.”

This is the ethos that pushed Elon Musk to propose a buyout of Twitter, valued at $44 million or more, that is still working its way through the legal process.

In the meantime, those still at the helm of the company have made a statement in their decision regarding the reinstatement of Roger Stone.

After Elon Musk purchased Twitter for $44 billion, veteran GOP operative Roger Stone thought he was safe to return to the platform after being permanently banned in 2017.

But his homecoming didn’t last long, as the longtime ally of ex-president Donald Trump was re-banned within hours of creating his new account.

Not so fast skippy. Stone was rocked by moderators in no time.

After the new account, @RogerStoneUSA, was connected to the self-described “dirty trickster,” he was banned within minutes—again.

Stone has been one of the most controversial political agents of the modern era, having begun his career in the wake of the Watergate scandal and allowing his reputation to stew in the ensuing decades.

There has been no indication from Elon Musk regarding Stone’s potential reinstatement upon his imminent takeover of the company. But based on Musk’s statements about an open town square, it seems likely.