Elon Musk Makes It Official: Twitter HAS Interfered in Elections … Let That Sink In 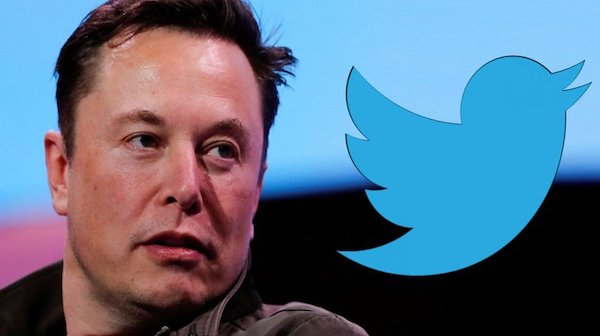 Elon Musk confirmed that Congressional inquiries were never *quite* able to pin Big Tech down on … yes, Silicon Valley HAS interfered in elections.

This isn’t just a question about Hunter’s laptop — although that is the most obvious offender.

Since Clinton Flunkie David Brock from Media Matters published his ‘Media Matters War Plan 2017’ vowed to use any means necessary to keep the Right from beating them on social media again, activists have been working on doing exactly that.

And experts have been warning about the dangerous impact politicized control of our public square could have on undermining any semblance of informed consent in the Democratic process.

Here are just 4 stories — all of them predating the 2020 election — where individuals who knew a thing or two about the power of Big Tech to control information were trying to warn us of the danger this posed to the free will of the voting public.

They warned that big tech is manipulating access to the same information by which we base our decisions… and therefore manipulating the decisions themselves.

That’s just Google. Twitter and Facebook had their own infamous political purges. We all saw what happened across Big Tech with Trump being canceled and talking about jumping to Parler. (Jan 11, 2011) TECH TYRANNY: More News About Coordinated Attempts To Blacklist Free Speech App ‘Parler’

But now that Elon has sole ownership of Twitter, he can peek behind the curtain and knows precisely what kind of political machinations have been going on both in the practical side of algorithms and TOS enforcement, as well as any backroom deals being made with agents of the government.

One of Twitter’s disgruntled former employees, Yoel Roth, former head of Trust and Safety, tried to undercut Musk for implementing policies that embrace the basic premises of free speech with zero obligation to arbitrary political shibboleths.

Here is part of the Reuters article:

Roth also said Tuesday that Twitter erred in restricting the dissemination of a New York Post article that made claims about then-Democratic presidential candidate Joe Biden’s son shortly before the 2020 presidential election.
But he defended Twitter’s decision to permanently suspend Trump for risk of further incitement of violence after the riot at the U.S. Capitol on Jan. 6, 2021.

“We saw the clearest possible example of what it looked like for things to move from online to off,” Roth said. “We saw people dead in the Capitol.” — Reuters 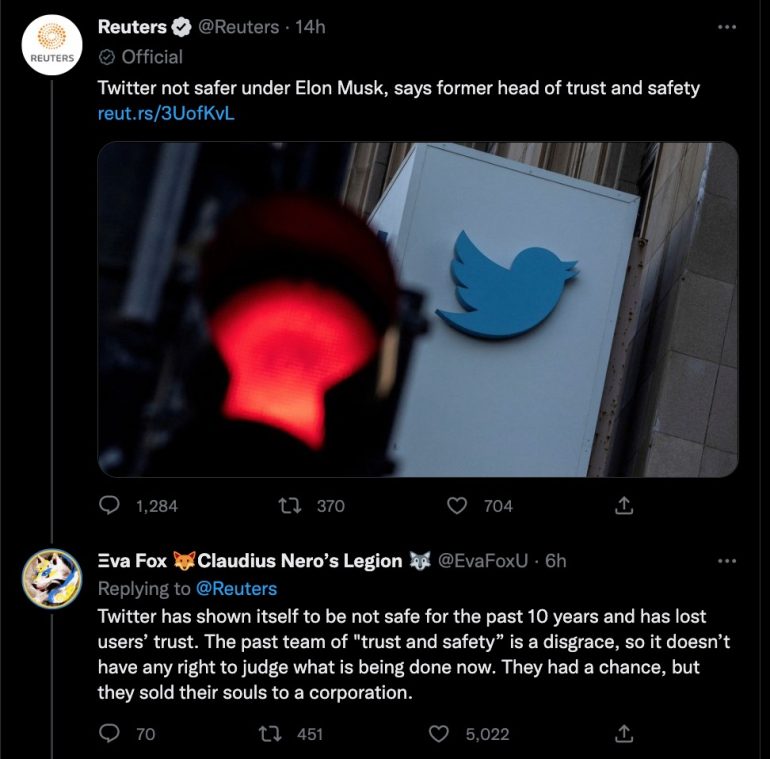 That’s where Elon jumped in. 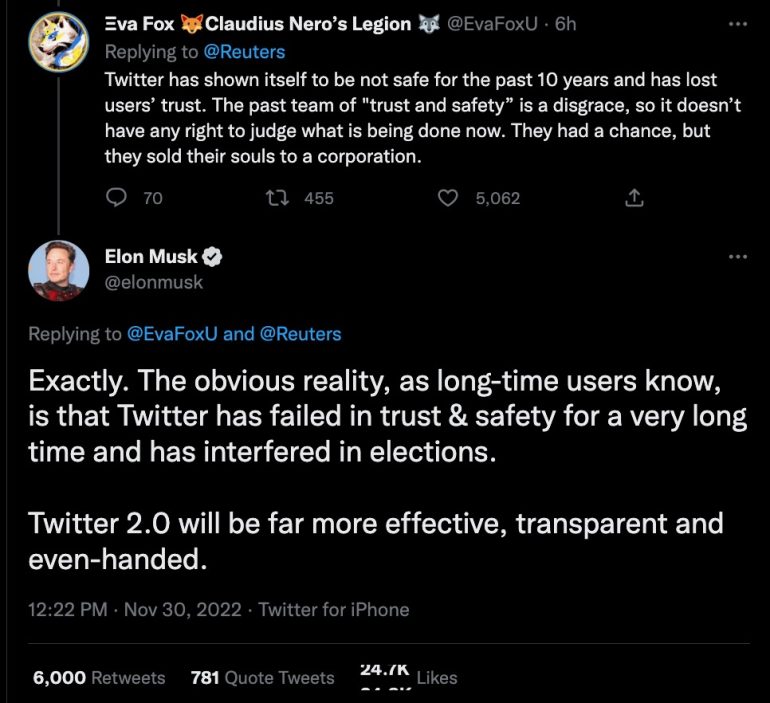 … and has interfered in elections…

If you were looking for justification to claim that Section 230 protections ought NOT to apply to anyone with standing in suing Big Tech (including  Zuckerberg!) for damages in tilting the results of 2020, Musk just presented it to you on a silver platter.

Get the big bag of popcorn ready folks. The game just got a lot more interesting.