Twitter Employs At Least One Chinese Spy, According to FBI 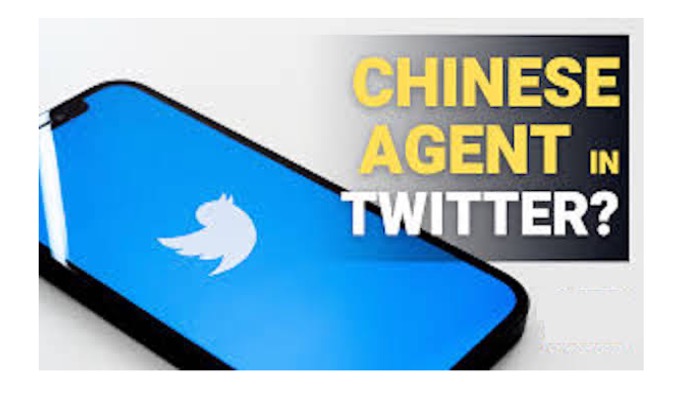 When we sit back and really think about the potential power of Twitter, it can be hard to truly fathom. After all, they did use their power to help Joe Biden in 2020.

The platform is a communication revolution in many ways. Were it allowed to be the bastion of free speech that Elon Musk would like it to be, Twitter could transform how ordinary people around the globe organize and strategize to break free from the shackles of tyranny.

But it appears as though Twitter doesn’t quite understand what they possess. Now a whistleblower is suggesting severe security concerns with the platform, including a potential Chinese spy on the payroll.

Before we continue, please note that Twitter spy has nothing to do with Fang Fang, the employee/friend of California Democratic Party Rep. Eric “Fart Fart” Swalwell.

The FBI informed Twitter Inc of at least one Chinese agent working at the company, U.S. Senator Chuck Grassley said during a Senate hearing on Tuesday where a whistleblower testified, raising new concerns about foreign meddling at the influential social media platform.

Peter “Mudge” Zatko, a famed hacker who served as Twitter’s head of security until his firing in January, said some Twitter employees were concerned that the Chinese government would be able to collect data on the company’s users.

This is nothing new for the infamously lackadaisical site- lackadaisical with Chinese spies, they still punish conservatives who tell the truth. Perhaps they hire a Chinese spy because they want a deal on Chinese food takeout.

Twitter has come under fire previously for lax security, most notably in 2020 when teenage hackers seized control of dozens of high-profile accounts, including the verified profile of former U.S. President Barack Obama.

Peter Zatko’s allegations were damning, to say the least.

Zatko said on Tuesday he recalled a conversation with another Twitter executive about concerns that a foreign agent was inside the company. The executive responded “Well, since we already have one, what does it matter if we have more?”