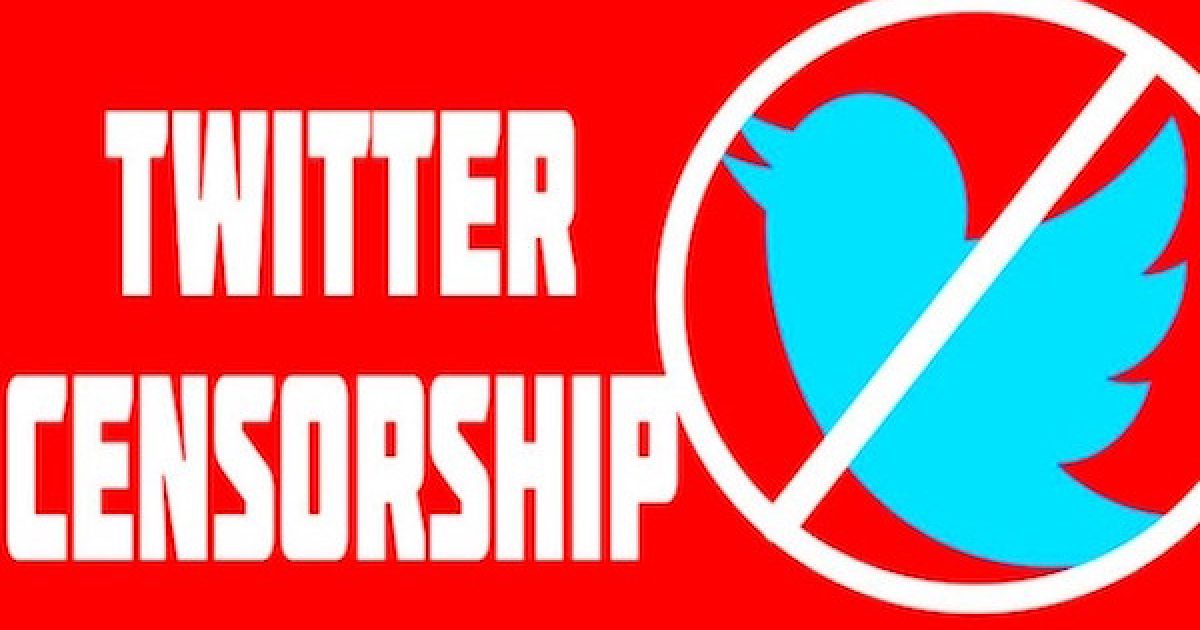 Earlier this month, David Rosler, the Christian filmmaker responsible for the faith-based 3-D movie Orbiter, said he met with staffers of a “ranking” GOP Senator to discuss the issues he and his team have had with Twitter censorship and criminal activity on Twitter.

“To make a long story short, I had an hours-long phone/internet conversation with a ranking Republican Senator’s office, laying out my case regarding the obvious systematic, organized and malicious censorship of the Orbiter project on Twitter, explaining everything we have come to learn about Twitter, the background of its executives and its apparent operational methods,” he wrote.

“They were convinced,” he said, and, he continued, a case number was issued, indicating that an investigation is going forward.

Rosler did not identify the senator he spoke to, but in a telephone call which included production assistant Kathleen Shell, he indicated the Republican involved was highly placed and very well-known.

Rosler further said that he and Shell have had to contend with “trolls” on the site for years, with some engaging in criminal activity, going so far as to post threatening messages against Shell.

Screenshots of just some of the threats can be seen here.  According to Rosler’s site, the threats were sent to Twitter lawyer Vijaya Gadde months ago.  A photo of the return-receipt with what Rosler says is Gadde’s signature can also be seen here.

The certified envelope that Gadde received included print-outs (of) literally many hundreds of tweets constituting harassment, extortion and death threats. Ms. Vijaya Gadde, Twitter top lawyer, who, according to Forbes, makes $9 million a year and has a 90-person legal team, has done nothing. Manifestly nothing. She never contacted Kathy, indeed often deleted tweets which Kathy had engaged with questions, and the accounts which are in plain violation of the criminal law on so many levels, are still robust and active many months later.

“By doing nothing,” Rosler said, “they have willfully become part of the crimes, which fits perfectly with the Twitter corporate culture exposed by Project Veritas. In our opinion, they all need to be disbarred from practicing law immediately.”

As a result of actions by some on Twitter, Rosler said his project has been denied financing.  Moreover, he added, “this group seems obsessed with defaming the project and its producers to frighten away potential donations on Twitter and Facebook.”

Additionally, he said, “tech specialist Stan Hjerleid somehow attained Kathy’s unlisted personal home address and in the context of endless harassment and death threats, posted a map to her home on the internet for all to see.”

Some, he added, used photos taken off Facebook to post what he called, “unambiguous implied threats against her family and children…”

It doesn’t end there.  Rosler further said one or more of these trolls “hacked Kathy’s personal G-Mail account – one with a complex password –  took a screenshot of a business conversation and sent it with an email to Kathy, basically threatening Kathy’s life. We have the email, the screenshots and the email itself saved.”

How high up the chain does this go at Twitter?  And what, if anything, will be done to bring it to a halt?  Those are just two of the questions Rosler wants answered.