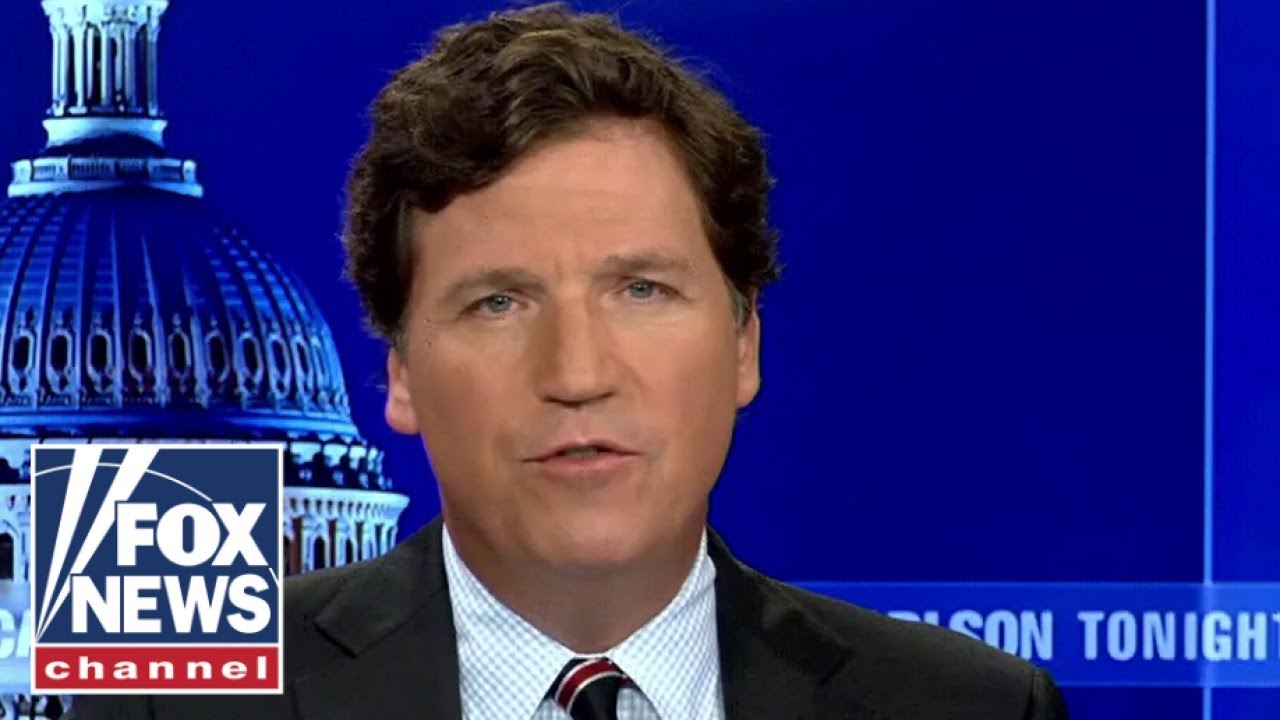 OH MY, I am a bad person. At least that’s what President Biden said. In fact, I was going to turn myself in to the police until I went to Conservative Firing Line and read this post from CFL Staff:

On Wednesday, Tucker Carlson shredded Joe Biden, the lying demented fraud currently occupying the Oval Office, over a dark, hateful, and divisive speech in which he basically said that anyone who disagrees with him is “bad.”

“They’re vicious, they’re intolerant, and they are utterly corrupt. And above all, they are incompetent. In less than two years, it is not an overstatement to say they have run this country into the ground. Wrecking our economy, desecrating our military, and opening the borders of the United States to 5 million lawbreakers. The destruction they brought is so profound it’s hard to describe,” Carlson said of liberals.

Tonight Joe Biden traveled across the City of Washington to Union Station… Built by Teddy Roosevelt more than 100 years ago, Union Station was for generations one of the most beautiful public buildings in this country. Under Joe Biden it has become a homeless encampment. A place that is too filthy and too dangerous for Starbucks.

Standing at this monument to his own failures Biden proceeded to do what he commonly does, bark at the rest of us for our moral failures. The guy who showered with his daughter is telling you, you’re a bad person.

Carlson is right. Americans have only a few days till the election when they can right the ship known as the United States of America.