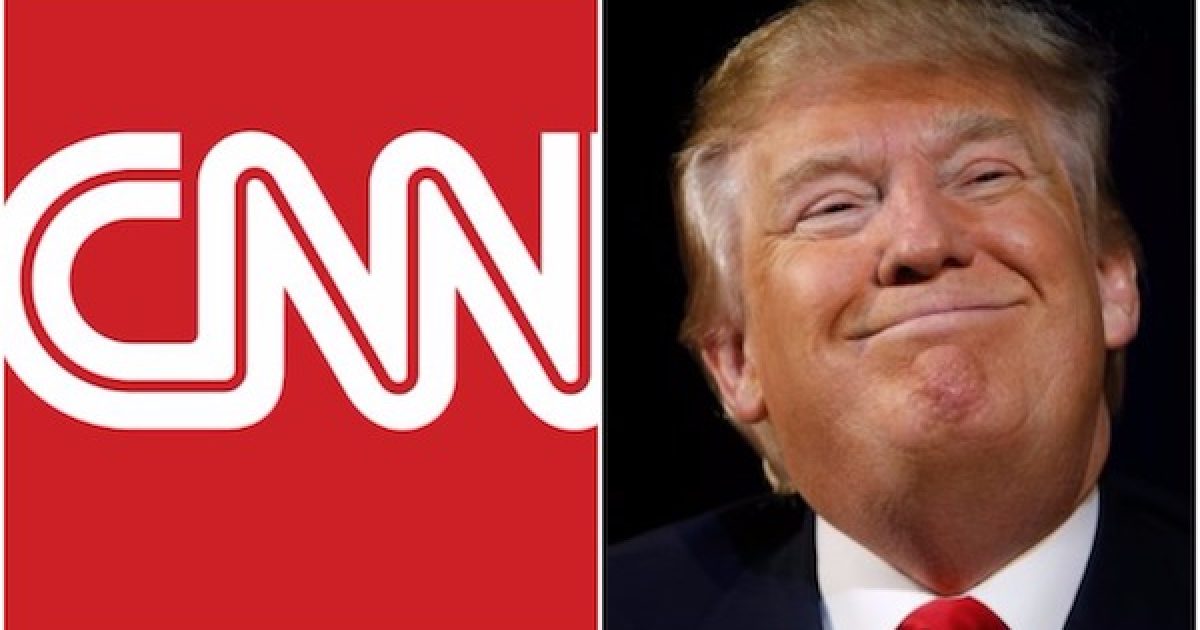 A trifecta of news items that came out today may explain our current media culture better than any one story that we could come up with. Trump’s approval

JFK had a legendary love life. Did one of his affairs connect him with the mob? #TheKennedys Sunday at 9p on CNN. pic.twitter.com/HoxHQVSCmT

Author Joshua Kendall chastised CNN for their poor word usage, considering the fact that JFK was likely a worse philanderer than President Trump is being accused of being.

legendary love life….is a poor choice of words. makes it sound kind of glamorous, as per my recent la times piece: https://t.co/hKomMh4fDP

In fact, while Trump’s alleged womanizing took place before his time in the White House, many of JFK’s extramarital excesses happened while he was President.

That’s certainly an interesting way to describe having numerous affairs while president. I think we need to get Anderson Cooper on this to find out if JFK was wearing a condom. https://t.co/y3WD4NqjeE

Hypocrisy at its finest

So for CNN, JFK having multiple, out-of-wedlock sexual partners, while President (including those with ties to the mob) is “legendary.” But President Trump having multiple consenting adult sex partners before becoming President is scandalous and worthy of wall-to-wall coverage? Interesting.

Even as Stormy Daniels fades from the scene (now that her 15 minutes are over), the President continues to enjoy some of the best poll numbers of his presidency. It seems that the non-stop negative media coverage from the major news networks is not having the intended effect on his popularity.

The latest figures include 33% who Strongly Approve of the way the president is performing and 39% who Strongly Disapprove. This gives him a Presidential Approval Index rating of -6. (see trends).

Most shockingly, Trump’s “approval rating is now running ahead of where Barack Obama’s was at this stage of his presidency.” This despite the fact that the vast majority of Obama’s media coverage was glowing propaganda, while President Trump’s has been overwhelmingly negative.

Finally, another cue that the American people are tired of “business as usual” from Hollywood, the ratings for Roseanne Barr’s new sitcom continue to rise, even after starting at a surprisingly high level.

The new totals for the Mar. 27 premiere have the comedy totaling 25 million viewers and a massive 7.3 rating among adults 18-49. Looking at just the audience, the 6.6 million add-on from the premiere night is a time-shifting record. And that doesn’t even include the additional 4.3 million viewers who tuned into an encore telecast on Sunday night — or the growth it will see from Hulu and ABC streaming…

But the minutia of Roseanne‘s premiere success is now just that. It was big, and it will surely get bigger, more than justifying the speedy renewal.

Why the excitement around the 90’s revival? The early buzz is that the show chooses to paint Trump supporting Middle America as normal, as normal can be. While the show primarily features leftwing actors, leftwing writers, and leftwing cultural perspectives, it (so far) has also attempted give conservative Middle America a fair shake, and that doesn’t happen much in Hollywood these days.

The conservative heart of our nation is waking up and they are proving to be tired with the left’s attempts to shift the Overton Window of our culture.

America no longer buys the media’s narrative as truth to be trusted, and they won’t be wasting their money on entertainment that mocks the things they hold most dear.

President Trump’s continued strength, CNN’s many failures, and Hollywood’s ongoing collapse are all evidence that America is changing – and hopefully, it’s for the better.