Why Trump Will Decertify The JCPOA Iran Nuke Deal On Thurs. 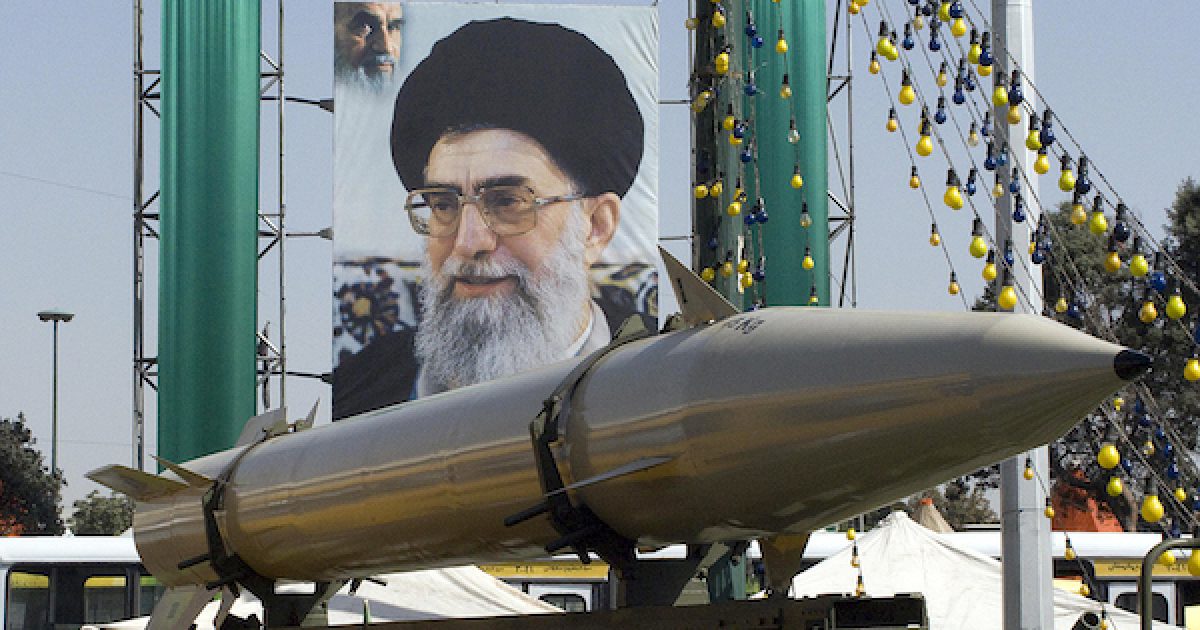 Thursday is a big day. Multiple sources confirm that President Trump will deliver a speech on Oct. 12 outlining his policy on Iran. As part of that speech, the President will announce that he will not certify the JCPOA (Iran nuke deal) but he will not pull out of the deal either, leaving the future of the deal in the hands of Congress.

Trump’s decision will be based on his opinion that the deal is not in the national security interests of the United States.

The Corker-Cardin bill passed because President Obama maneuvered around the Constitutional requirement for Senate approval of treaties by calling the JCPOA an “agreement”, requires the President to at least every 90 days, determine he can certify that:

The beltway buzz is the Trump administration will use the two-month window and the leverage built by the lack of certification to try and negotiate a fix of the deal’s worst flaws. Indeed, there were unsubstantiated Reuters reports at the end of last week that Iran has signaled to France and Britain that it is willing to have talks about its ballistic missile program.

The biggest reason for the President’s decision not to certify may be the IAEA’s recent announcement that has been unable to verify “Section T” of the agreement, which outlines “Activities which could contribute to the design and development of a nuclear explosive device”

Per the deal those activities include:

And the reason that the items in “Section T” cannot be verified is something many of us already knew, but team Obama and Ben Rhodes lied about; the Iranians won’t let the IAEA into military sites where the above work would be happening.  Even before the deal was done, the AP reported a side deal allows Iran to do its own inspections in the Parchin military base.  Beyond Parchin Iran has said more than once the deal does not require them to allow inspectors into military facilities, making it functionally impossible to verify. The U.S. considers the deal unenforceable under that interpretation.

Beyond “Section T” and the military bases, there are other recent revelations which speak to the fact that the  JCPOA is not the U.S.’s national security interest – it enables Iran to do too much, and doesn’t stop it from doing enough. The examples below all occurred since the last time the JCPOA was certified in July:

The President has plenty of evidence to explain why the deal is not in the best interests of the country, and sources say that his entire senior national security team believes that this “middle-of-the-road” (decertifying but not pulling out) approach is the best option for America’s security, to have any chance to improve the horrid JCPOA that Barack Obama committed this country to, while at the same time allowing maintaining the support with our allies who backed the deal.