FOX BOMBSHELL: Trump Spied Upon By Obama Admin BEFORE He Got Nomination 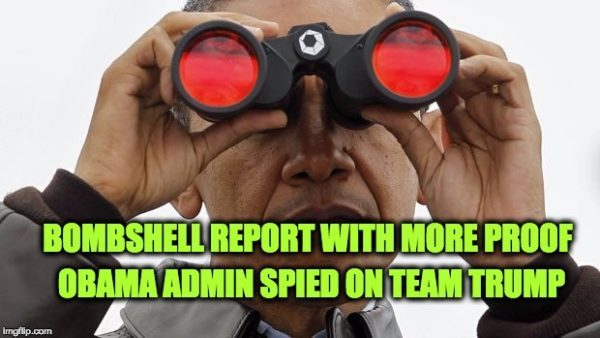 On Friday afternoon Fox News’ Adam Housley provided a bombshell report that provided more evidence that President Trump’s March 4th tweet about being spied upon by the Obama administration, was true. The Democratic Party attempt to delegitimize the Trump presidency by linking him to Russia may turn out to expose illegality by team Obama instead of their goal– trying to sabotage the nascent Trump administration.

The revelations in the report include; it was an intelligence big shot behind the unmasking of General Flynn and civilians; the unmasking was done as a blatant political act, none of it had anything to do with Russia, Nunes new about the documents since January but intelligence stone-walled his attempt to get the information from them, and the people who were named by the NY Times were not his source for learning about the documents, they just facilitated Nunes being able to see them.

According to Fox report investigated by Malia Zimmerman and Adam Housley:

A big shot was behind the unmasking:

The U.S. intelligence official who “unmasked,” or exposed, the names of multiple private citizens affiliated with the Trump team is someone “very well known, very high up, very senior in the intelligence world,” a source told Fox News on Friday.

Intelligence and House sources with direct knowledge of the disclosure of classified names told Fox News that House Intelligence Committee Chairman Devin Nunes, R-Calif., now knows who is responsible — and that person is not in the FBI.

The unmasking of private citizens was not an accident it was about politics and had nothing to do with Russia:

“The main issue in this case, is not only the unmasking of these names of private citizens, but the spreading of these names for political purposes that have nothing to do with national security or an investigation into Russia’s interference in the U.S. election,”

The communications collected from Trump team associates apparently were picked up during surveillance of foreign targets. But an intelligence source familiar with those targets said they were spied on long before Trump became the GOP presidential nominee in mid-July.

In addition, citizens affiliated with Trump’s team who were unmasked were not associated with any intelligence about Russia or other foreign intelligence, sources confirmed. The initial unmasking led to other surveillance, which led to other private citizens being wrongly unmasked, sources said.

Back in January, Nunes was told about the unmasking documents he spoke of last week, he asked intelligence for them and they never turned them over.

Nunes has known about the unmasking controversy since January, when two sources in the intelligence community approached him. [Which was way before the President tweeted that he was wiretapped] The sources told Nunes who was responsible and at least one of the Trump team names that was unmasked. They also gave him serial numbers of reports that documented the activity.

Apparently when Nunes was first approached by the informants, he asked the intelligence agencies to get him the documents. They stonewalled. But when he was finally able to see them there were only two places where he could legally see them. At the offices of his sources, and the old executive building (also known as the Eisenhower Executive Office building) on the White House grounds (see picture below). Nunes chose the old executive building so his sources would remain secret. The two people who worked for the executive branch revealed by the NY Times White House did not tell Nunes about the existence of the intelligence reports, they only facilitated his being able to see them. 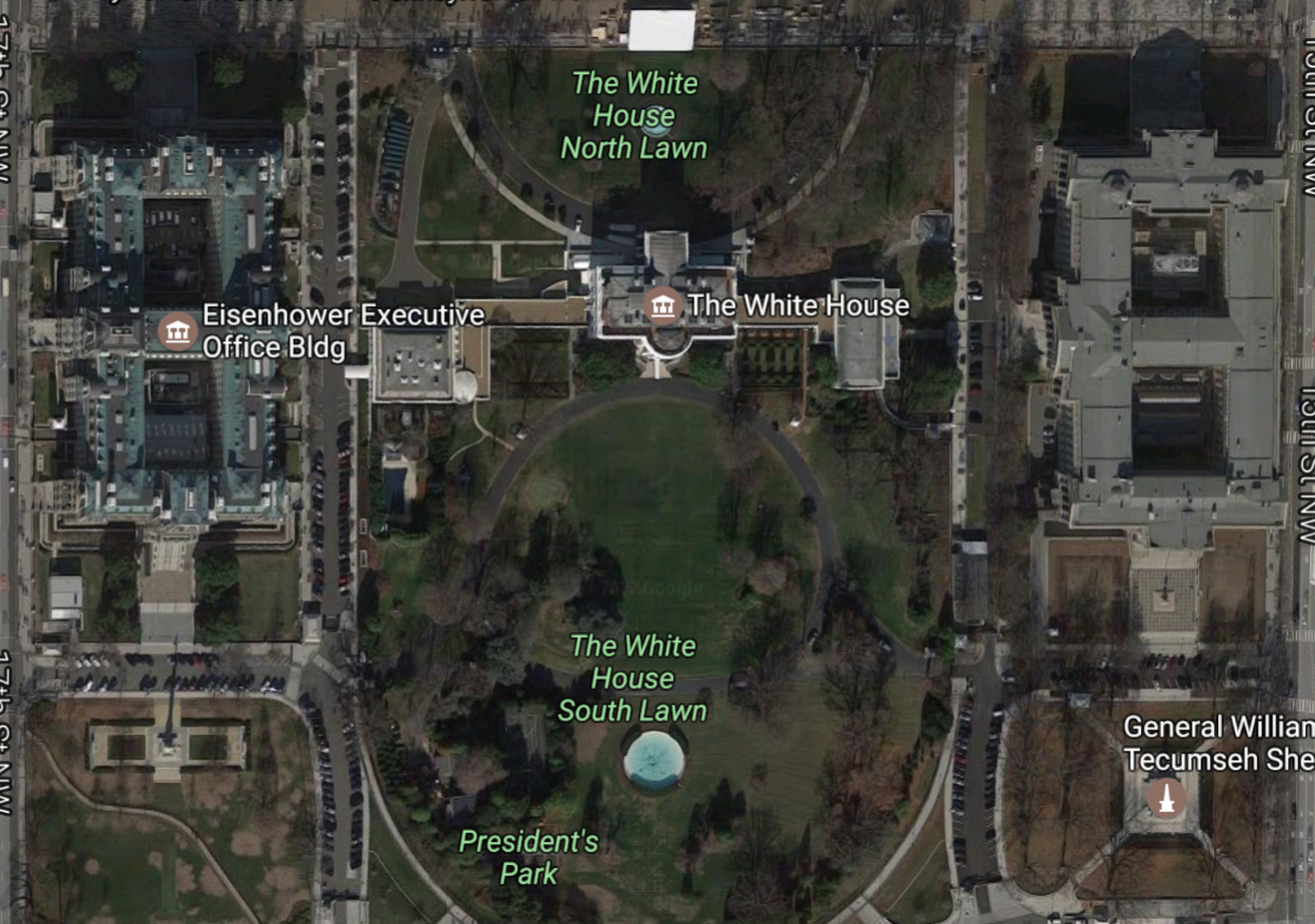 If this report is proven true it not only backs up the President’s contention that there was some sort of surveillance of his team before the election and leading up to the inauguration. We also now know that the masking of General Flynn and at least one more Trump official was done by someone very high up in the Obama intelligence community.  One wonders if it was someone high up, did they tell President Obama what they were doing?

It also explains why Rep. Nunes went to the White House grounds to see the documents, his ultimate reason was to protect the whistle blowers, and he couldn’t see them in a secure place at the capital because the intelligence community wasn’t sharing (perhaps to protect a former boss?)

Folks it’s hard to believe that this is he all we will find out, expect more bombshells about team Obama spying on team Trump:

Below is the video version of the report given by Adam Housley: