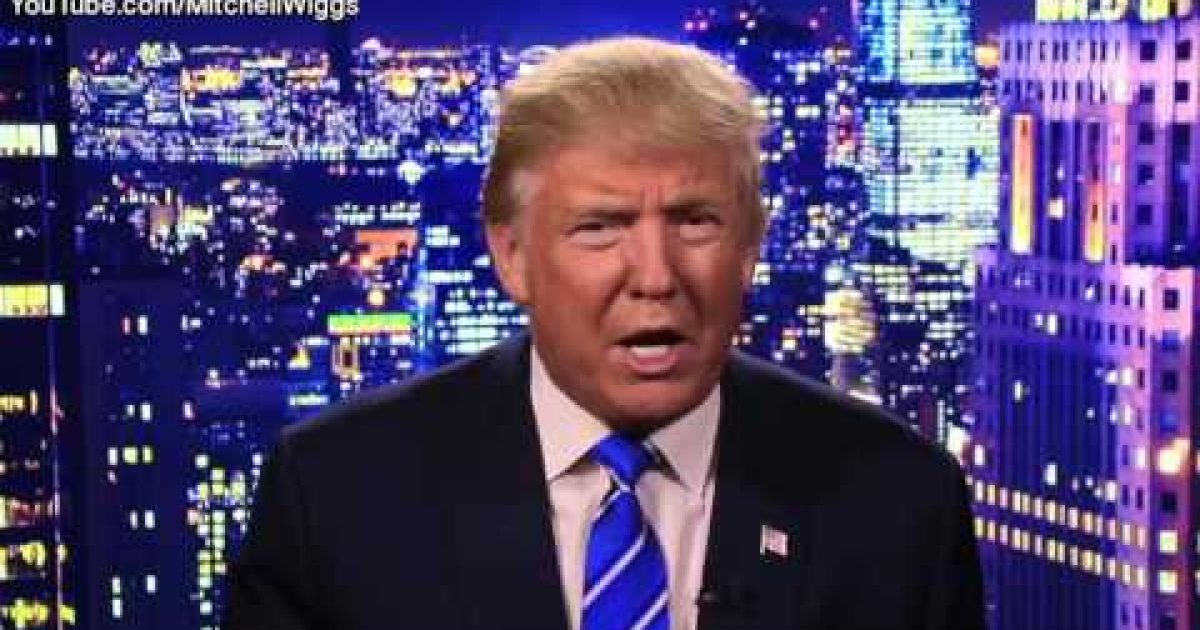 The big news today was a video where one hears Donald Trump bragging in vulgar terms about kissing, groping and trying to have sex with women during a 2005 conversation caught on a live mike.  Trump forgot the number #1 rule of microphones “The Mike is Always On” . This mike recorded Trump talking about his sexual antics and adding, “when you’re a star, they let you do it,” according to a video obtained by The Washington Post.

The tape includes audio of Bush and Trump talking inside the bus, as well as audio and video once they emerge from it to begin shooting the segment. In that audio, Trump discusses a failed attempt to seduce a woman, whose full name is not given in the video.

“I moved on her, and I failed. I’ll admit it,” Trump is heard saying. It was unclear when the events he was describing took place. The tape was recorded several months after he married his third wife, Melania. “Whoa,” another voice said.

Trump continues: “And I moved on her very heavily. In fact, I took her out furniture shopping. She wanted to get some furniture. I said, ‘I’ll show you where they have some nice furniture.’”

“I moved on her like a bitch, but I couldn’t get there. And she was married,” Trump says. “Then all of a sudden I see her, she’s now got the big phony tits and everything. She’s totally changed her look.”

At that point in the audio, Trump and Bush appear to notice Arianne Zucker, the actress who is waiting to escort them into the soap-opera set.

“I’ve got to use some Tic Tacs, just in case I start kissing her,” Trump says. “You know I’m automatically attracted to beautiful — I just start kissing them. It’s like a magnet. Just kiss. I don’t even wait.”

The story started slowly and built through the afternoon and evening, to the point that it surpassed the hurricane as the number one story in the 11 o’clock news.  Obviously Trump had to act. Just before night he released the statement/video below. To be hones he seems contrite. But that will be fully judged over the next few days.

Here is my statement.

I’ve never said I’m a perfect person, nor pretended to be someone that I’m not. I’ve said and done things I regret, and the words released today on this more than a decade-old video are one of them. Anyone who knows me, know these words don’t reflect who I am.

I said it, it was wrong, and I apologize.

I’ve travelled the country talking about change for America. But my travels have also changed me. I’ve spent time with grieving mothers who’ve lost their children, laid off workers whose jobs have gone to other countries, and people from all walks of life who just want a better future. I have gotten to know the great people of our country, and I’ve been humbled by the faith they’ve placed in me. I pledge to be a better man tomorrow, and will never, ever let you down.
Let’s be honest. We’re living in the real world. This is nothing more than a distraction from the important issues we are facing today. We are losing our jobs, we are less safe than we were 8 years ago and Washington is broken.
Hillary Clinton, and her kind, have run our country into the ground.

I’ve said some foolish things, but there is a big difference between words and actions. Bill Clinton has actually abused women and Hillary has bullied, attacked, shamed and intimidated his victims. We will discuss this more in the coming days.

See you at the debate on Sunday.