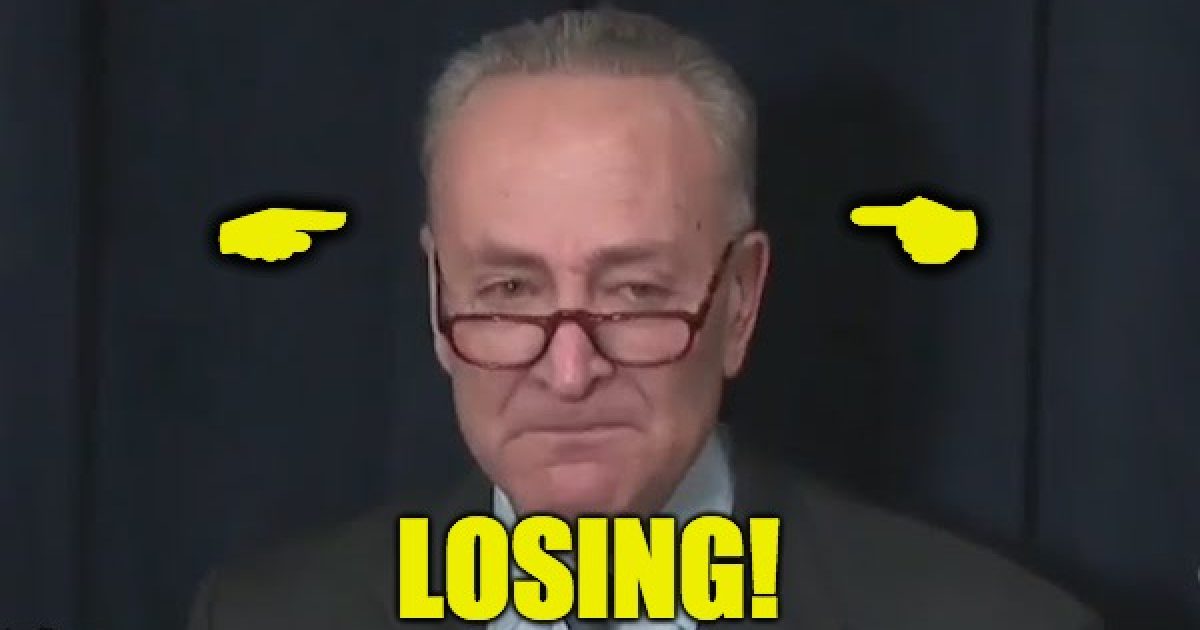 While the positive poll data news on the upcoming Midterm election has seemingly stalled for the GOP at large, a few new trends in the polling are shocking Democrats across the nation.

What once seemed like a “lost cause” presidency, has suddenly turned in to one of the most effective, and impactful first two years in office our nation has seen in modern times.

Other than the debt clock (which is undoubtedly a problem), Trump era America is “WINNING” on almost every front. The world that was ablaze with strife, fear, anxiety, and war during the Obama years is suddenly much quieter and far-safer. The American economy that was in shambles throughout the Obama years suddenly improved as soon as many of the Obama era regulations and hindrances were removed from its path. In fact, American fortunes (and I mean that in every way possible – both figurative and literal) have seen such a dramatic turnaround over the last two years that the entire planet seems to be taking notice. Investments are up, other nations are electing leaders that fit the “Trumpian” model, old enemies are easing tensions, and our leftist European friends now seem to have a lot more problems on their hands than we do.

All of these things taken together are striking fear into the hearts of leftists across America because with the midterm elections coming up the American people seem to be growing increasingly satisfied with Republican leadership.

The latest Gallup poll discovered that Americans haven’t been this optimistic about our future since… 2005!

Thirty-eight percent of Americans are satisfied with the way things are going in the United States today, similar to last month’s 37% satisfaction rate but marking the numerical high since a 39% reading in September 2005.

Satisfaction with the nation is now back to the historical average of 37% for this trend, which was first measured in 1979, but is far below the majority levels reached in the economic boom times of the mid-1980s and late 1990s…

The rise in satisfaction over the past two months comes amid a spate of positive economic news — including the shrinking of the unemployment rate to levels last seen in 2000 and the continuation of an economic expansion that is now the second longest on record.

Not only are Americans feeling good about the direction our country is headed, but they are also feeling better than ever about our President. The Real Clear Politics average of polls has the President sitting at 44.3% approval, with about 51% disapproval. However, that doesn’t tell the whole story. 5 of the last 7 polls have put the President at 45% approval or BETTER, and three of them have his disapproval rating dropping to 50% or below.

The point is that President Trump’s approval rating has NEVER been stronger (on Inauguration Day it was the same 44.3% that it is now), and that poses a HUGE problem for the Democrats, who couldn’t beat him when his approval was mired in the low 40s.

But the most depressing poll data for the Democrats may be the numbers that prove to be their undoing.

On the economy, President Trump has a better than 50% approval rating, and that number has been rising for some time.

If, as James Carville once said, it’s “the economy, stupid,” then the President and the GOP almost certainly hold the “trump” card for election day victory.