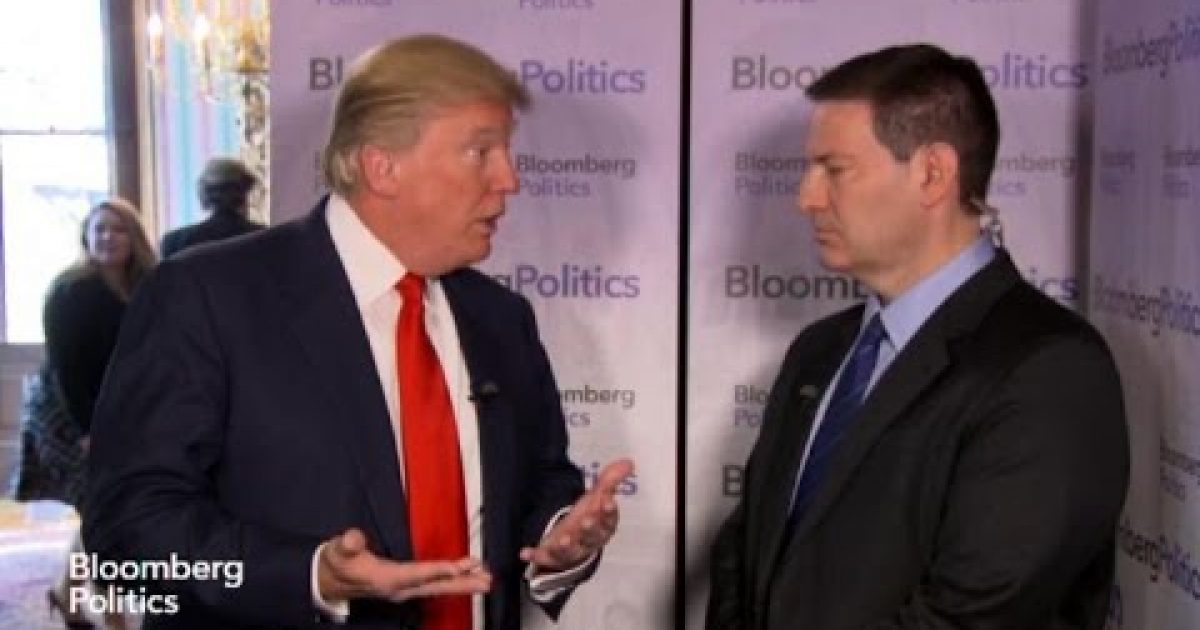 On Meet The Press in 1999, Donald Trump explained his views on certain social issues including same-sex marriage, gays in the military and abortion. He was asked about partial birth abortions but went even further and said this about all abortions “I am very pro-choice”

Is his conversion real or just because he wants to be nominated for POTUS by a party that’s become more socially conservative in the past 16 years?