Trump Makes Unfair Attack On Joe Scarborough, One Of His Biggest Defenders 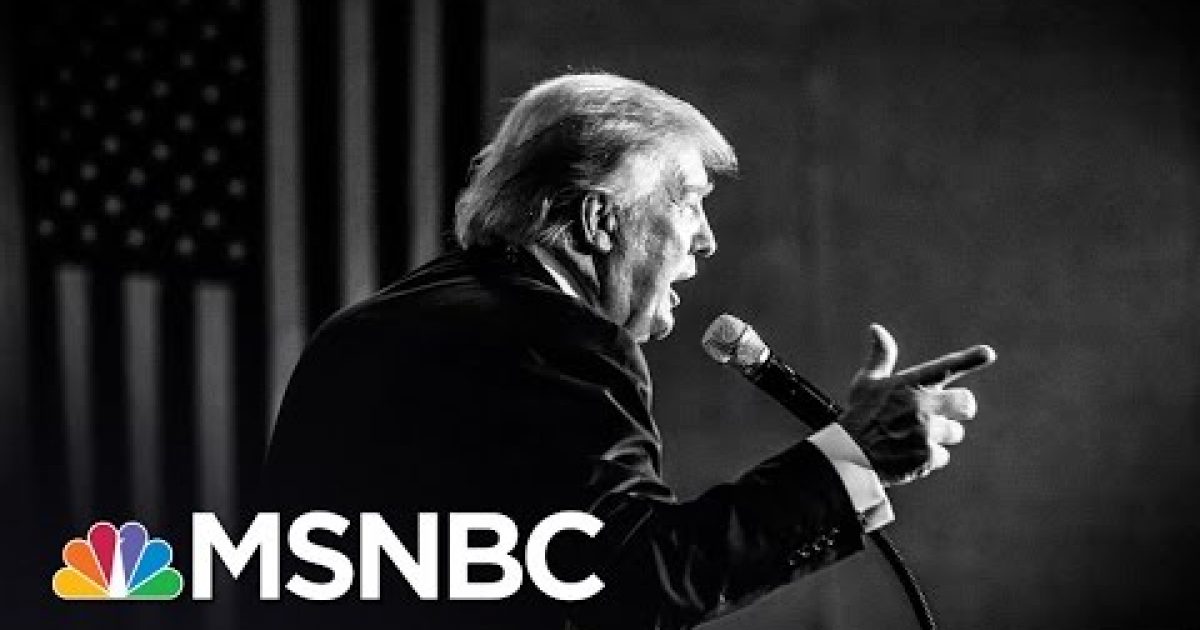 Since he first announced one of Donald Trump’s major defenders has been MSNBC’s Joe Scarborough, co-host of “Morning Joe.”  Scarborough has constantly ridiculed reporters and talking heads who claimed that Trump had a support ceiling every time the Donald broke through their incorrect prediction. Scarborough was one of the first media figures to predict that Trump would win the nomination and has been accused of being unfairly harsh on some of the final candidates including Marco Rubio and Ted Cruz.

On Thursday’s program Scarborough objected to Trump doubling-down on his proposed restrictions on Muslims entering the U.S. and said he would not vote for Republican presidential candidate Donald Trump if he continues to back that temporary ban (see video at the bottom of this post).

Trump did not react well to Scarborough’s comments and took to twitter to attack the man who spent much of the year defending him.

Now I may be remembering wrong (after all Morning Joe is on early in the morning) but I don’t remember Scarborough pushing for a third party candidate, as a matter of fact I checked the transcript and and there was no discussion about third parties on Thursday.

The transcripts did show mentions of a third party run on Friday, but they were mentioned by guests Walter Isaacson, Steve Rattner, and Mark Halperin. Each of the guest opined that a third party candidate had absolutely no chance of winning.

In politics it’s always prudent never to place a blind trust in anyone.  But it seems to me that when one “hears” about being attacked by someone who has gone out of their way to defend you, perhaps one should watch the video or check the transcript before launching an attack.

Donald take my advice– when you have your morning cup of joe, switch to decaf.