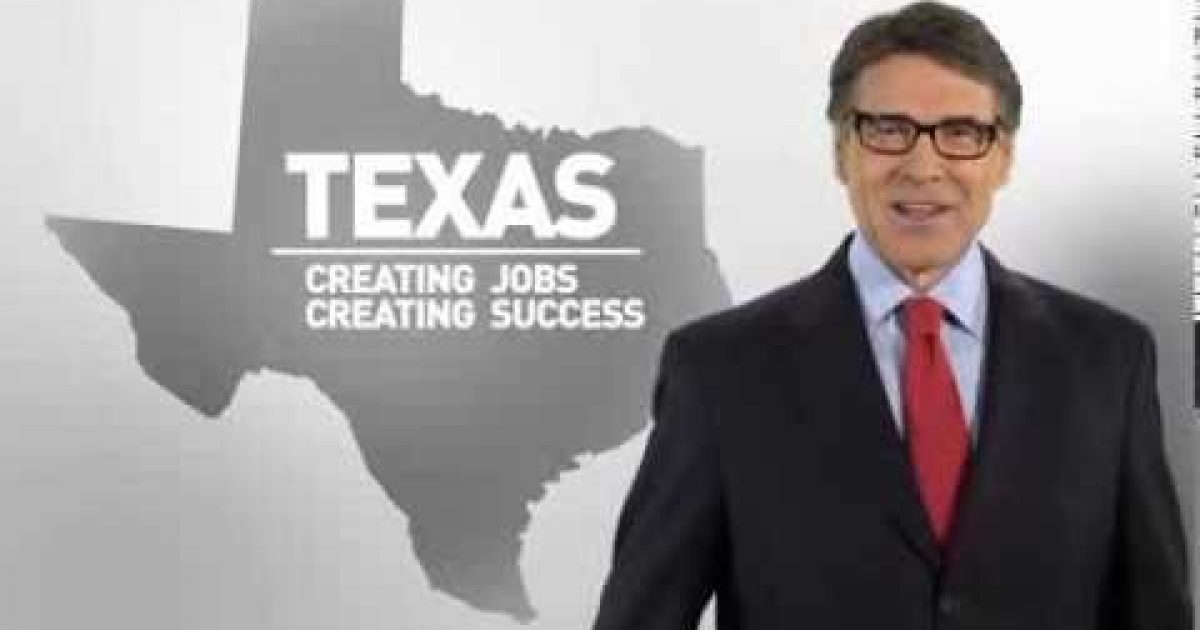 Parler Facebook Twitter Flipboard
Here’s a truism the progressives ignore, when you overtax-people and corporations vote with their feet and scram. Toyota has just proved it again. According to the L.A. Times Toyota Motor Corp. plans to move the 5,300 jobs now at its sales and marketing headquarters in Torrance to suburban Dallas.

Toyota has long been a Southern California fixture. Its first U.S. office opened in a closed Rambler dealership in Hollywood in 1957. The site is now a Toyota dealership. In 1958, its first year of sales, Toyota sold just 288 vehicles — 287 Toyopet Crown sedans and one Land Cruiser. Last year, Toyota sold more than 2.2 million vehicles in the U.S.

The U.S. branch picked Los Angeles for its first headquarters because of proximity to the port complex — where it imported cars — and easy airline access to Tokyo. As Toyota grew, it opened its national sales and marketing headquarters in Torrance in 1982. The complex, built where its parts distribution warehouse was once located, now has 2 million square feet of office space.

But today, about 75% of the Toyota branded vehicles sold in the U.S. are built in America — many of them at plants in Texas, Mississippi and Kentucky

In making the move, Toyota and its employees could also save money in an environment of lower business and income taxes, real estate prices and cost of living.

Toyota isn’t the first automaker to leave Southern California. In late 2005, Nissan announced it was moving its North American headquarters from Gardena to Franklin, Tenn., just outside of Nashville. About 550 employees left for Tennessee; an additional 750 left jobs at Nissan to stay in Southern California.

In the commercial below which ran last month, Texas Governor Perry that there are 50 more firms about to make the move: