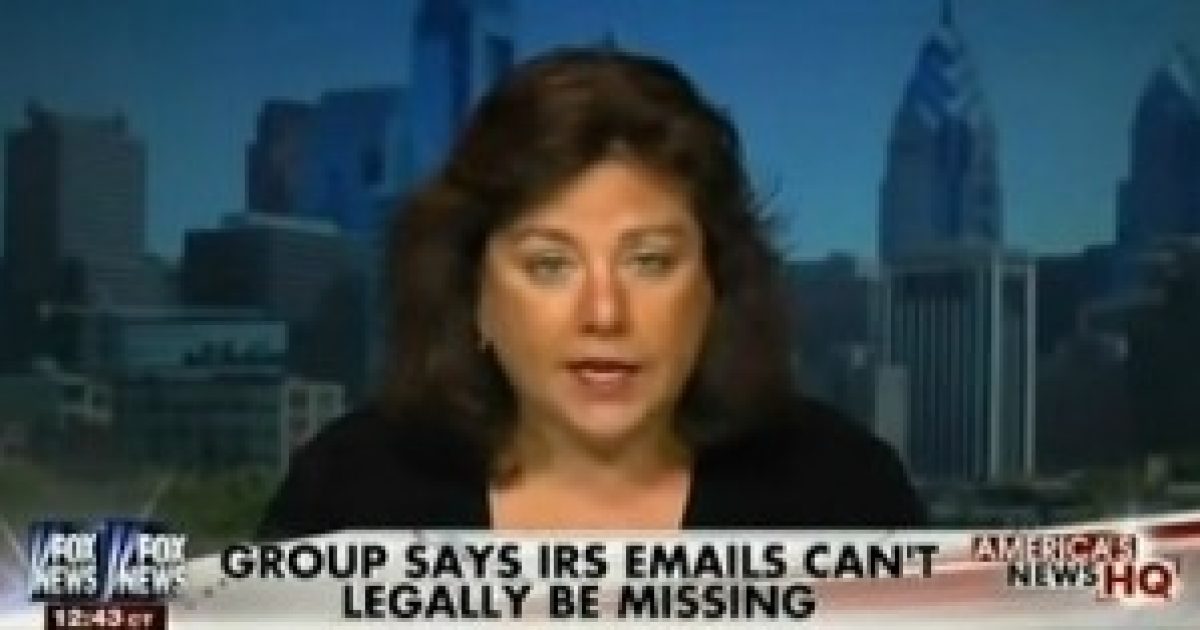 Our guest tonight will be Lori Lowenthal Marcus. Lori Lowenthal Marcus is the U.S. correspondent for The Jewish Press online. Her beat is broad: all issues relating to Israel, the Middle East and other issues of concern to Jews in America.
Marcus is also the founder and president of Z STREET, an unabashedly Zionist organization. Z STREET believes in the right of Jews to live anywhere in the world, including in Judea and Samaria (frequently referred to as the “West Bank”). It also opposes Israel making concessions to, appeasing, or negotiating with terrorists.

In August, 2010, Z STREET sued the IRS Commissioner for viewpoint discrimination, a violation of the First Amendment, when it discovered the IRS treated its application differently than other applicants because its position on Israel differs from this administration’s, as told to it by the IRS agent assigned to Z STREET’s application. The IRS later claimed it had to scrutinize our application because we might be funding terrorists in Israel, and/or that no one can sue the government. Marcus is a Harvard Law School graduate and practiced First Amendment law, as well as taught in graduate and law schools in the Philadelphia area. She has two masters degrees from Bryn Mawr College and an undergraduate degree from Brandeis University.
Call in with questions or comments at 877-297-8022!
Follow Me on Twitter at @yidwithlid and Tami @tamij
Facebook Twitter Flipboard