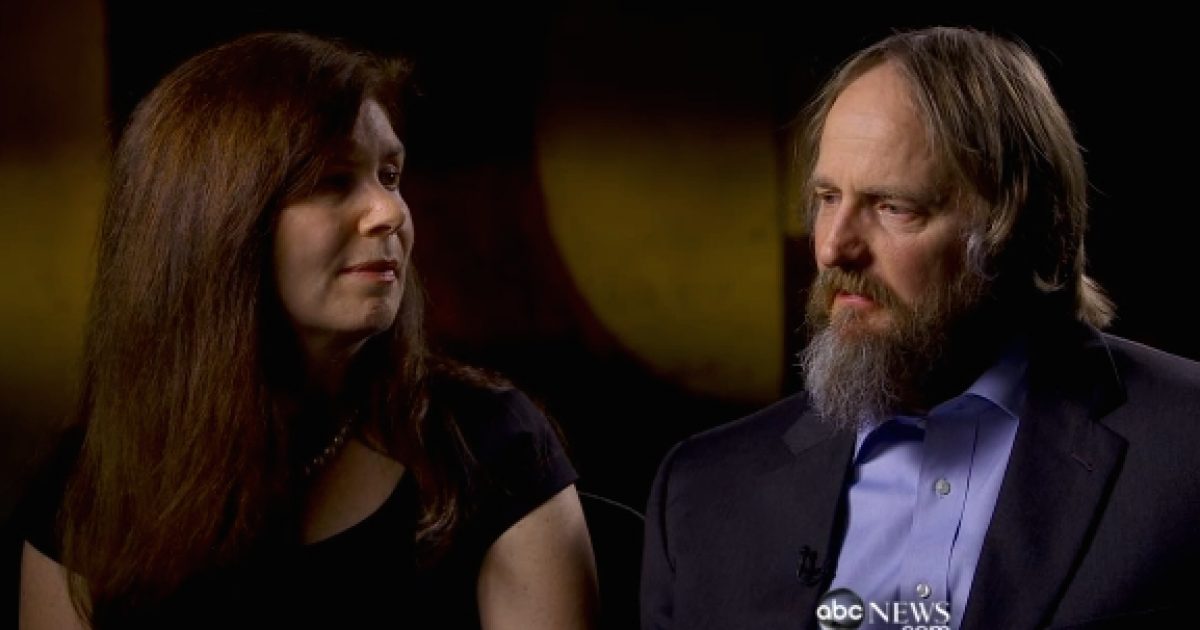 (It’s called Hump Day not only because it’s Wednesday, but because that’s what Progressives are doing to the country!)

Our first guests tonight will be War Correspondent Ann Scott Tyson and her husband, Green Beret Major Jim Gant.
Ann’s book, American Spartan: the Promise, the Mission, and the Betrayal of Special Forces Major Jim Gant details Gant’s service in Iraq and with the Pashtun tribes of eastern Afghanistan.
The Major, also known as “Lawrence of Afghanistan” and “Commander Jim,” wrote a critical white paper, “One Tribe at a Time” in 2009.

In a recent ABC News Report:

A legendary Special Forces commander was quietly forced to leave the U.S. Army after he admitted to a love affair with a Washington Post war correspondent, who quit her job to secretly live with him for almost a year in one of the most dangerous combat outposts in Afghanistan.
U.S. Army Special Operations Command never publicly disclosed that highly-decorated Green Beret Major Jim Gant was relieved of command at the end of a harrowing 22 months in combat in March 2012.

…editor, editorial writer and blogger, who’s spent nearly four decades on three major U.S. newspapers and another eight years in government and politics.
He grew up in the Midwest and earned his bachelor’s and master’s degrees from Northwestern University before joining the New York Times.
Malcolm joined the Editorial Board of the Los Angeles Times, where he won several awards and was a Pulitzer finalist in 2004.
In October of 2011 Malcolm brought his column to Investor’s Business Daily, where he draws upon his years in government and politics to write daily online political commentary.
He is the author of 10 nonfiction books, two of which were turned into movies. And most importantly he is my good friend.
Malcolm has received numerous journalism prizes, including the George Polk Award for National Reporting, two Page One Awards, a National Headliners Award, two Penney-Missouri Awards for feature writing and the American Newspaper Publishers Assn. Award for Editorial Writing.
Tami and I will talk to Andrew about current headlines as well as memorable accounts from his storied career. Join us, 2 new media journalists, as we are honored to host a conversation with a renowned veteran journalist.