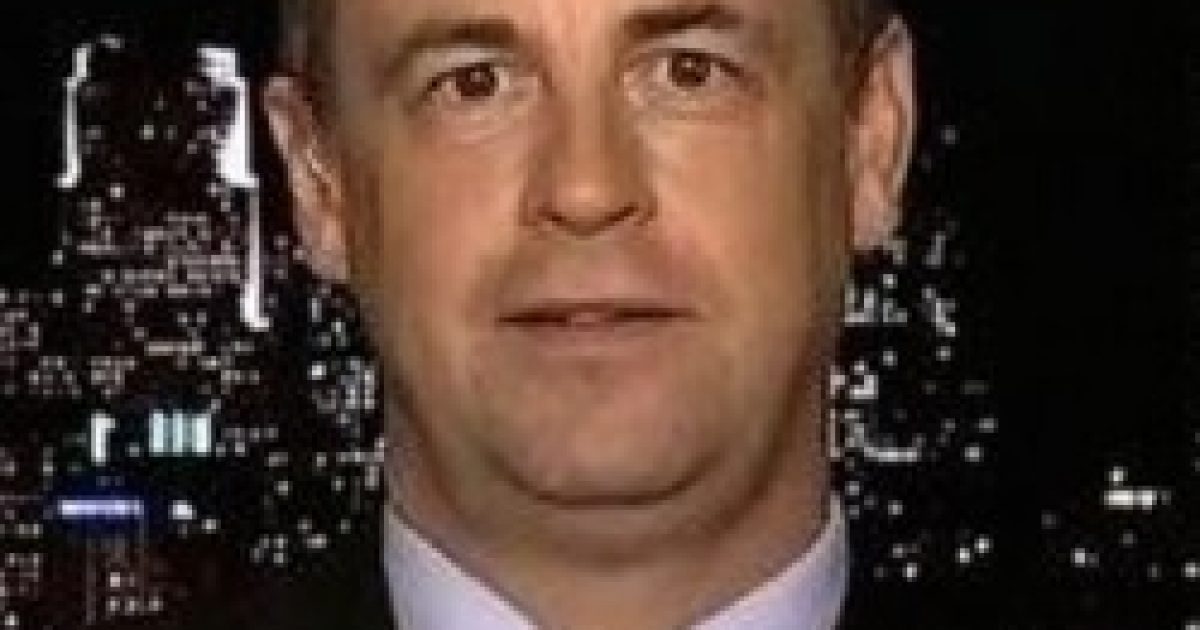 If you want to ask Kurt, Tami or Me a question during the show, tweet us at @HumpDayNR

Kurt Schlichter was personally recruited to write conservative commentary by Andrew Breitbart.
Schlichter is the principal trial counsel of Schlichter & Shonack, LLP, and a graduate of Loyola Law School., a veteran with a masters in Strategic Studies from the United States Army War College, an Infantry colonel in the California Army National Guard and a veteran of Desert Storm and Kosovo, and a former stand-up comic.
Kurt has been published in the New York Post, Washington Examiner, Los Angeles Times, Washington Times and elsewhere. He has also been a guest on Fox News, the Hugh Hewitt Show, and the Dennis Miller Show, among others. He appears weekly on Cam & Company on NRA News.

He loves military history, red meat and the Second Amendment. His favorite caliber is .45.
Kurt is married to Irina,has two children, and lives in the South Bay Los Angeles area. AND, Kurt Schlichter’s new book “Conservative Insurgency: The Struggle to Take America Back 2013-2041” was released in July!
Note the book is GREAT and you must read it!!!

Follow me on Twitter at @yidwithlid, Kurt Schlichter at @KurtSchlichter, Tami at@tamij and The Hump Day News Report at @HumpDayNR