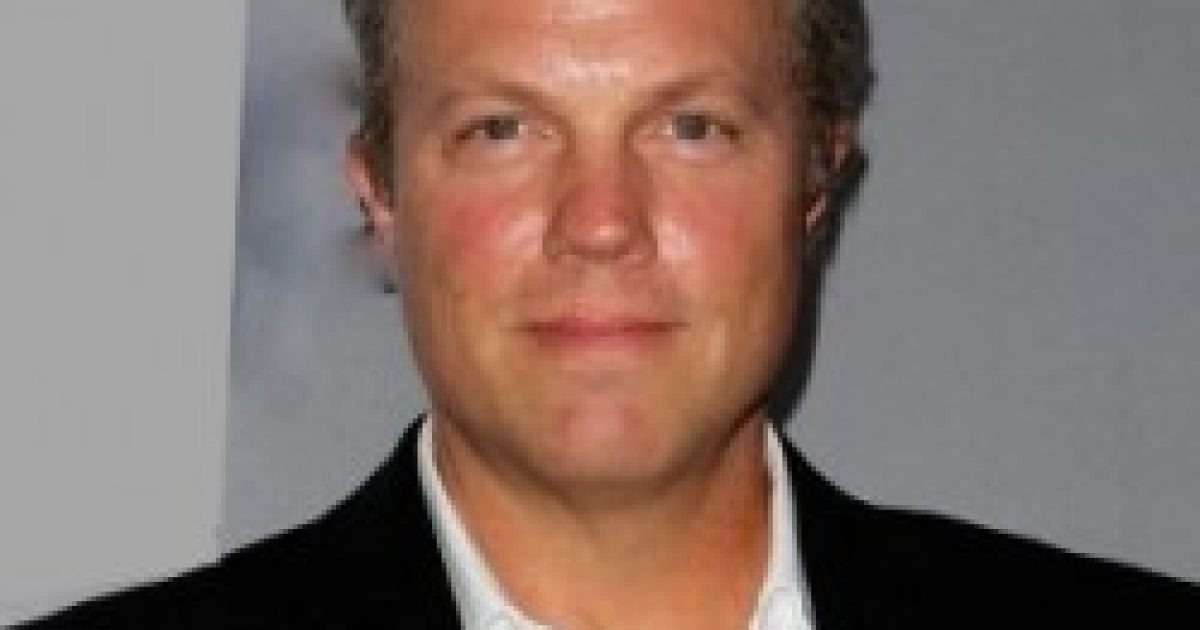 Click below to listen live or listen to the podcast at anytime after the show.

CLICK HERE TO LISTEN TO THE HUMP DAY NEWS REPORT

Adam Baldwin was born in in Winnetka, Illinois, and has a lengthy list of movie and TV credentials, including My Bodyguard, Full Metal Jacket, Serenity, Independence Day, Firefly, and now in post-apocalyptic military drama The Last Ship.

At 6’4″ with a strong and sturdy build, Baldwin is the perfect type to play law enforcement and military roles.

On The Last Ship, Adam Baldwin co-stars as XO Mike Slattery, second in command to Commander Tom Chandler (Eric Dane), captain of the U.S.S. Nathan James, a Navy guided missile destroyer. For Adam who has played characters named Casey and Jayne it is a rare opportunity to play a character who does not have a girls name.

Kate O’Hare writes up a Baldwin interview at Breitbart:

…the Navy is apparently happy with how he wears the uniform in The Last Ship and with the show itself.

“They love it,” Baldwin tells Breitbart News. “They were thrilled, and the funny thing is, you have a dedicated fan base, and a built-in fan base, from the Navy, because our goal was to portray the Navy as realistically as we could within the scenario and within our Hollywood creation.”

“…When I can, I speak up for the Navy and the military, as much as I can. Hopefully they understand that I respect them, and I’ve raised some money for them. I wish I could do more.

Adam is a person of whom it was once said, “Man walks down the street in a hat like that, you know he’s not afraid of anything”

Baldwin (no relation to Alec Baldwin or his brothers) is a conservative and, as noted, an avid supporter of the military. Adam and his wife, Ami Julius, have been married since 1988 and have three children.

Listen as Tami and I talk to Adam about show business, the troops, and events of the day.

*Interact and ask questions during the show via Twitter using the @HumpDayNR account and be sure to use our hashtag #HDNR!