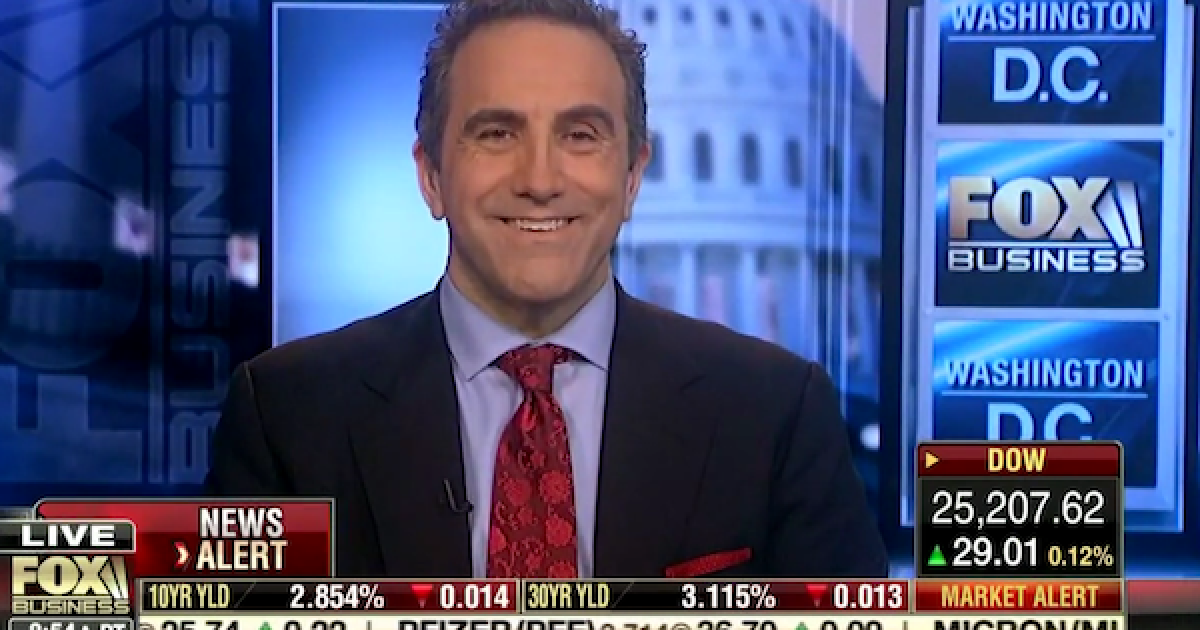 Is Antarctica melting so fast we are all going to be underwater soon? Are climate change skeptics racist as the Sierra Club claimed, what new silly excuses are climate change enthusiasts making about the warming pause, and how about the claim that E.T stayed home because of climate change? All this and more will be discussed on today’s Lid Radio Show.

Tune in today at 2PM EDT, because today’s Lid Radio Show will be a BLOCKBUSTER! Our Special Guest is Marc Morano executive editor and chief correspondent for ClimateDepot.com,  and author of the hit book, The Politically Incorrect Guide to Climate Change.

Marc is a climate skeptic super-star who is at the forefront of the battle against the scare tactics of the climate change-pushers who do not permit any challenge to the orthodoxy of their hypothesis that the Earth is getting warmer because of the actions of mankind.

The latest scare from the climate change zealots is the Antarctic ice is melting at triple the speed of the last decade causing the sea level to rise so we all should buy scuba equipment because we’re all going to be underwater soon. As explained at Climate Depot At this new “accelerated” rate the total loss is one 155,000th of the total mass. If this rapid melt continues, Antarctica will be entirely melted 155,000 years from now (by then, my NY Jets probably still won’t appear in the Super Bowl).

March and I will discuss the ice melt scare as well as some of the other scares coming out of the global warming scaremongers.

So make sure to tune in at 2pm to SHRMedia and High Plains Talk Radio or listen via the player at the bottom of this post. 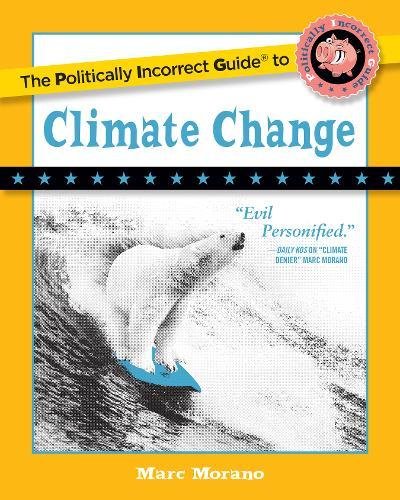 And if you are looking for some climate skeptic video fun (and I mean fun), you must get yourself a copy of Climate Hustle a brutally funny and fact-filled video produced by and starring Marc Morano. Climate Hustle covers the overheated environmental con job of climate change. Click here to get your copy. (I have one but sorry–it’s MINE). How good is Climate Hustle? In 2015, Morano visited the UN Paris 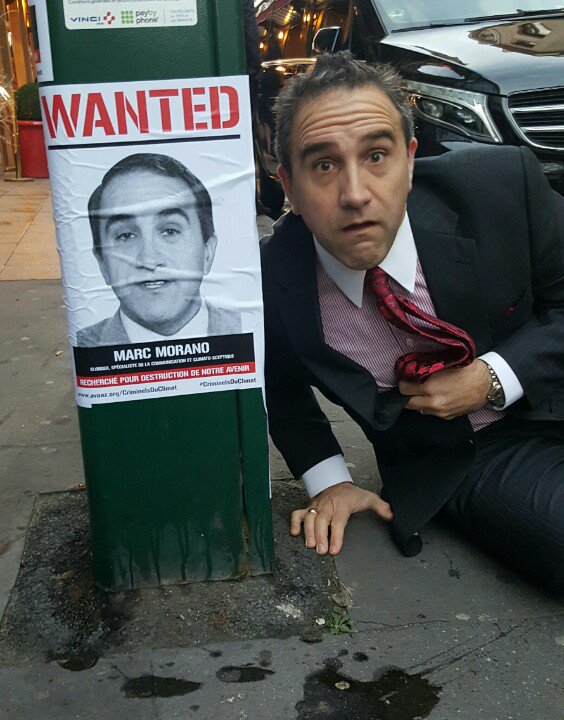 Climate deal negotiations for an exclusive premiere of the movie, and the climate enthusiasts reacted by plastering posters at the conference and on streets around the meeting with Morano’s face declaring him a “Climate Criminal.”

So be sure to tune in at 2pm Eastern by clicking on this SHR Media network or High Plains Talk Radio links (or use the player and chat room below) for a fun and informative look at the latest in climate change scare tactics.  And make sure to follow Marc Morano on Facebook by clicking here, or on twitter  @ClimateDepot.

As for your host, along with the Lid Radio show every Wednesday. I can be followed  @yidwithlid on twitter, on my site  Lidblog.com  on Facebook, and my weekly column in the Jewish Star newspaper.

See you at 2pm