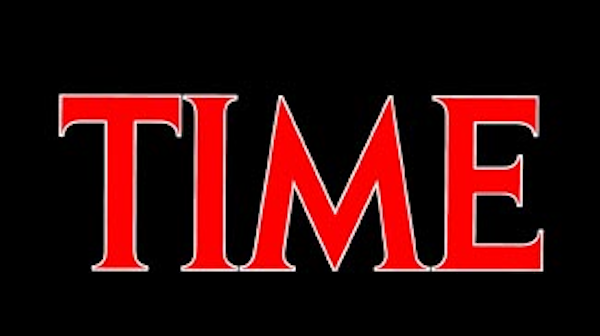 Time has published 75 online articles from China Daily as part of the lucrative ad deal, which began late last year. The Time webpage discloses that the company is paid to publish the China Daily articles, though not that they are state-sponsored propaganda…

…The China Daily article about drones appeared just after the Trump administration blacklisted DJI, China’s largest drone maker, citing concerns that Chinese intelligence could use the drones to collect data on American citizens. The Chinese government has allegedly used DJI drones to surveil Uyghur Muslims, millions of whom are held in detention camps in the Xinjiang region. Under Chinese law, companies are required to comply with data requests from the government.

The article highlights uses for DJI drones other than surveillance of Uyghurs. It notes that DJI has sold 40,000 drones for agricultural work over the past year and that the company is “helping farmers improve efficiency and increase the use of intelligent agricultural equipment.”

China Daily published the article on its own website on Dec. 25, a week after the Trump administration put DJI on a blacklist.

The breakdown of the $1.6 million is as follows: $700,000 to TIME, $272,000 to the Los Angeles Times, $291,000 to Foreign Policy magazine, and $371,577 to the Financial Times. It also paid more than $1 million to major newspapers, including the Boston Globe, Seattle Times, Los Angeles Times, and Chicago Tribune, to print copies of its publications.

This isn’t the first time American news publications accepted money from organizations backed by the Communist China Party. Major newspapers like the New York Times and the Washington Post ended their relationship with China Daily after critics complained they were publishing Chinese-state propaganda.

Meanwhile, just a few days ago, China Daily posted this rather ominous headline warning about U.S. spying possibly spying on Hong Kong pro-democracy activists. Waving those American flags and singing the Star-Spangled Banner in Hong Kong during the protests must’ve really stuck in the CCP’s craw. 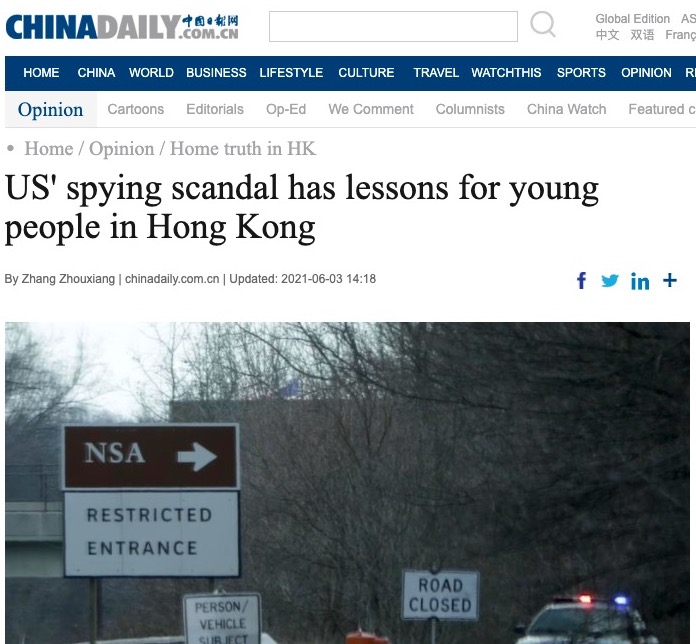 Quite interesting timing to have that article just before the anniversary of the Tiananmen Square massacre, which Hong Kong residents normally celebrate. This year, things look a bit different.

Well, you know, @Nytimes, *something* had to be done…

Op-ed, 10/20: "After months of chaos in the city, something had to be done, and the Chinese government did it."https://t.co/lWYZZD1f0Q pic.twitter.com/U64wcgG11K

The Washington Free Beacon describes most of China Daily’s content as “not political in nature,” it does say that some of the articles “appear to be thinly veiled attempts to portray the Chinese government and companies in a positive light.”

Take a look at a few of China Daily’s recent headlines and decide for yourself. Note that the first one is an editorial, but you can get a general idea of what the focus here is — to make China look good and in one case, paint the U.S. as racist. 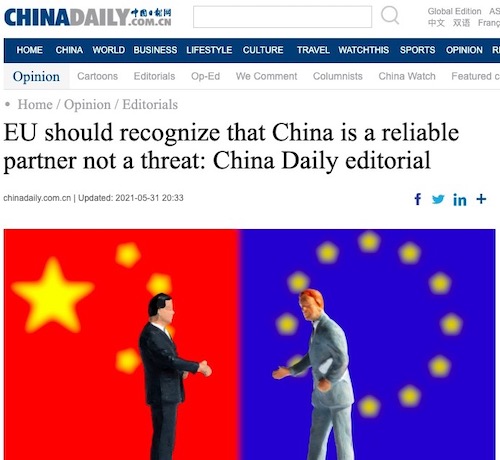 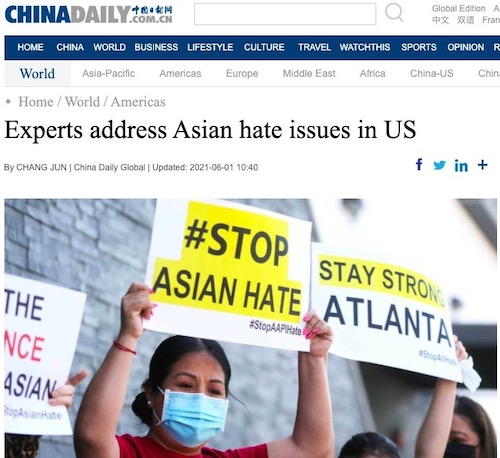 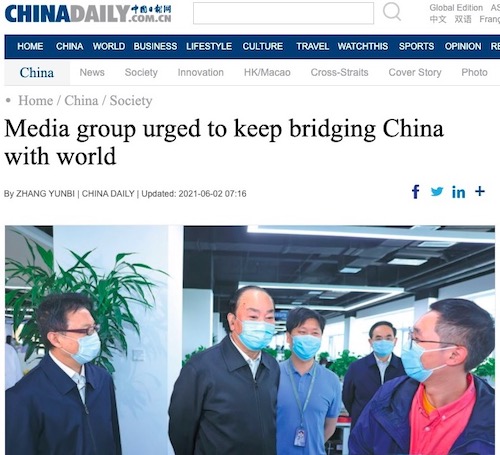 Our media is broken, and perhaps this money from a CCP-run media outlet is why so many in American media refused to consider the idea that a lab leak was a possible source for the coronavirus.

Oh, and by the way, the so-called “fact-checkers” have rated China Daily a “questionable source” that has “mixed” factual reporting. 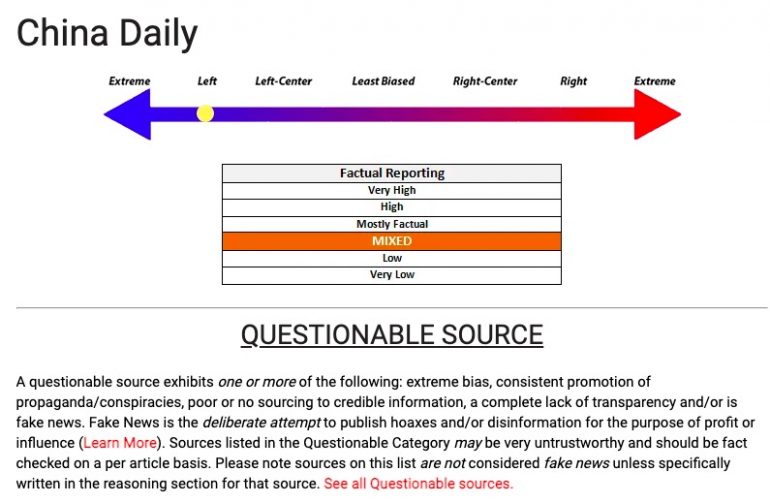 This particular “fact-checker” has fact-checked ClashDaily’s satirical articles and labeled us as “extreme right.”  It has also been served with a cease and desist order by a website run by scientists in the U.K. that raises questions about the prevailing “consensus” around climate change.

This is why we need to fact-check the fact-checkers.

This is why the First Amendment is so important.