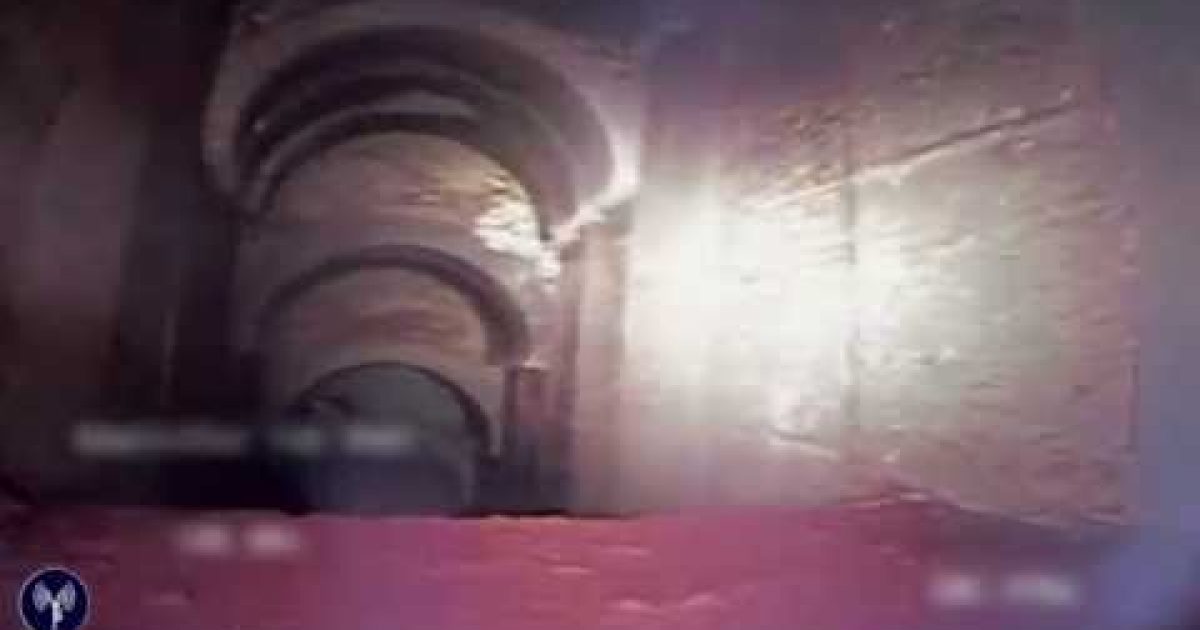 Three IDF Soldiers were killed and 15 others were wounded while trying to safeguard an UNRWA clinic while their unit was destroying a terror tunnel today. The Tunnel itself was built inside the medical clinic and clinic building was booby-trapped.

The United Nations Relief and Works Agency (UNRWA) facilities have become death traps in Gaza, with three of the agency’s schools proven to be weapons storage facilities for Hamas and allied terrorists.

Don’t however expect to hear a peep out of the UN or the MSM about the use of UNRWA building for terrror.