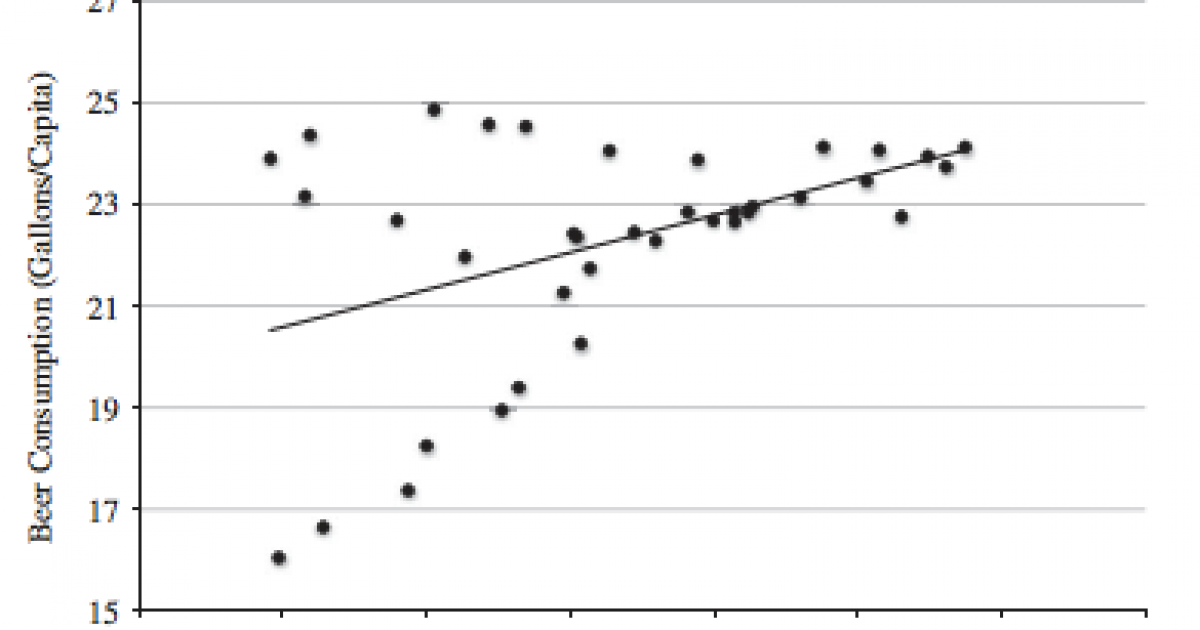 How many times have you heard a liberal on TV, or read a piece of legislation proposed by a liberal, and said, “Are they drunk or something?” Well the answer may be yes. A new study published by the Journal of Wine Economics  finds the more liberal someones politics is, the more alcohol they drink.

As reported in The Week:

The study by Pavel Yakovlev and Walter P. Guessford of Duquesne University in Pennsylvania shows a direct correlation between political beliefs and the demand for alcohol. The study compares sales of alcoholic beverages against the political leanings of a state’s members of Congress, as ranked by liberal organizations Americans for Democratic Action (ADA) and the AFL-CIO Committee on Political Education (COPE).

The research reveals that states with more liberal representatives like Nevada tend to consume up to three times more alcohol per head than more politically conservative states like Arkansas and Utah:

In this study, we show that liberal ideology has a statistically significant positive association with the consumption of alcohol in the United States even after controlling for economic, demographic, and geographic differences across states.

The authors of this latest study offer two theories to explain this divergence in behavior. One possibility is that people of a more liberal persuasion tend to be more open to new experiences, such as the consumption of alcohol or drugs. Another possibility is that people living in more liberal states or countries may feel more confident in government health care and social welfare to pick up the pieces if drinking leads to health or social problems.

In actuality their conclusion is flawed…you can’t really say that liberal’s drink more than conservatives because it never really asks people what their political beliefs are. This study reports something much worse…people who are represented by congressional liberals tend to drink more.  In other words liberal members of Congress make their constituents crazy, a conclusion that makes total sense.