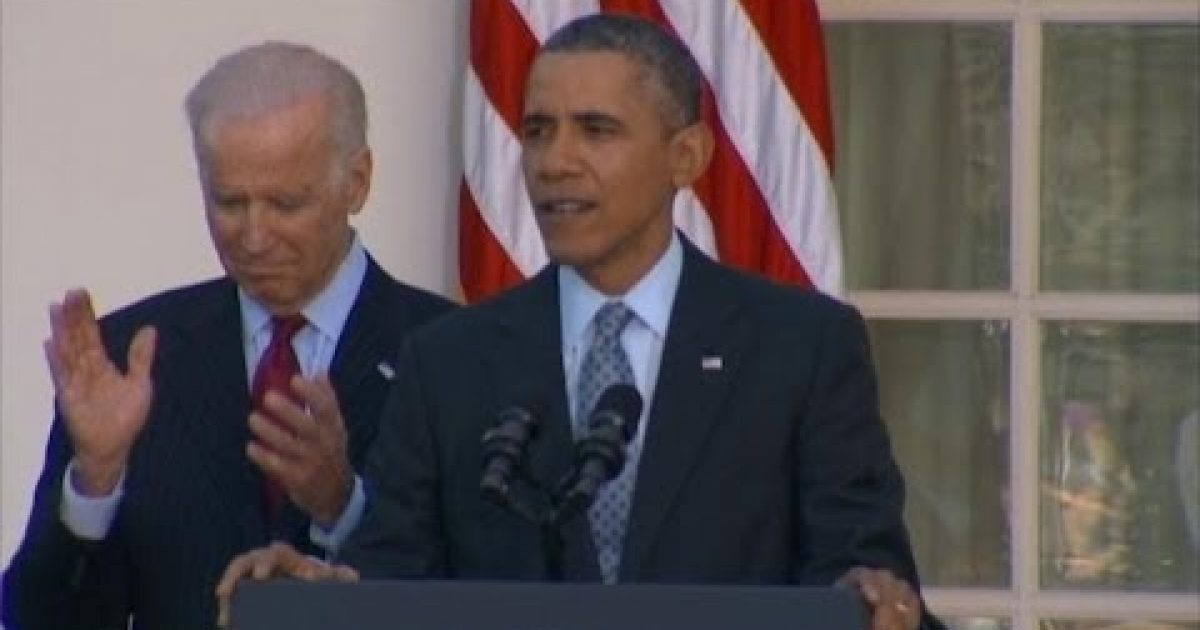 Remember those good old days? President Obama celebrating that his health care law had enrolled over 7 million people? By the time the enrollment period was over we were told that over 8 million people had signed up for the president’s signature plan.

The accurate number with full health-care plans is 6.7 million as of Oct. 15, a spokesman for the U.S. Department of Health and Human Services (HHS) confirmed today, saying the U.S. won’t include dental plans in future reports.

“The mistake we made is unacceptable,” Health and Human Services Secretary Sylvia Mathews Burwell said on her verified Twitter account. “I will be communicating that clearly throughout the department.”

“A mistake was made in calculating the number of individuals with effectuated Marketplace enrollments,” said Kevin Griffis, a spokesman for the U.S. Health and Human Services Department. “Individuals who had both Marketplace medical and dental coverage were erroneously counted in our recent announcements,” he said in an e-mail.

After the initial enrollment period, the White House announced with great fanfare that 8 million people had signed up for Obamacare. Since then, the number has shrunk due to people dropping out of the program, not paying for the plan they signed up for, etc.

Chairman Issa does not believe the addition of dental plans was done in error. He called it a “concerted effort to obscure a heavy drop-out rate of perhaps a million or more enrollees by quietly adding in dental plan sign-ups to exchange numbers”