The Twitterverse Helps Kathleen Sebelius With Better Names For Obamacare 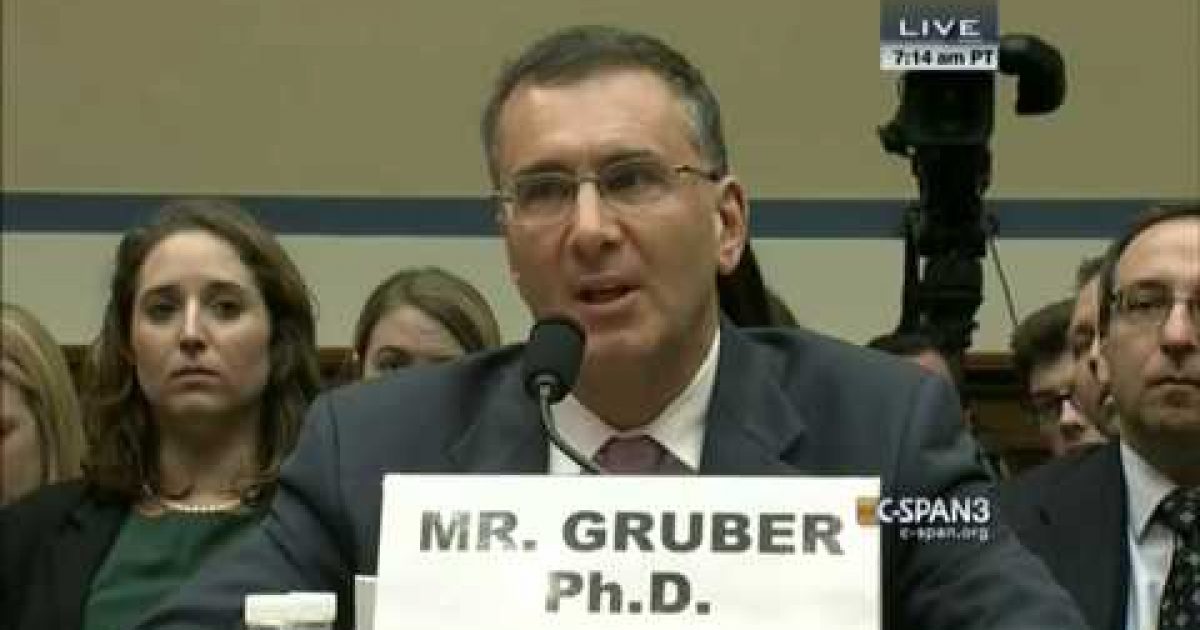 During a POLITICO-sponsored event on Wednesday former Health and Human Services Secretary Kathleen Sebelius on Wednesday suggested a simple fix to the “bad brand” of Obamacare — change the name. “Obamacare, no question, has a very bad brand that has been driven intentionally by a lot of misinformation and a lot of paid advertising,” Sebelius said.

Knowing the patriotism of the Hump Day News Report audience my co-host Tami Jackson and I asked listeners to tweet us new names for the beleaguered signature program of our beleaguered President. We received some excellent serious contenders, but we threw those out, and kept the non-serious ones. Below are some of our favorites.

Our guest for the night led things off but others quickly followed:

Actually we got four #GruberCares, so in honor of Mr. Gruber before present other new names we present this 6-second tribute to the architect consultant stalker of Obamacare:

Now this next one from my friend Adam Baldwin gets extra points for sticking to conservative principles.  His suggestion uses the same initials as the official name for Obamacare, Affordable Care Act, ACA meaning the government wont have to pay to inscribe new initials on the Obamacare bathroom towels.

@HumpDayNR @AdamBaldwin my mother would wash my mouth out with soap if I said what I thought it should be named. 😉
— Kathryn Tedford (@ChenowethHill) December 11, 2014

Oh and before we go:

Folks there is a lot more where that came from. We read many more of the better suggestion tweets during the show before we welcomed our guest Kurt Schlicher who gave us a great segment of radio.  Make sure to click here and listen to the podcast of the show.

Biden press sec after he is caught violating his own mask order: He has ‘bigger issues’
January 23rd, 2021 Liberty Unyielding