The Tea Party Has Become The “Joooos” of American Politics 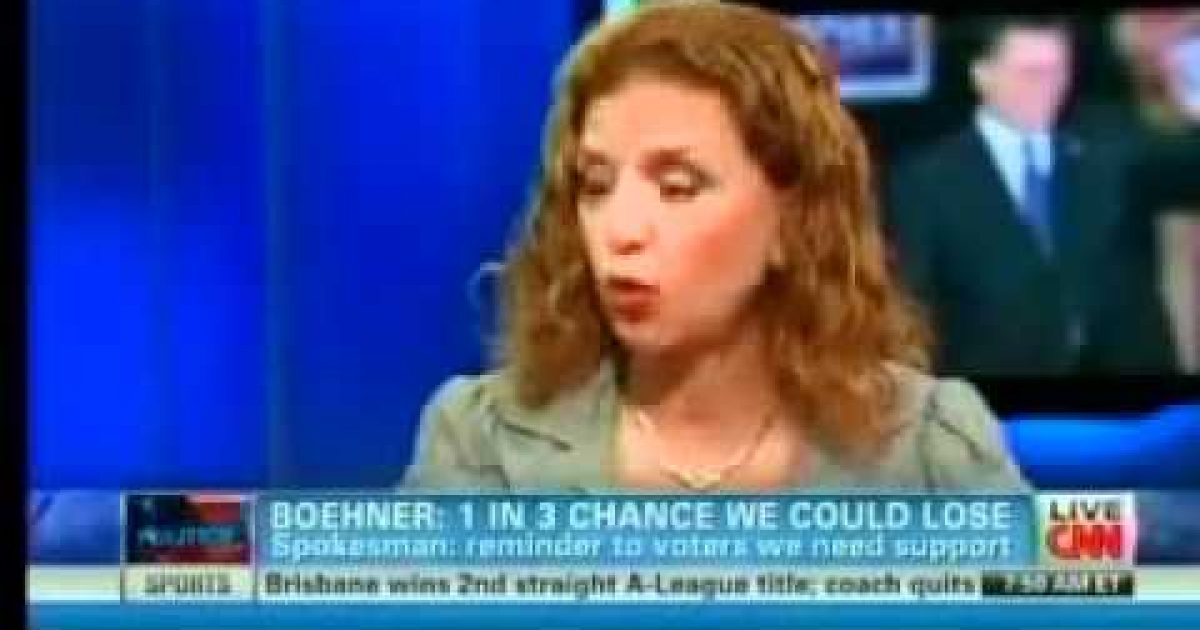 For much of the past 2,000 years political elements across the world have used a group that looked and prayed differently, lumped them together to dehumanized them with the purpose of deflecting public anger their way and away the failure of their political leaders. Blaming the Jews was a successful strategy centuries before Hitler and remains so today especially in the Arab lands; the Jews are still blamed for all a country’s problems (sometimes the world Zionist or Israel lobby is substituted).

In the United States the Mass Media, the Democratic, Progressives and even some Republicans use a version of this age-old strategy, except instead of demonizing the Jews; they are demonizing the Tea Party.  They are “tea-baggers”(a sexual reference), an extremist group who controls the GOP, or racists, hobbits and women haters.

The recent posturing around this latest budgetary crisis has accelerated the pace. In recent weeks it has been much easier for people on both sides of the aisle to blame the tea party for the crisis than tax their minds to come up with a solution.

Here are just some examples:

The media has followed through with the same kinds of comments, radicals, racists, extremists etc. All of this demonizing is done for political purposes and have nothing to do with the actual “Tea Party Movement.” It is called a movement because there is no real tea “party,” there are hundreds of independent tea parties across the country.


The Tea Party is Pro-Government! That’s right they support the government set up by our founders in the constitution with all its various checks and balances. The charge of being anarchists is ridiculous.

Thanks to the Tea Party being used as the scapegoat for Americans most public polling show Americans uncomfortable about the tea party—even though traditional tea party linked stances match public opinion. Just look at the Issues.

Even though this grassroots movement supports issues within the American mainstream, politicians on both sides of the aisle, and media figures continue to hide their own failures by casting falsehoods on this nebulous, faceless group of Americans.

Or to paraphrase Shakespeare:

He hath disgraced me, and hindered me half a million; laughed at my losses, mocked at my gains, scorned my nation, thwarted my bargains, cooled my friends, heated mine enemies; and what’s his reason? I am a Tea Partier Hath not a Tea Partier eyes? Hath not a Tea Partier hands, organs, dimensions, senses, affections, passions? Fed with the same food, hurt with the same weapons, subject to the same diseases, healed by the same means, warmed and cooled by the same winter and summer, as Progressives of both parties do? If you prick us, do we not bleed? if you tickle us, do we not laugh? if you poison us, do we not die? And if you wrong us, shall we not revenge? Why, revenge. The villany you teach me, I will execute during the next election and it shall go hard but I will better the instruction. For we Americans are a strong people, and we will not let you destroy this great nation!