“The Street Was Covered with Blood and Bodies” Remembering The Sbarro Bombing August 9, 2001 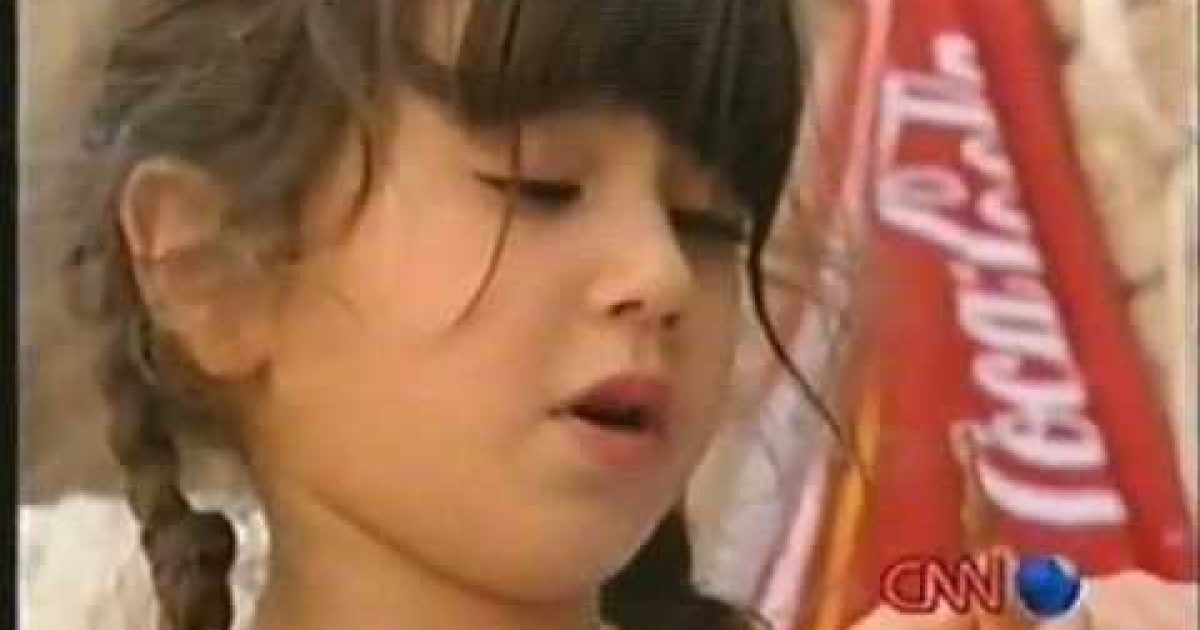 Twelve years ago Palestinians blew up a pizza place in the heart of Jerusalem.  One month later, other Islamist terrorists blew up the World Trade Centers in NY, the Pentagon Building in Washington DC, and were foiled in their attempt to destroy the Capital building by the brave passengers of Flight 93.

It is important to remember these acts  not simply to memorialize the innocent victims who’s only crime was to be at the wrong place at the wrong time, but as a reminder that terrorism still suckles at the teat of political correctness and Western World appeasement.

Waiting on line, when they brought me the baked Zitti I asked for, it was cold. So I asked the woman behind the counter if she’d mind warming it up. “Ein Ba’ayah”, no problem, she said with a smile. I will always wonder if that was her last smile on earth… A couple of moments later, a fellow from behind the counter came to the back with my baked Zitti. Then he started to speak to someone at one of the tables… That baked Ziti saved his life.

At about 2PM, I both felt & heard a tremendous explosion, and day turned into night. And then the screaming began. An awful, heartrending sound; the sound of people coming to terms with a whole new reality, of people not wanting to comprehend that life has changed forever. Those of us sitting in the back were spared, but I was afraid of panic, so I started yelling at everyone to quieten down; not to panic. The ceiling looked like it might cave in, but there is always the danger of a second explosion, detonated on purpose shortly after the first… But then I smelled smoke, and was suddenly afraid the restaurant mightbe on fire. So we started climbing our way through the wreckage to the front.

Would there be another explosion? Would the roof collapse? Were we making the wrong decision, climbing through? There are moments that last a lifetime… There are no words to describe what the front of Sbarro’s Pizza looked like in the immediate aftermath of that explosion. A woman was lying near the steps to the back. Her eyes were staring straight at me, following me. So full of pain and longing, sadness and despair. I dropped down becide her trying to ellicit a response to see if she could speak. And then I watched the life just drain out of her. I tried to get a pulse, to no avail. She died there, on the steps in front of me. She was lying by the table I had decided not to sit at…

There were bodies everywhere, and those images are in my mind; they won’t let go. A child’s body under the wreckage; a baby-carriage; limbs and a torso; A woman holding a motor-cycle helmet and screaming next to a person on the floor who had obviously been someone she was with… And then the mad rush to help the ambulance and emergency crews get the wounded out. They were obviously afraid of a second bomb, so there was no medical effort inside beyond getting the wounded on to stretchers and out. A religious Jew missing at least two limbs in tears and shock; what do you say? “yehiyeh Be’Seder” it’ll be all right? Will it?

I happened to sit a bit to the left as you walk towards the back, and so the wall behind me shielded me from the blast. Another fellow whom we went back in to get wasn’t so lucky. Sitting only 5 or 6 feet to my left, he caught the full force of the blast and was thrown in the air. When we got him on the stretcher he was bleeding profusely and was missing a leg… There are no words to describe what that man’s hand, clenched around my arm, felt like. He just kept looking from me to his leg and back again. I started saying Tehillim …

So many mixed emotions fill my head today. I came home last night and gave each of my children a very long hug… But there are so many families today who are waking up to the reality that life will never be the same. 17 funerals with friends and families saying goodbye to those they loved so, whose only crime was a desire for a slice of Pizza on a beautiful Jerusalem afternoon… A Personal Account of the Bombing, by Rabbi Binny Freedman

This horrible bombing was part of what has become known as the second intifada. Israel and the Palestinians had been close to a peace deal where Arafat would get almost everything he asked for, but neither the terrorist or his people were ready for peace so Arafat authorized a wave of horrible homicide bombings.

Although Secretary of State Kerry has forced the Palestinians into talking, they still have no desire to make peace. Those “peace-loving, moderate” terrorists of Fatah, run by Palestinian Authority’s (PA) President Abbas, claim to the world they are looking to make peace with their Israeli neighbors. The truth is the moderates do not run the PA, it is the radicals who still run Fatah, its ruling party.

Witness the fact that the PA almost nothing has been done to prepare the Palestinians for a compromise peace and two-state solution alongside Israel. In fact Jews and Israel are demonized and terrorists are honored. In schools, children are taught that the anti-Semitic Protocols of the Elders of Zion is true and there are TV programs glorifying those who participated in mass-murder.

Terrorist Ahlam Tamimi has been  described as the person who drove drove the suicide bomber to the Sbarro pizza shop in Jerusalem in August 2001. But that is an understatement.

On the day of the massacre (9th August 2001), she personally transported the bomb (10 kg) from a West Bank town into Jerusalem, concealed inside a guitar case. Taxi cabs brought her and an accomplice by the name of Al Masri, a young, newly-religious fanatic, to an Israeli security checkpoint and from there into Jerusalem.

To reduce suspicion, they dressed as Israelis and the bomb was not detected. Tamimi, who inspired, planned and engineered the Sbarro attack, personally led her “weapon” – Al Masri – to the target she had carefully selected at Jerusalem’s busiest intersection.

The target was the Sbarro pizza restaurant,because it was located in the heart of Jerusalem and on a hot summer vacation afternoon it would be teeming with women and children. Tamimi instructed Al Masri to wait fifteen minutes before detonating the explosives to give her sufficient time to flee the scene safely. He followed her orders. As to this being (as some journalists have implied) an act of momentary madness or lack of sound thinking, take into account that a short time prior to Sbarro attack.

Tamimi carried out a ‘dry run’, placing an explosive inside a downtown Jerusalem supermarket (Hamashbir Lazarchan) which exploded causing damage but resulting in no injuries.

Fifteen people were murdered in the attack, 7 of them children. Ahlam Tamimi was captured, jailed for the murders, but released as part of the Giliad Shalit deal despite the fact she showed no remorse for her mass-murder.

The names of the dead are:

When Yassir Arafat started on his murderous rampage in 1964 (three years before the 6 day war), he was treated like the animal he was.  Then slowly through a combination of Arab Oil power and the world’s continued hatred of Jews, the murderous rampage was treated with appeasement, and the Islamic world was taught that terrorism is a legitimate means of political expression.

And they learned well. That appeasement of Palestinian Terror directly lead to 9/11/11 and the War on Terror the Western World still fights today.

The Sbarro bombing was not the first of these horrible murders, or the most deadly. A little over a month later another terrorist attack, this time in the United States captured the world’s attention, and the United States  became actively involved in the war against terror.

After 9/11 for the first time in its history,  the US treated a terror attack in Israel aa n act of war against civil society in the entire world (at least until the Republicans lost congress in 2006 when things began to revert).

After election day 2008 under the leadership of new President Barack Obama the US seemed to revert back to the pre-9/11 mentality.  This country stopped fighting the war against fanatical Islamists, at least the stopped fighting to win. Twelve years after Sbarros, and almost 12 years after 9/11/11 it seems the Islamists have the United States on the run.

Islamist hatred is fed with dollars and euros.  They continue to close their eyes to the fact that the “Palestinian problem” is all about the Western World, funding a people who are being taught by their leaders that blowing up innocent men, women and children having a slice of pizza, is a heroic act.

Until the world recognizes the fruits of their appeasement, horrors like the Sbarro bombing will continue to happen in Israel, Europe, the US and elsewhere throughout the world.