The REAL Story Of Noah 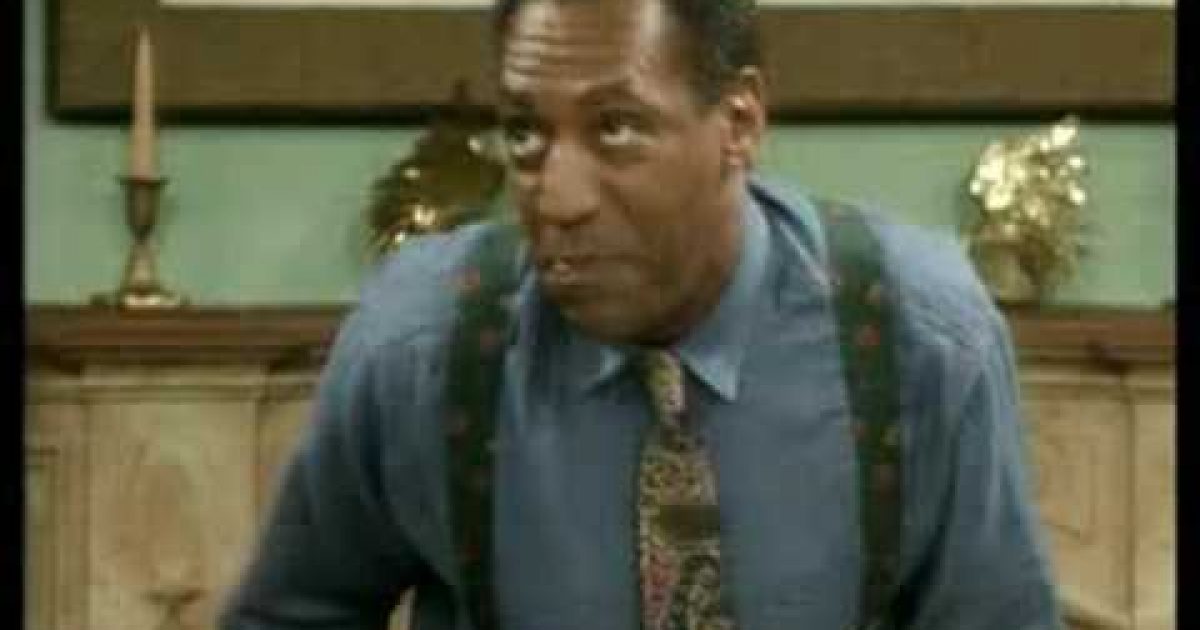 This past weekend in  synagogue we read parsha B’Reisheit (in the Beginning), the creation story, which means this coming Saturday we read Parsha Noach, the story of Noah. And as I have done the week we read Noah since starting “the Lid” below is below is the comedy routine that taught me the story of Noah, ok it’s a warped story but it’s immensely funny. I debated over the past few weeks whether or not to publish Bill Cosby’s famous “noah” routine this year because it’s turned out that Cosby is a shit head.  In the end I decided to go ahead as Cosby gets no revenue from the publishing of the below, and it is still one of the best comedy routines ever.

So the video below is the real story of Noah.