The Missing Beating Up The Democratic Party Memes 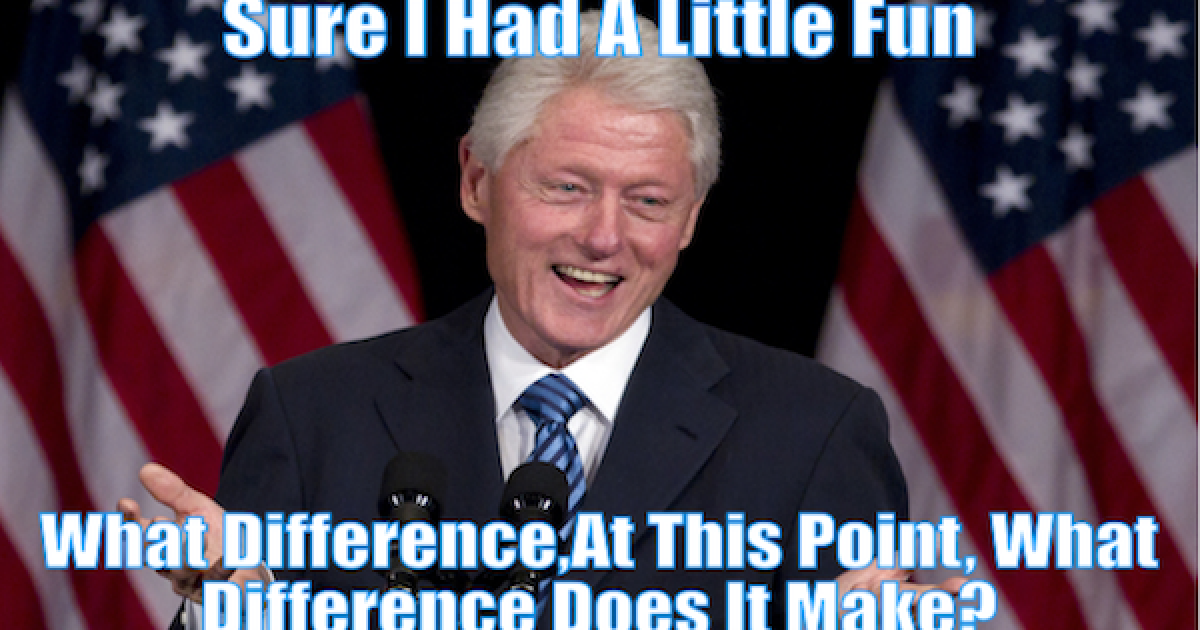 People have been writing me demanding to know why I haven’t done a meme post in a while–people are asking what the heck is going on?  Well I have to be honest…I have been saving them up so I can do a meme post and publish it today when I will be in Synagogue not on line. So here here we go only 36 days before Election Day, and below are the missing “beating up the Democratic Party” memes

They say a picture is worth 1000 words, but rather than write a 18,000 word summary of the past few week, we’ve summarized it with 18 pictures.

One thing we’ve learned lately is that our Commander-in-Chief in not done kissing the arses of the Iranian ayatollahs. The latest example of course it that Obama Secretly Lifted Iranian Sanctions Same Day He Paid Ransom For Hostages.  But the Meme below may be the only existing picture of Obama granting new concessions to the Iranians.

Remember Obama hasn’t done it all by himself…he’s had some help first from Hillary, and then from:

Obama doesn’t spend all his time capitulating to Iran…remember he the LEADER in the fight against terrorism.  And he takes that responsibility seriously.

A few weeks ago the email of former Secretary of State Colin Powell was hacked and we learned some interesting things about Hillary and Bubba Clinton:

And then there were the words he said about Bubba:

But then again, Bubba Deserved it, and even though General Powell didn’t pile on..I felt I had to:

Hillary’s campaign was perfect time time to do a retrospective of Bubba’s extra-curricular fun because some of those ladies are still afraid that Hillary may kill them (read about it here).

With only 36 days left in the campaign it is important to heed the wise words of Ben Franklin:

Come on Ben! Not EVERYONE thinks Hillary Clinton is a liar:

Well okay, maybe I am wrong on that point.  But either way, Hillary claims the lying is not her fault:

Of course the vast right wing conspiracy has nothing to do with it maybe it has to do with Hillary’s latest illnesses. At first we thought it was an allergy….

But there is the possibility that she has a real disease at least that’s what her doctor says:

And sadly we’ve learned that Ms. Clinton will do anything to cover up her lies. Remember when she told the FBI she didn’t know that the “C” on the documents she received stood for classified?

There was some idiocy going on that wasn’t necessarily tied to the presidental campaign and more disgusting:

The First Amendment of the Constitution gives people like Colin Kaepernick, every right to disrespect the American Flag.  But IMHO when he disrespects the Flag he is also disrespecting everybody in the history of this great country, who ever put their lives on the line for this country.  The First Amendment also gives ME the right to get angry when he disrespects all those heroes who served (or still serve in our armed forces). Mr Kaepernick I advise you not to disrespect out armed forces in front of me.

But back to the election…it totally astounds me that anyone can support the Democrats and their Liberal programs.

Only thirty-six days left.  This has been a long hard election season. I can tell you one thing—in 37 days win or (God-forbid) lose…this is what I will be doing:

But between now and the election there will be much more news, many more posts, and maybe even another meme post. So please keep coming back to the Lidblog.com

BTW I wrote this on Sunday, scheduled it for Monday..I want to thank my friend Tami Jackson, for filling in for me Monday and Tuesday while I celebrate Rosh HaShana.

This post you can blame on me..but anything else posted between now and Tuesday night is thanks to Tami.So pleas thank her by listening to her own radio show on the 405 Radio Network on Tuesday night, or by visiting one of her websites. She is Executive Editor of  BarbWire.com, and Editor of  SavingOurFuture.com.  She is also Social Media/Content/Marketing Director for Robar Guns, and Social Media Marketing Director for Ride the Thunder Movie. So like I said visit her sites and say thank you for the content.