The Love-fest is Over–Oprah and Obama No Longer BFFs 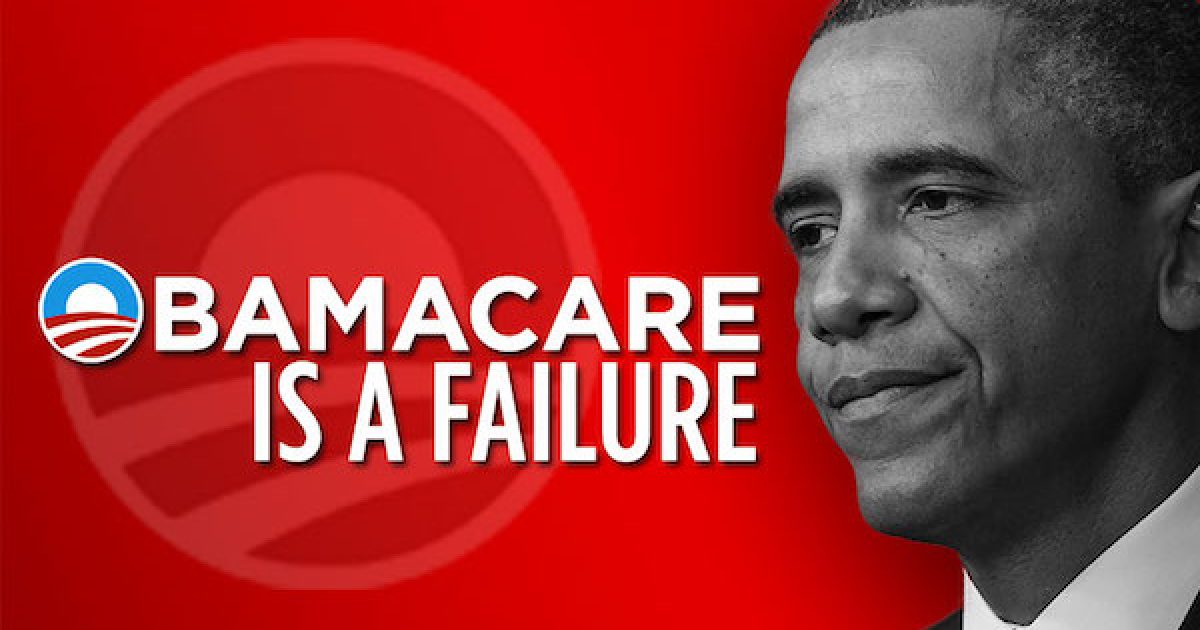 Yesterday the news began to filter out that Oprah Winfrey turned down the President Obama’s request  to help him sell Obamacare.  Today we learn why–the two are no longer BFFs.

Apparently Oprah was promised tremendous access to the White House, and exclusive material she could use for programs on her OWN network as a reward for her campaigning during the 2008 campaign.

Now this may surprise you, but the President didn’t keep his promise.

“Oprah intended to make her unique White House access a part of her new network,” the newspaper quoted a source close to Winfrey as saying. “There were big plans, and a team was put together to come up with proposals that would have been mutually beneficial. But none of that ever happened. Oprah sent notes and a rep to talk to [senior adviser] Valerie Jarrett, but nothing came of it. It slowly dawned on Oprah that the Obamas had absolutely no intention of keeping their word and bringing her into their confidence.”

You may remember when Edward Klein’s 2012 book “The Amateur”  was released we learned the First Lady was jealous of Winfrey because the President sought her advice.

“For her part, Oprah doesn’t like being with Michelle, because the first lady is constantly one-upping the president and anybody else around her,” a Winfrey adviser is quoted as saying in the book.

“Oprah has struck back by banning the Obamas from her O, The Oprah Magazine. … It probably hurts Oprah more than Obama, who, if he had his head screwed on straight, would have flown to California and begged Oprah to help him save Obamacare.

But Obama hasn’t budged, and neither has Oprah. She’s hurt and angry, and I seriously doubt that Oprah will ever make up with the Obamas. She knows how to hold a grudge.”

When it comes to holding a grudge, our thin-skinned president is no slouch either.
Parler Facebook Twitter Flipboard