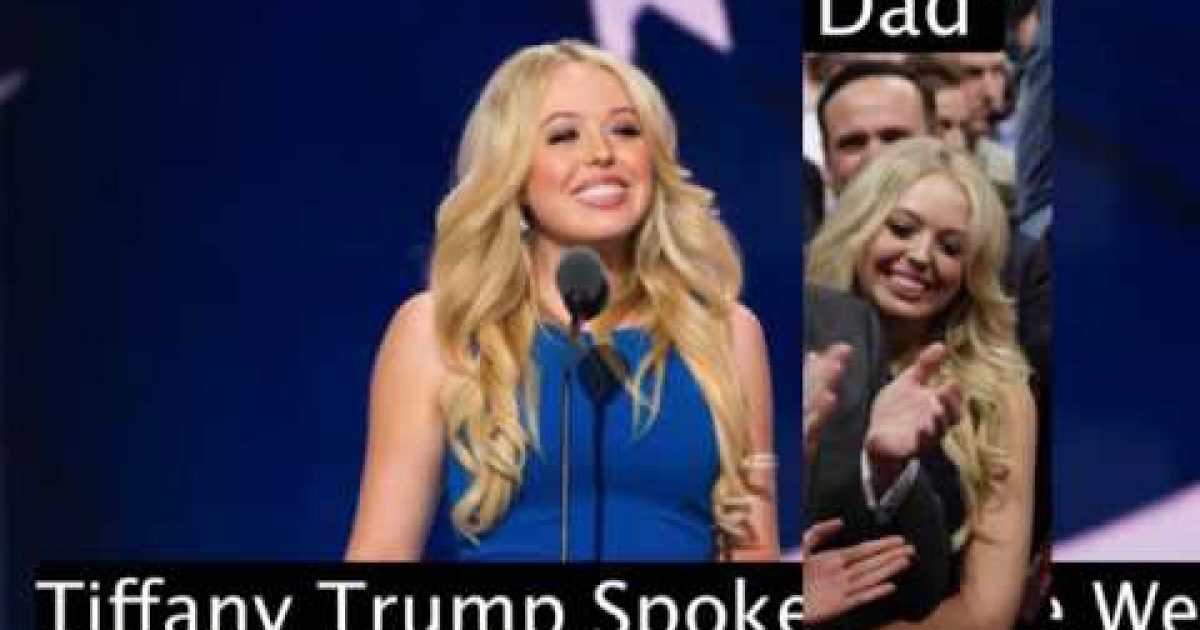 It was only four days in Cleveland, perhaps the four most exhausting days since I started writing full time, but it was a very worthwhile experience. There isn’t enough to be said for the City of Cleveland, for the RNC Special Press people who made all the arrangements, and even the citizens of Cleveland who volunteered to hang out and help convention-goers.

The biggest thanks go to the Cleveland Police, Ohio State Police, and Secret Service, who not only kept us safe, but gave directions and advice. Everyone entering the Quicken Loans Arena (also known as “The Q”) had to do lots of walking to get in and out of the security zone.  I threw my back out the first day of the Republican Convention. One day as I was struggling my way out of the security zone one cop saw my obvious pain and had me wait. He called a golf cart to take me to the exit gate. That was above and beyond IMHO, but as I learned from other reporters, it was standard operating procedure for the law enforcement officers at the Republican Convention.

The slide show video below tells the story of the 2016 Republican Convention (sort of). For some reason I didn’t take pictures in Media Row…was too busy trying to write…but I did take pictures elsewhere.  Some from the floor of “The “Q,” others comfortably sitting in my assigned media box in Section 120. Please enjoy the below: