The Bill O’Reilly Buenos Aires Tape: Was It A Violent Riot? You Decide 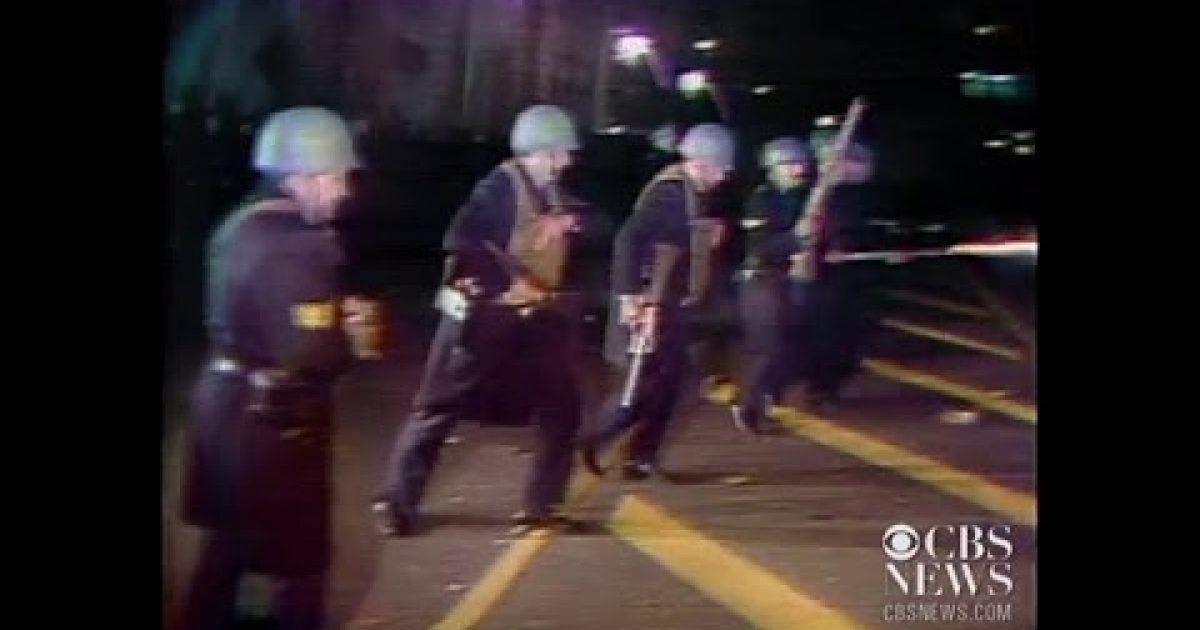 Okay folks Bill O’ Reilly says he was in danger when reporting from Buenos Aries after the end of the Falklands War. It was a war zone.  Eric Engberg, a CBS correspondent who was also in Buenos Aires during the Falklands war, said that the riots that O’Reilly called a war zone, “was not a war zone or even close. It was an ‘expense account zone.'”

As Warner Wolf would say lets go to the video tape, below is the CBS News coverage of the aftermath conflict between the United Kingdom and Argentina. The four clips include: the CBS Evening News and a special report from June 15,1982;  and the CBS Morning News and CBS Evening News from June 16, 1982. Pay careful attention to military attacks on the media.

Watch The video and you decide: