From Brooklyn Housewife To Zionist Lobbyist

How One Person Made a Huge Difference 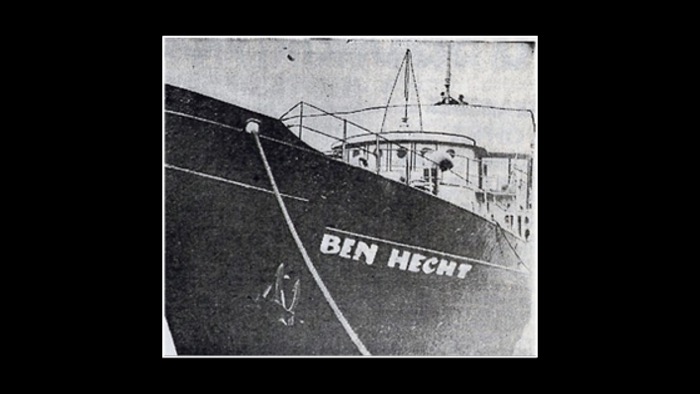