U Of Oregon: Thanksgiving Is Celebration Of “Ongoing Genocide.” 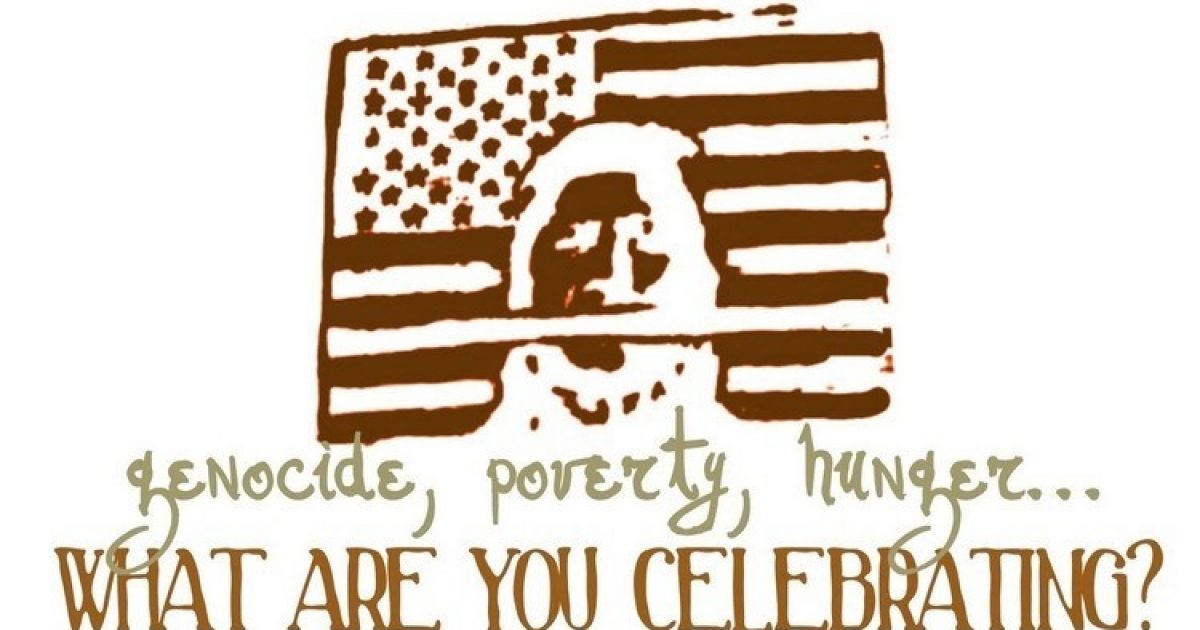 Here’s the latest idiocy from the everyone gets a trophy, no one loses, everything is done for them, hide in safe spaces generation. You know, the kids who have never learned how to think for themselves because they have been spoon-fed since birth generation. Their latest madness comes from the University of Oregon.

Per Campus Reform, the university led up to the Thanksgiving holiday with an event urging students to skip the holiday which the university labeled as a “celebration” of “ongoing genocide.”

The event, titled “Thanks But No Thanks-giving,” was supported by some students, but others weren’t fully on board with the message the event communicated.

To find out what students at the University of Oregon had to say about this topic, Campus Reform Oregon Campus Correspondent Josiah Tejada asked a number of students if Thanksgiving is “racist” or a “celebration” of genocide.

There’s definitely a racist history to Thanksgiving and that should probably definitely be addressed more in education,” one student said. Another student told Campus Reform, “the whole concept with, like, taking land and assigning a value to it through cost is, like, it was different through European cultures.”

Yet another student characterized Turkey Day as “racist,” because “we’re celebrating taking away land from Natives.”

“It doesn’t have to be not celebrated, but if we can change it to instead of feeding ourselves maybe feeding the natives or donating to natives. Do we really need a giant feast?” one student opined.

“Honestly, like, I’m not super educated on the topic but I just know that it has to do with the way the settlers treated the Natives who lived here,” a respondent said.

Brianna Kotka, who graduated from the University of Oregon told Campus Reform that “while it’s important for universities to acknowledge the bad parts of American history, UO often bashes or overlooks the great things about our country in the process. Despite not being perfect, there are a lot of great things about America and its traditions, and OU has to acknowledge that to become as inclusive as it likes to think it is,”

Watch the video of the interviews below:

Other Schools are joining in on the “fun,”  including my alma mater; SUNY Albany. 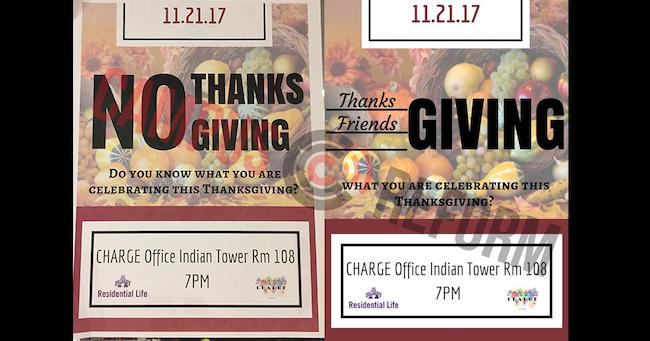