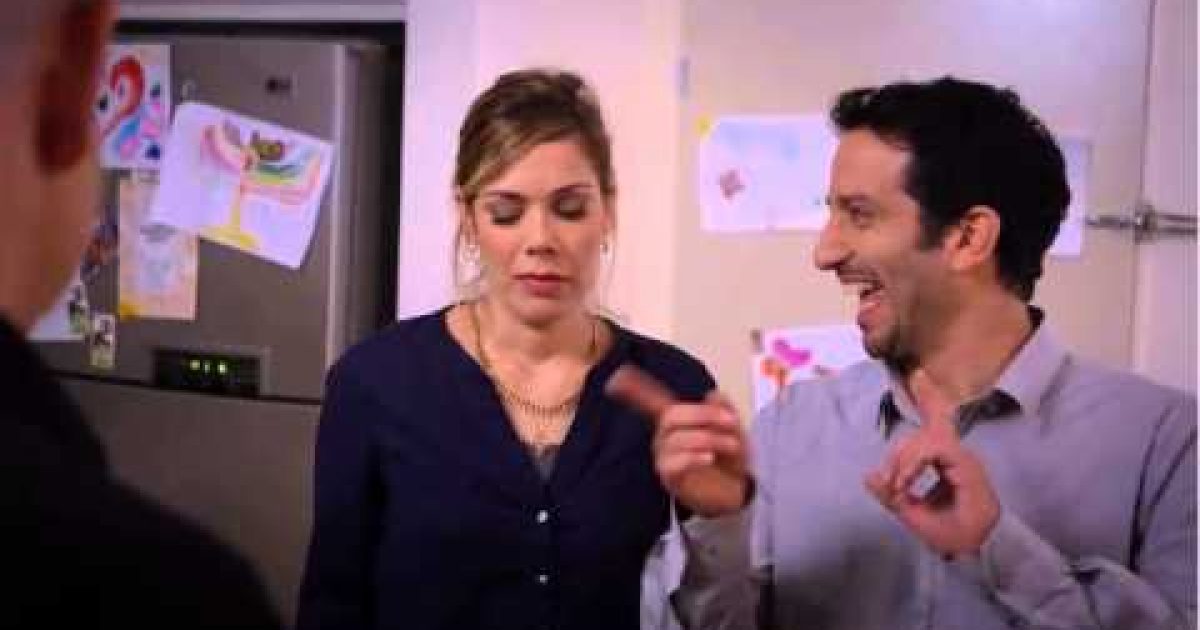 Security is the number one concern for most Israelis and recent terrorist attacks as well as not trusting their security to the present US President is driving up the reelection chances of incumbent Prime Minister Benjamin Netanyahu.  Three weeks ago Netanyhu’s Likud Party was slightly behind the combined Labor and Hatnuah Party lists, but thanks to security concerns raised by Obama’s over reaction to the Netanyahu congressional speech and the recent attack by Hezbollah Netanyahu’s popularity has jumped from 46% to 51% and the Likud party is now projected to end up with 25 Knesset seats in the upcoming election vs 23 for the left-wing Zionist Union alliance.

Like most parliamentary systems Israeli voters do not vote directly for a Prime Minister, but they don’t vote for an individual representative either. When they go to the polls Israelis vote for a party list. The list is a docket of candidates in a particular ranking of importance (first on the list is the party leader/Prime Minister candidate). Knesset (parliament) seats are awarded to each party that meets a minimum threshold of 2% of the total votes gets seats based on their proportion of the vote (minus the >2% parties) Because of this system many small parties gain seats in the Knesset and in the history of Israel no one party has ever gotten a majority of the 120 seat legislature. Once the votes are counted the President of Israel (a largely ceremonial position) will ask the leader of one party (usually the one with the most seats) to form a government.

Based on the Haaretz Poll described above, if elections were held today the party breakdown would look like this

But the more important calculation is that should the Election be held today center-right and religious parties would have 71 of the 120 seats giving Netanyahu an ample list of possible coalition partners. In the last Knesset Netnayahu had 61 seats in his coalition.

And Netanyahu keeps on pounding his security message. In the campaign ad below, Israeli Prime Minister Benjamin Netanyahu gets his point across by posing as a baby-sitter (a Bibi-sitter of course) who explains to the parents why they wouldn’t want the other leading candidates to watch their children.

Pushing his national security message, the Prime Minister tells the couple if they don’t want him, they can have Tzipi and Buji. Tzipi is former Justice Minister and Hatnuah Party leader Tziporah “Tzipi” Livni and Buji is the nickname of Labor Party leader Isaac Herzog. The two parties have combined for this election in an attempt to beat Netanyahu.

“Oh, no,” says the Father, with Buji our kids would have to take care of him, and “by the time we got home we wouldn’t have a house left. He’ll even give away the carpet.” This is an obvious reference to the Labor party position on peace negotiations, which is seen as very weak.

The parents move on to Buji’s election partner Tzipi Livni, who has a habit of changing parties, “And Tzipi? Stay in one place for two hours? By the time we get back she’ll have moved on to the neighbors.”

Netanyahu ends by framing his party’s reason for running: if you want to protect your kids, vote for Likud.

Carl of Jerusalem who runs Israel Matzav put the reaction of Israeli’s to Obama best. After Obama’s two weeks of back door slamming of Israel and the news that Obama has sent a campaign team Israelis are telling Obama “The hell you’ll tell us whom to vote for.” It certainly seems like the message of the latest polls.

Obama forgets that the Jews are a stiff-necked people. We will fight amongst ourselves all the time, but when an outsider tries to get involved, we unite and turn on the outsider. In a way that is one of the reasons for the Bibi surge.