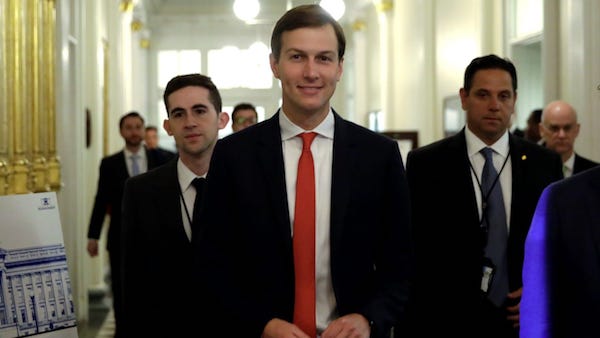 Facebook Twitter Flipboard
Below is the text of Jared Kushner’s statement as issued,  nothing has been changed, anything in bold was done by Jared Kushner. After you read the statement, please comment and let me know what you think.