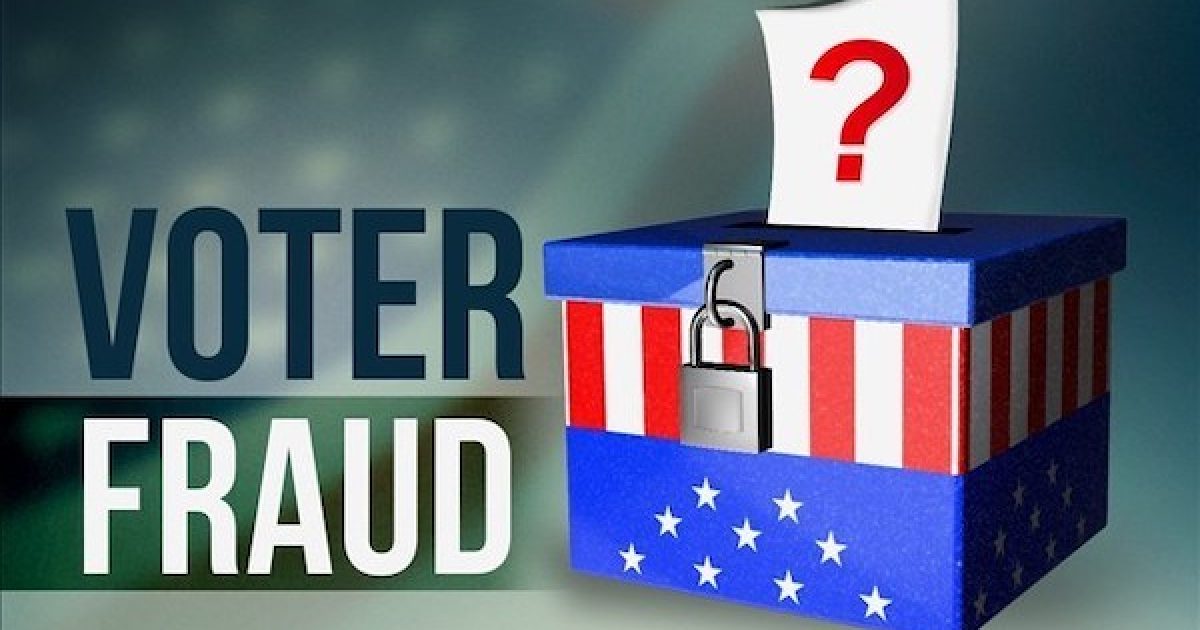 Liberals continue to cling to their claim that there is no vote fraud in the U.S.A. But a new report by released by the Texas secretary of state’s office just found a “total of approximately 95,000 individuals identified by DPS as non-U.S. citizens have a matching voter registration record in Texas, about 58,000 of whom have voted in one or more Texas elections.

Texas Secretary of State David Whitley announced the results of the investigation on Friday:

“Integrity and efficiency of elections in Texas require accuracy of our state’s voter rolls, and my office is committed to using all available tools under the law to maintain an accurate list of registered voters. Our agency has provided extensive training opportunities to county voter registrars so that they can properly perform list maintenance activities in accordance with federal and state law, which affords every registered voter the chance to submit proof of eligibility. I would like to thank the Department of Public Safety for providing us with this valuable information so that we can continue to guarantee the right to vote for all eligible Texas voters, who should not have their voices muted by those who abuse the system.”

Voting illegally is a second-degree felony in the Lone Star State, and the names have been turned over to the Texas AG for prosecution.

“Every single instance of illegal voting threatens democracy in our state and deprives individual Texans of their voice. We’re honored to have partnered with the Texas Secretary of State’s office in the past on voter initiatives and we will spare no effort in assisting with these troubling cases. My Election Fraud Unit stands ready to investigate and prosecute crimes against the democratic process when needed. We have obtained a number of successful non-citizen voter fraud convictions, including prison sentences for Rosa Ortega in Tarrant County and Laura Garza in Montgomery County. And earlier this month, investigators from our office arrested Marites Curry, a non-citizen charged with illegal voting in Navarro County. Nothing is more vital to preserving our Constitution than the integrity of our voting process, and my office will do everything within its abilities to solidify trust in every election in the state of Texas. I applaud Secretary of State Whitley for his proactive work in safeguarding our elections.”

Paxton said that the listings will be broken down to county level and names of illicit voters will be sent to the county election offices for further action.

County offices will be responsible for canceling illicit registrations.

Liberals across the country continue to insist that eliminating illegal voters is a way to “suppress” the vote, but this claim is absurd. An illegal vote should not be cast in the first place, so canceling the registration of an illegal voter is not “suppressing” anything.

You can bet that every state has thousands of illegal voters, just like Texas. And that means we may have hundreds of thousands illegally registered voters in the United States!  That amount of illegal voting is quite enough to throw elections to undeserving candidates.