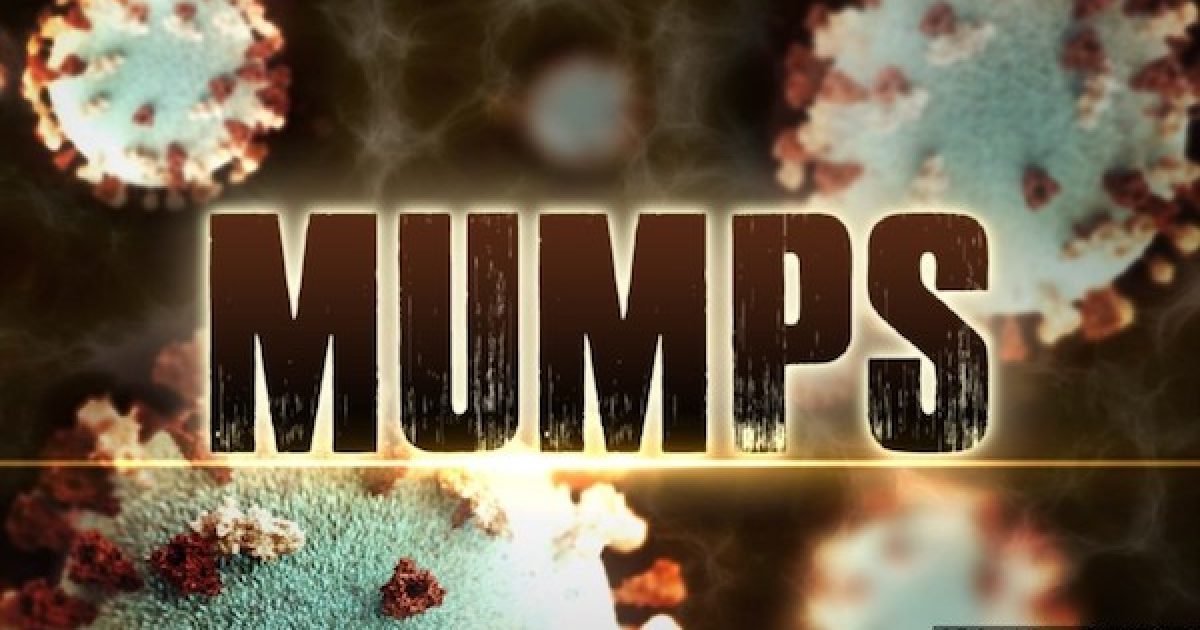 Liberals like to dispute claims that some of the Illegal Immigrants sneak into the United States are bringing serious illnesses with them. The latest report proving that claim wrong comes from Texas’ Department of Health:

Nearly 200 people have contracted mumps at detention facilities across Texas since October, according to a state health agency.

The Texas Department of State Health Services says 186 people, including immigrants and detention facility employees, had confirmed cases of mumps.

Lara Anton, a spokeswoman for the Department of State Health Services, said in an email that patients range in age from 13-66 and that “there has been no reported transmission to the community.”

She added that the state doesn’t know the vaccination status of detained migrant adults or the children who entered the U.S. with them but that “all unaccompanied minors are vaccinated when they are detained.”

All but five of the people who contracted the disease were illegal immigrants in the detention centers. The remainder worked in the centers.

In the case of mumps, someone who has been exposed might not show symptoms right away, said Dr. Hector Gonzalez, director of health at the City of Laredo Health Department. Symptoms can occur within 25 days of being exposed to someone who has mumps.

Gonzalez’s agency recently investigated five cases of mumps at the local immigration detention center. His department waited to see if more people in the facility would develop mumps but hasn’t seen new cases.

(…) While most U.S. kids are immunized for mumps, different countries have varying immunization standards and exposure to diseases, said Dr. Andrea Caracostis, CEO of Hope Clinic, a health center in southwest Houston that often cares for immigrants. She said putting detainees together for long periods of time — and not fully knowing what they’ve been exposed to — is how communicable diseases spread.

The disease is also easily transmissible before symptoms appear and can still be contagious for days after. And according to Dr. David Persse of the Houston Public Health Authority Department of Health & Human Services, the original source or sources of the outbreak were likely were already infected when apprehended.

This isn’t the first disease outbreak among the migrants.  As reported by KFOX in El Paso Texas at the end of January

Around the same time, the border patrol (USBP) says they’ve had to transport 2,224 subjects (5.3% of all southwest border arrests for the same period) to local hospitals since December 22, 2018–that’s one month.

Public health is part of the crisis on our southern border.  According to the people on the ground, a barrier must be part of any solution to ease that crisis. Sadly the Democrats don’t care.