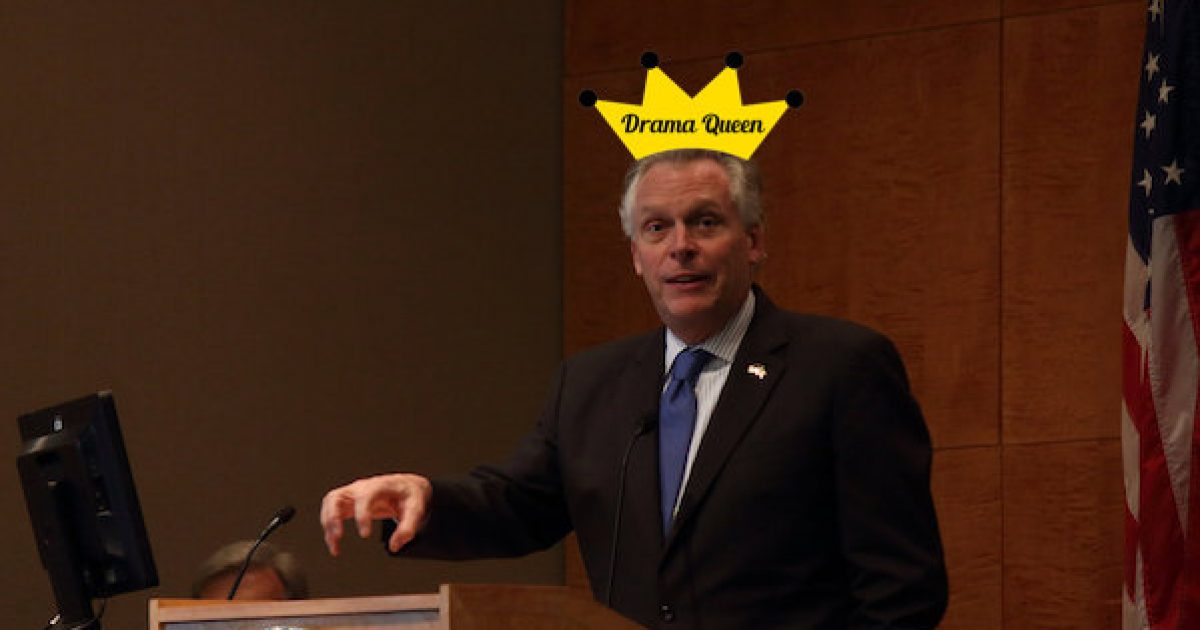 Liberal heads across America are exploding over news that President Trump chose Judge Brett Kavanaugh to fill the vacancy that will be left on the Supreme Court after Justice Anthony Kennedy steps down later this month. One of those engaging in an Indiana Jones-style meltdown was former Virginia Governor Terry McAuliffe, who seems to think that we’re all going to die because Kavanaugh is Trump’s choice.

“The nomination of Judge Brett Kavanaugh will threaten the lives of millions of Americans for decades to come and will morph our Supreme Court into a political arm of the right-wing Republican Party,” he wrote on Twitter.

Which, of course, means:

The guy who coaches his daughters basketball team and serves food to the homeless will threaten the lives of millions? OMG. You are insane.

Well, to be fair, McAuliffe IS a liberal, so that pretty much goes without saying…

The seating of Judge Brett Kavanaugh will save the lives and freedoms of millions of Americans for decades to come and will morph our Supreme Court back into a court that judges the law, doesn’t write it. There, fixed it for you.

Are these the same millions whose lives were threatened by pulling out of Paris Accord, then again by Trump’s Tax Reform, and now once more? I am beginning to think you guys have a horde of crisis actors whose sole job is to have their lives threatened by Trump constantly.

But I thought tax cuts killed us already???

And we’ve already had Armageddon, so I’d say we can survive a new judge.

They said that about net neutrality and tax reform, too. https://t.co/F1pKaP5SaD

So according to low-information leftist drama queens like McAuliffe, we’re already dead. But Kavanaugh’s nomination will apparently seal the deal…

But there’s barely anyone left for Republicans to kill after the tax bill and pulling out of Paris climate agreement and the Iran deal https://t.co/mTVzVYvaCr

Who comes up with this rhetoric? Does anyone actually believe this? The man clerked for Kennedy, who was a Reagan appointee. It’s impossible to have rational conversations when elected officials speak like this. I’m embarrassed for Virginia tonight.

Actually, leftists believe this insane nonsense because they’ve been programmed to do so by the propaganda machine known here as the Democrat-media complex. 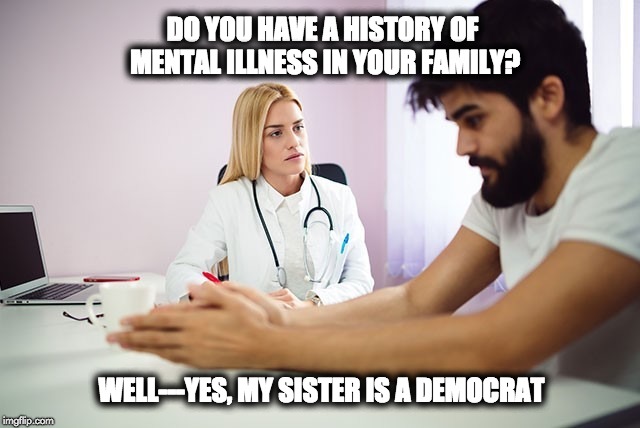 Or to put it more simply, the mainstream media.

Really? How is that? Please enlighten me. My life was threatened more during the 8 years of Obama, especially thru my healthcare. How is this highly respected Judge going to threaten my life? All lies #WalkAwayCampaign

Terrifying. Imagine using the Constitution as some kind of guide? Millions will certainly be killed. What about feelings? When do feelings come into jurisprudence? Feelings tell when something is racist, and he doesn’t have them, cuz he’s white!

No doubt the insane rhetoric will only get worse. Stock up on popcorn, because it looks like things are just going to get worse from here.