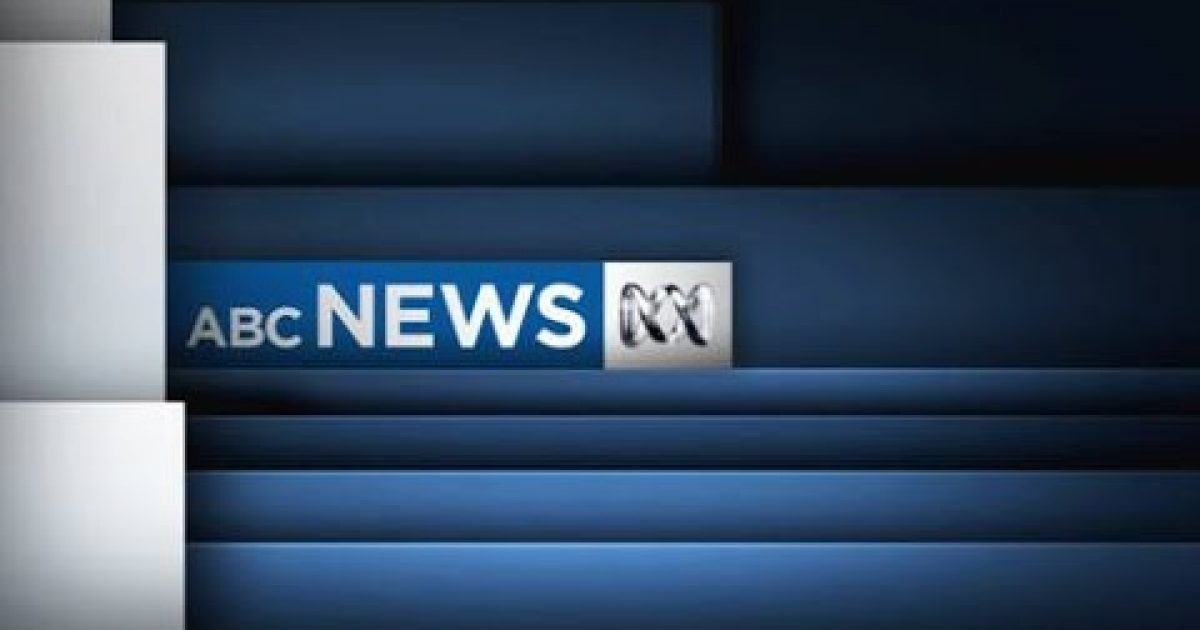 TWO choices for live coverage at bottom of page.

According to Channel 9 news in Sydney  What we know so far about the Martin Place hostage situation as of 9:50PM EST