Terrorist Truth Is Scarier Than Fiction, But The News Media Yawns 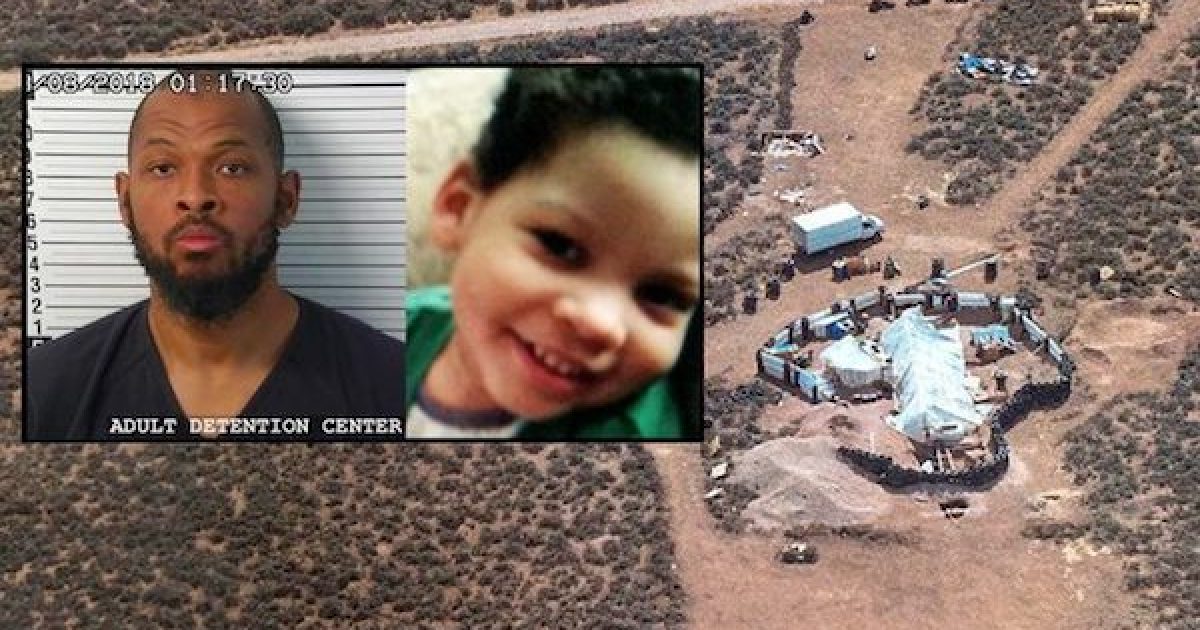 My latest fiction novel, Lone Wolf Canyon, was set in Idaho and has a sort of military/western genre to it. It is an absolutely crazy plot. My “Bad Guys” are radical Islamic terrorists operating a secret training camp right here in the US of A! Talk about far-fetched!

Yes, it did. Recently in New Mexico, a radical Islamic terrorist built a compound and was training to execute innocent Americans in the name Jihad, but you’d be hard pressed to find that truth from the mainstream media.

Check out some of these headlines from the last few days.

Do you notice a trend? The media is okay when talking about the presence of assault rifles, ammo, and are even willing to acknowledge that school shootings were the end goal, but nothing about Islam or terrorism.

The chief terrorist’s name is left out of the titles. Why? Because his name is Siraj Ibn Wahhaj. An obviously middle eastern sounding name is not what the mainstream media wants to report in the face of a terror cell training in the American Southwest. If his name had been Bubba Joe Johnson, it would be in every title on every network. 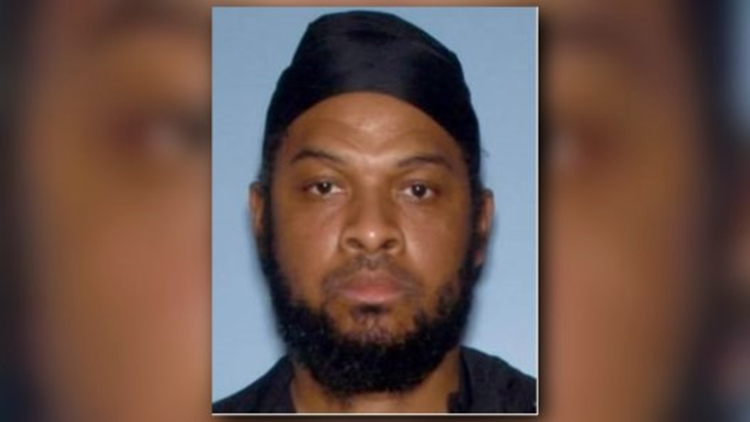 The fact that we had an actual training camp full of radical Islamic Jihadis right here in New Mexico is hardly news to the mainstream. Can we get back to Russia, please? Nothing to see here. Don’t even mention the fact that Wahhaj was an unindicted co-conspirator in the 1993 World Trade Center bombing.

Or how about the fact that Wahhaj was a character witness in the trial for the notorious “Blind Sheikh” Omar Abdel Rahman? But the mainstream news prefers to simply call Wahhaj a “Man” in the title rather “Terrorist or Radical Islamist.” No, he is simply a “Man” in the desert abusing his children, nothing to see here.

Radical Islamists don’t go away. They merely train and plan for the next way they can attack our way of life. Acting like this was just some guy with a bunch weapons in the desert training for school shootings makes him sound like your average redneck idiot. It’s beyond misleading and is why our media is labeled propaganda because it does not tell the truth and attempts to mold the audience. That is the actual definition of propaganda, also known as, Fake News.

Here’s the real story. A radical Islamic terrorist, Siraj Ibn Wahhaj, with ties to the 1993 World Trade Center bombing and friend of a known terrorist, the Blind Sheikh, kidnapped his handicapped son in Georgia then killed and buried him the New Mexico desert. Wahhaj went on to gather several adults and 11 children to train them at his compound in the ways of death as promoted by the teachings of the Quran.

Portraying this as anything other than a wake-up call to watch for terror training cells right here in the states is a falsehood that borders on treason.

My book, Lone Wolf Canyon, was called “Fantasy” and “Unbelievable,” “Racially Insensitive,” and “Far-fetched bordering on Fairy Tale.” My characters were then accused of being “Raging Islamaphobes” with “Cringeworthy” language! That could be true. All those things were said about my book because my fictional bad guys were Islamic terrorists. They were the kind of guys who would have loved our Non-fictional bad guy, Siraj Ibn Wahhaj.

I wonder if I’ll get an apology now that my “Unbelievable Fictional Fantasy” has come crashing into reality! I won’t hold my breath. 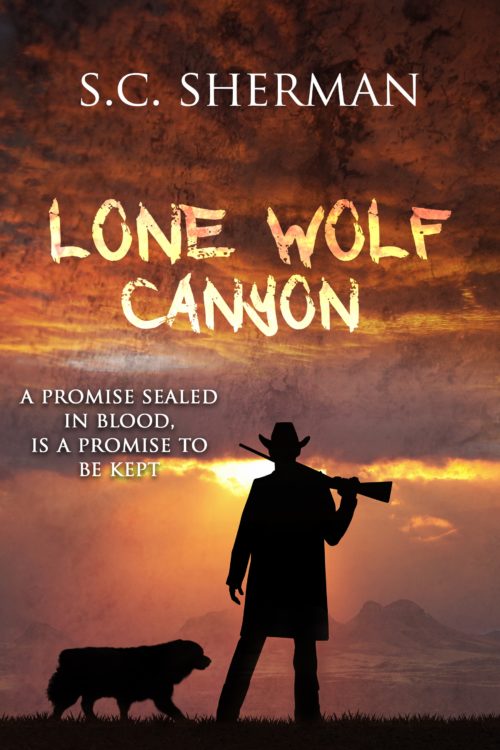