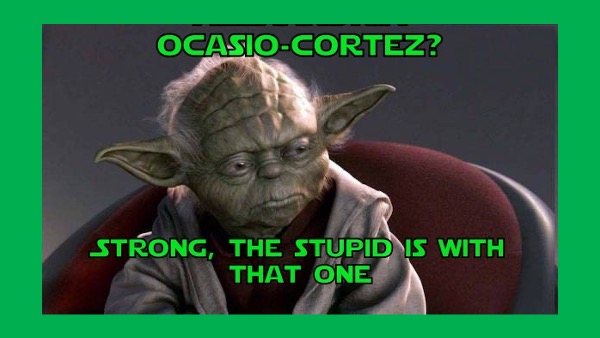 Her bully tactics might be enough to push Nancy Pelosi and the Democrats around… but Ted Cruz is NOT backing down. Ted Cruz posted a tweet denouncing the violence in the Capitol building this week, calling for unity and cooler heads to prevail. AOC responded by calling for Cruz to resign—a big mistake because Ted Cruz slammed AOC hard. 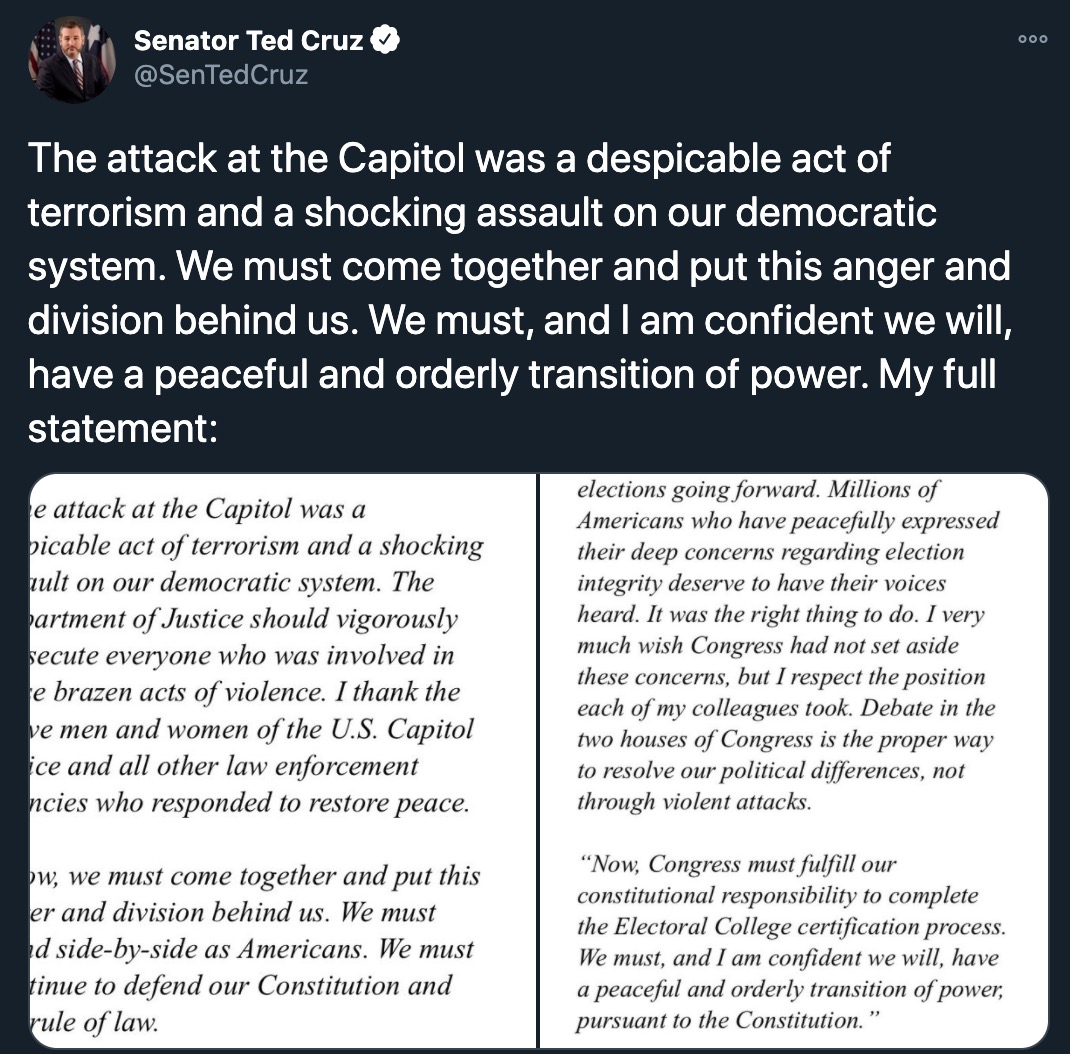 In response, AOC did what comes naturally to her side’s jackboot inclinations. She ‘didn’t let a crisis go to waste.’

She had a perfect opportunity to embody all those principles of a ‘return to normalcy’ that Joe pretended to run on, to stand united and try to bring calm and peace to a tense situation, facilitating that much-‘smooth transition of power’ they keep claiming to care about did she take it? No.

Why would she? Her brand of bare-knuckle power politics has no room for such niceties.

Given an opening, she’ll stick a shiv between any opponent’s political ribs — be that a Republican, or Chuck Schumer (who she hasn’t ruled out primarying), or even Joe Biden. (She once complained that they were actually both in the same political party.)

Here is her reply to Cruz’s call to unity: 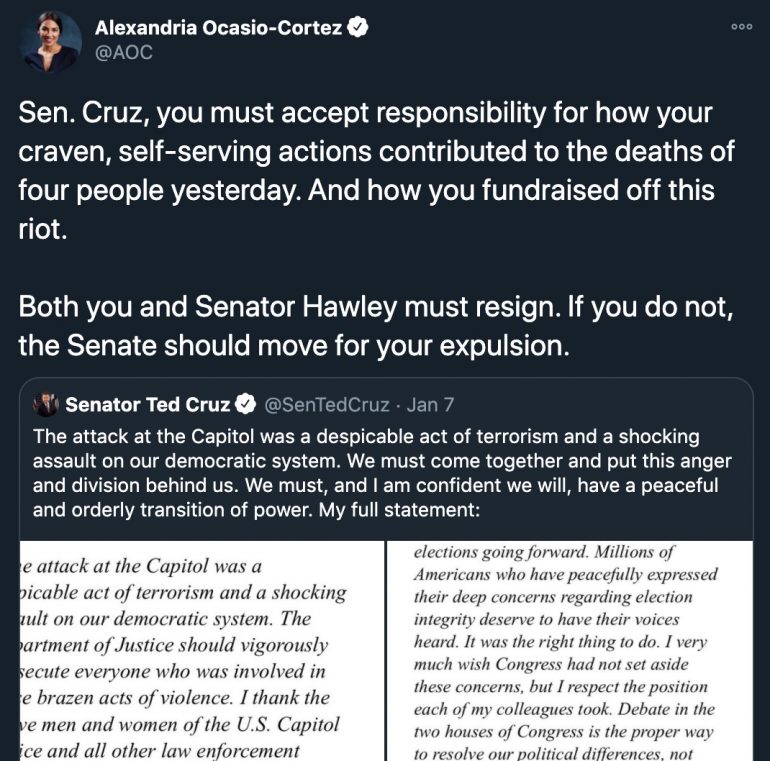 Ted Cruz was having none of it and gave AOC a slap via Twitter: 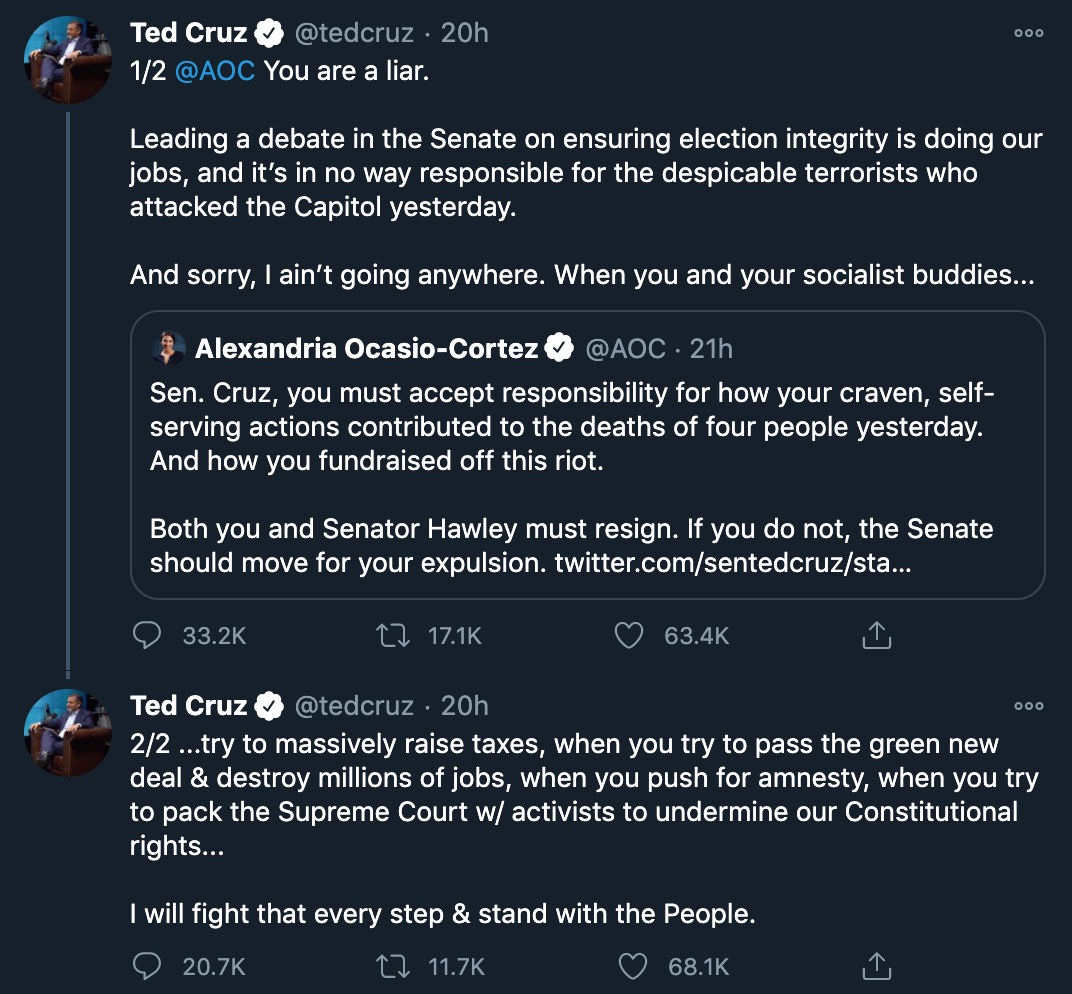 Pay careful attention to the left’s sleight of hand here.

They are trying to swap out the spirit of patriotic America, for the vindictive cancel-culture that drove Robespierre’s French Revolution and the Reign of Terror. Only the leftist Democratic Party would take the horrible Capitol riot and, instead of calming down the divisiveness, exploit it as a political tool to further divide the country.

Do NOT let your guard down. These next couple of years are going to be hard on conservatives.