Teacher’s Union LIE: Claimed Mom Died Of COVID From Student-That’s NOT What Killed Her 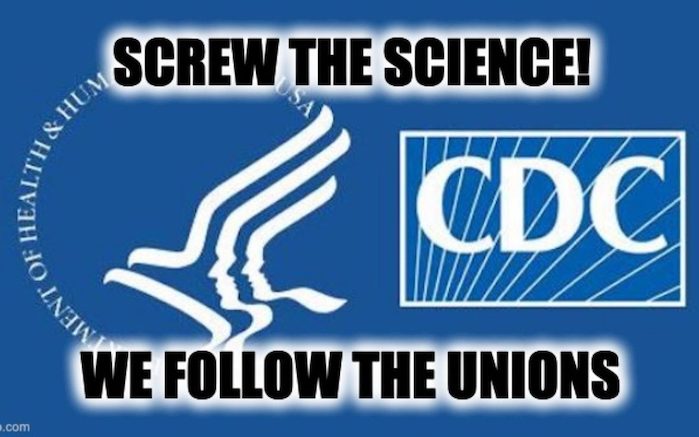 While we still haven’t proven how COVD began, one thing we learned for sure during this pandemic is how our politicians kowtow to the teacher’s unions.

Teacher’s unions have been using children as pawns in their political gamesmanship for a very long time. This is just one more in a long line of examples.

As major cities go, Chicago is about as strong of a blue stronghold as there is. The politically incestuous left-leaning bent of the city dates back to at least the closing decades of the 1800s. 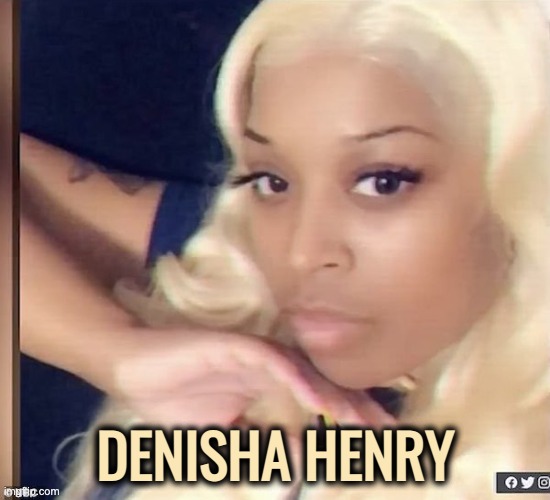 With no real outside competition from the other side, political insiders have become emboldened to push the limits. In this instance, the goal of the teacher’s union was to seize the narrative and force the school COVID restrictions to continue.

That is where Denisha Henry enters the story. She was one of two mothers that were held up as examples by the Teacher’s Union last September for why it would be dangerous to relax COVID restrictions in the schools.

Ms. Henry had died in September of 2021. The presumed cause of her death — to hear the teachers tell the story, anyway — was that her child had contracted COVID at school, had brought it home with her and that COVID had killed Ms. Henry. That was the narrative being pushed by the teacher. That is not to say that this is what actually happened.

This might be a good place to remember that Teachers’ Unions, who arguably happen to be the most powerful lobby group within the Democrat party, were caught red-handed in coaching the supposedly independent CDC on the language of what guidance to give about reopening schools in early 2021.

So, if the teachers’ union was spinning misinformation to get a particular desired result, what was the actual story? Of course not.

The mother’s death was real enough. But the Wuhan Coronavirus had nothing to do with it. We know this because her autopsy results are now public knowledge. We are also learning that the teacher’s union ALSO knew the virus wasn’t what killed her.

Denisha Henry, the 32-year-old mother of an eighth-grade student at Jensen Elementary Scholastic Academy in the East Garfield Park district of Chicago, died on September 24.

The day before, Shenitha Curry, 44, had died of pneumonia from COVID, with diabetes and hypertension as contributing factors. She was not vaccinated.

Soon after, the Chicago Teachers’ Union claimed at a rally that both mothers caught COVID from a child at the school, where 11 out of 17 classrooms were in quarantine.

But according to a Cook County Medical Examiner’s report obtained by Chicago City Wire on Monday, Henry actually died of chronic ethanolism – a term coroners use to describe someone who died of alcoholism.

Now, parents in the Chicago Public School system say the teachers’ union should be ashamed for misrepresenting her death in an effort to deride the school system for its handling of the pandemic.

‘My God, the burden they placed on those young children who lost their mothers. Telling them basically you killed your mothers by going to school,’ one parent, who asked to remain anonymous out of fear of retribution, said.

‘Shame on them. This proves they’ll stop at nothing to get what they want.’

School officials reportedly knew that Henry’s death was not COVID-related, but did no admit it, according to Chicago City Wire, with one telling the outlet: ‘the only good to come out of this is that we now have COVID testing for our students and teachers.’’

Did you catch that? A mother tragically dies of her alcoholism, and the soulless teacher’s union stands on her corpse to push Covid Shutdowns. They should be more than just ashamed of themselves. They should face consequences.

The city (and the country, for that matter) should wake up and realize these unions have been using American children as pawns in their games of power politics… and now they’ve been using children’s deceased parents as well.

Parents need to consider whether they want their kids in an education system run by this kind of corruptocrats, or if they need to become advocates for homeschooling, micro-schools, charter schools, or school vouchers for independent schools to give their kids an off-ramp from this institution that exists to play politics rather than serve students.